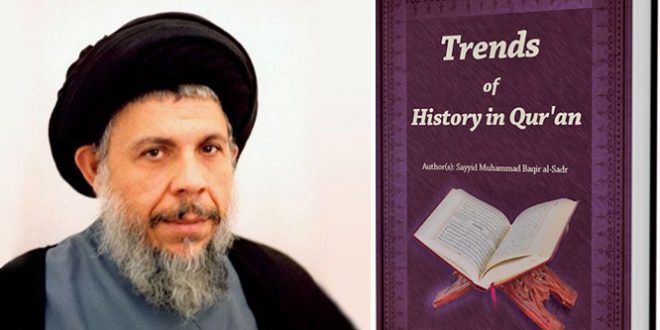 If we refer to the Qur’an in the form of a question an idea which has already been investigated and discussed by various schools of human society, we can be guided by the Qur’an as to which is the best answer.

An inquiry into the system of the laws which govern the process of history and the effects which historical events produce on the life of society is one of the most important needs of our society at the present juncture. An insight into this system is essential for the continued vitality of our cultural revolution and its extension to other peoples of the world.

There is no doubt if a society wants to free itself from its environmental limitations, suffocating atmosphere and overbearing conditions, it must know to what extent societies are compulsorily regulated by their circumstances and how they can overcome their limitations in this regard.

What is important is only to find out the ways and means of overcoming the limitations and hinderances. It is immaterial to us whether this discovery is called a scientific discovery or is given the name of a religious, philosophical, gnostic or some other kind of unravelling. Now let us see what Ayatollah Sadr has said on this subject from the standpoint of the Qur’an in his last lectures in the Religious Centre, Najaf Ashraf, Iraq.

Title: Trends of History in Qur’an 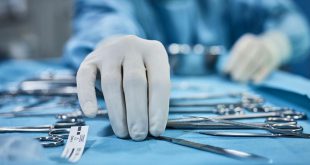 Article: The Living Fiqh, or Practical Theology, of Muslim Humanitarianism 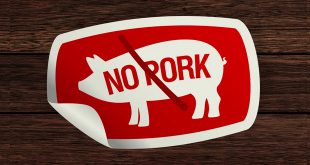 Why Is Pork Haraam? Is There a Reason for all Religious Laws?

The prohibition of pork is evidenced by Quranic verses and traditions which must be accepted with absolute submission. Some of the reasons mentioned for the prohibition of...