First Halal International Conference Iran, was held in the holy city of Mashhad, Iran on December 22 and 23, professors and researchers from 8 countries presented their articles.

Ijtihadnetwork, The conference was held in sections of research and technology, economics and sharia, and the visiting professors presented their articles and views in each section. At the opening of the conference, which was held with the participation of the Heads of State and ambassadors of those countries that are members of OIC? The message of the Director General of IISCO was read by Dr. Mohammad Hussein al-Zabi, head of the Office of the Director General of the Center.

The professors attending the conference, referring to the necessity of reviewing the process of halal brand activities, considered the need for scientific applied research in this field.
Mohammed Alwan-Alloati, the speaker of the ceremony, said: “98% of the halal economy is available to non-Muslim countries, and this is a catastrophe for the Muslim community.” A member of the Oman Halal Research Center said: Halal research has been remained limited in the field of jurisprudence and its link with the world economy and the world market remain theoretical, and efforts to provide an operational road map have been inadequate in this regard. Major companies in non-Muslim countries have turned to halal and haram rules in the field of food products, and they are pushing for Halal centers that provide the basis for the legitimacy of certain products. They seek to justify their actions and economic exploitation, and in no way think of the health of the people of the world, especially Muslims.

A Halal-plus brand should be launched

Hojatoleslam wal moslemmi Dr. Vaseti, a member of the faculty of the Culture and thought Research Institute, pointing out the high capacity of halal products in the world, called for the launch of the halal plus brand. “Halal researchers should not be limited in Halal products, rather they should consider Halal products protocols,” he said, “by nutritional protocols we mean , nutrient packets with step-by-step executive instructions that specify the time and place of preparation and consumption.
“By targeting Halal Protocols, I suggest that the Halal Plus strategy be considered as a propeller for halal brand in the future,” he said.

Attention to the system’s attitude in halal research is inevitable.

Referring to the high capacity of the sources of the Islamic religion for exploitation in the Halal area, Dr. Vatisaki said: Based on the systemic attitude towards religion, which considers the components of religion not only of singular propositions, but also of interconnected and process-oriented sets, general process rules Based on this attitude should take place.

He criticized the lack of attention of the underground and academic researchers to the capacity of processorization from religious sources, and demanded the special attention of research centers.

Halal is the cultural brand of the Islamic world

Hojjatoleslam wal Muslemin, Dr. Emami, associate professor at Razavi Islamic University of the Islamic Sciences, also referred to the influence of the food industry on community culture, said, Halal Brand is not merely a nutrient brand but also affects the culture of society. If we look at this issue in this way, the special attention of Islam to food and the philosophy of establishing a Halal brand will be clarified based on the teachings of the Islamic religion.

Not paying attention to the cultural dimension of the Halal brand brings about the risk of overcoming the economic view on the cultural view which in turn will cause the brand to lose its identity.

“We need extensive research on the cultural dimension of Halal food, so that the philosophy of Islam’s great emphasis on the proper use of food and nutrients is clear to everyone.” Dr. Dahaghlah: We need to facilitate the Islamic slaughtering conditions.

The representative of the Wali Faqih in the agricultural Jihad of Khuzestan province, pointing to the high demand for meat for the market and the introduction of new means of livestock slaughter for the world meat market, called for special attention to new slaughter tools in halal research. He criticized the fact that many of the authorities and jurists are not aware of the new devices of mass slaughtering of live stock and give Fatwa based on the old tools .he asks all researchers in the fields of Halal food to investigate the Islamic slaughter and pay special attention to the new slaughter tools.

Referring to the wide range of halal meat in the world, he pointed to the urgent need for training of the agents involved and said that many workers in these slaughterhouses are not familiar with religious rules, which reduces the quality of halal meat offered to the market. He said that although the number of errors is not high, but given the sensitivity of the subject in this regard, the same number should not happen. Dr. Daghagleh said: Of course, laziness or negligence or fear of material damage sometimes causes such events that should be taken seriously by researchers.

The Wali Faqih representative in the Khuzestan Agricultural Jihad said the new means of anesthesia of animals before slaughter were a useful tool and in great harmony with the religion’s view of non-harassment of animals, and said: Anesthetics that occur in Islamic livestock slaughter is different from  what is happening in other countries. It is different because the amount of shock given to animals in these slaughterhouses is much less than the livestock killing centers in other countries. Most countries, with electric shock to animals, kill animals before they are slaughtered, and this keeps dirty blood in the animal’s body and contaminates meat, but this is not the case in Islamic slaughterhouses.

Dr. Dahaghla further criticized the weakness of Halal meat law, saying that legal uncertainty has caused abuse of some companies in the Halal area. Therefore, it is imperative that the laws on this issue be reviewed and corrected as soon as possible.

At the International Halal Process Conference, professors and scholars from Malaysia, Oman, Britain, Afghanistan, Pakistan, Turkey, and others participated and presented their articles.

The conference ended with the presence of Khorasan Governor-General, Dr. Seyyed Javad Hosseini and Hojatoleslam and Mashalleman Mahdavi Mehr, the head of the Al-Mustafa Society of Mashhad Branch, and it was finalized by issuing a resolution. 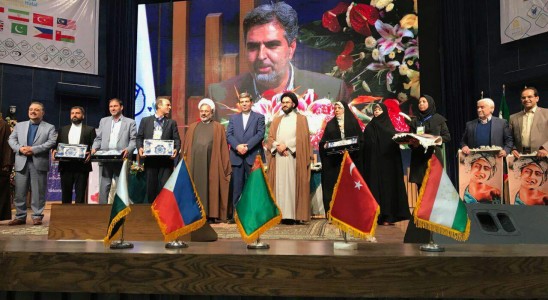 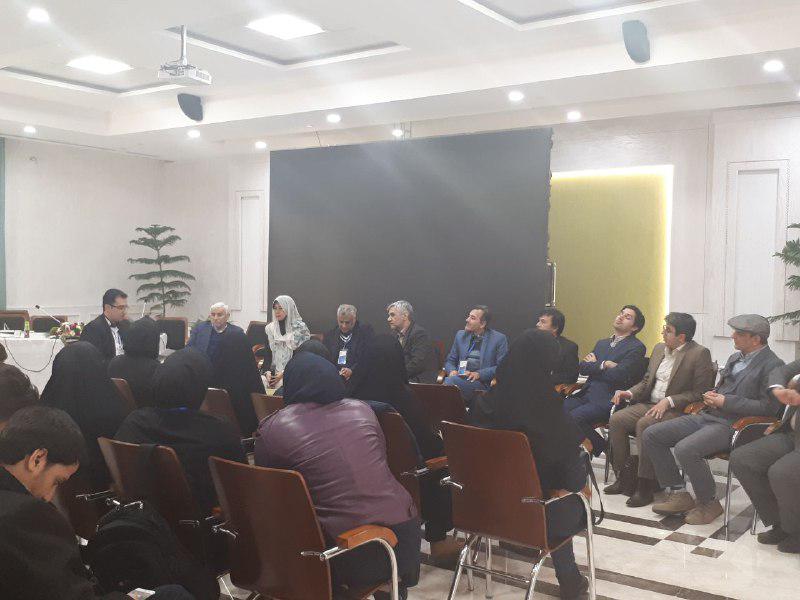 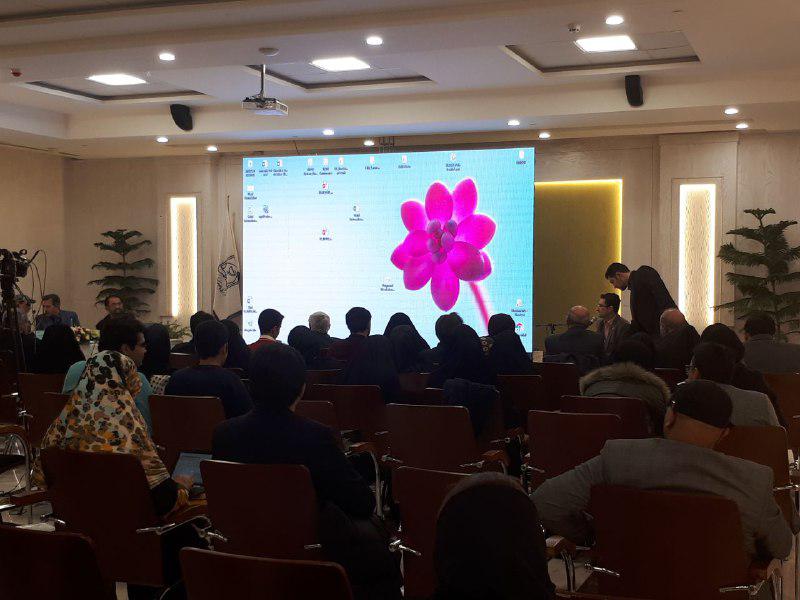 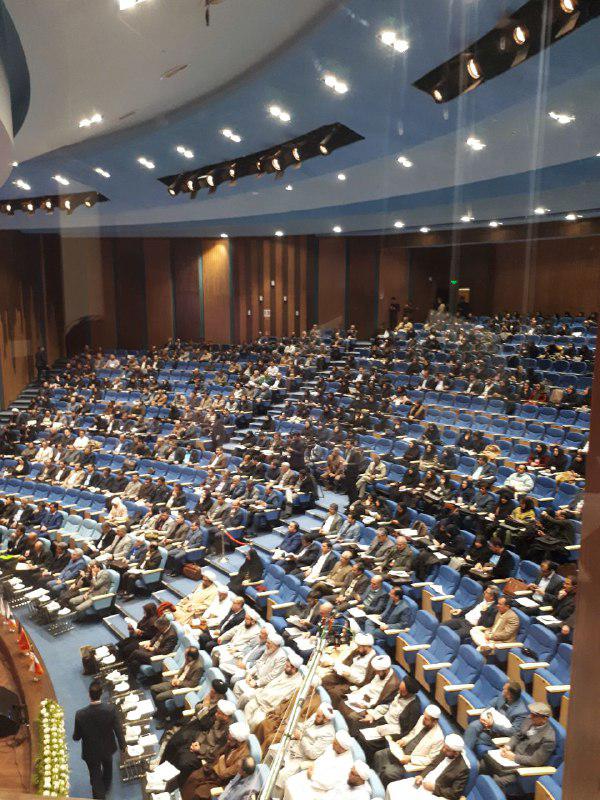 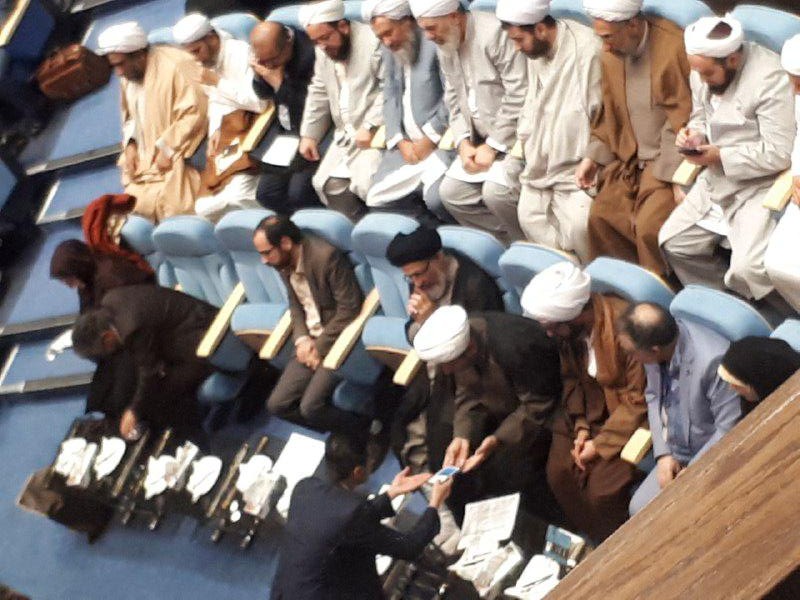 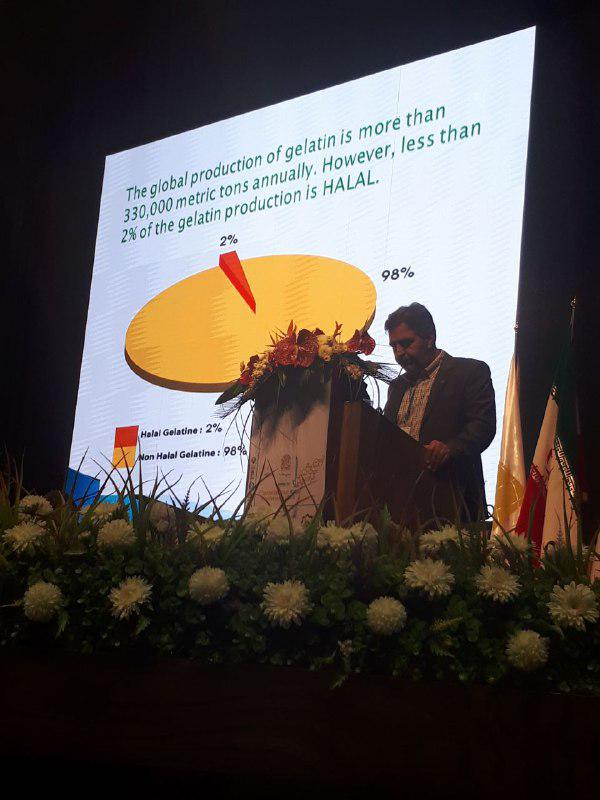 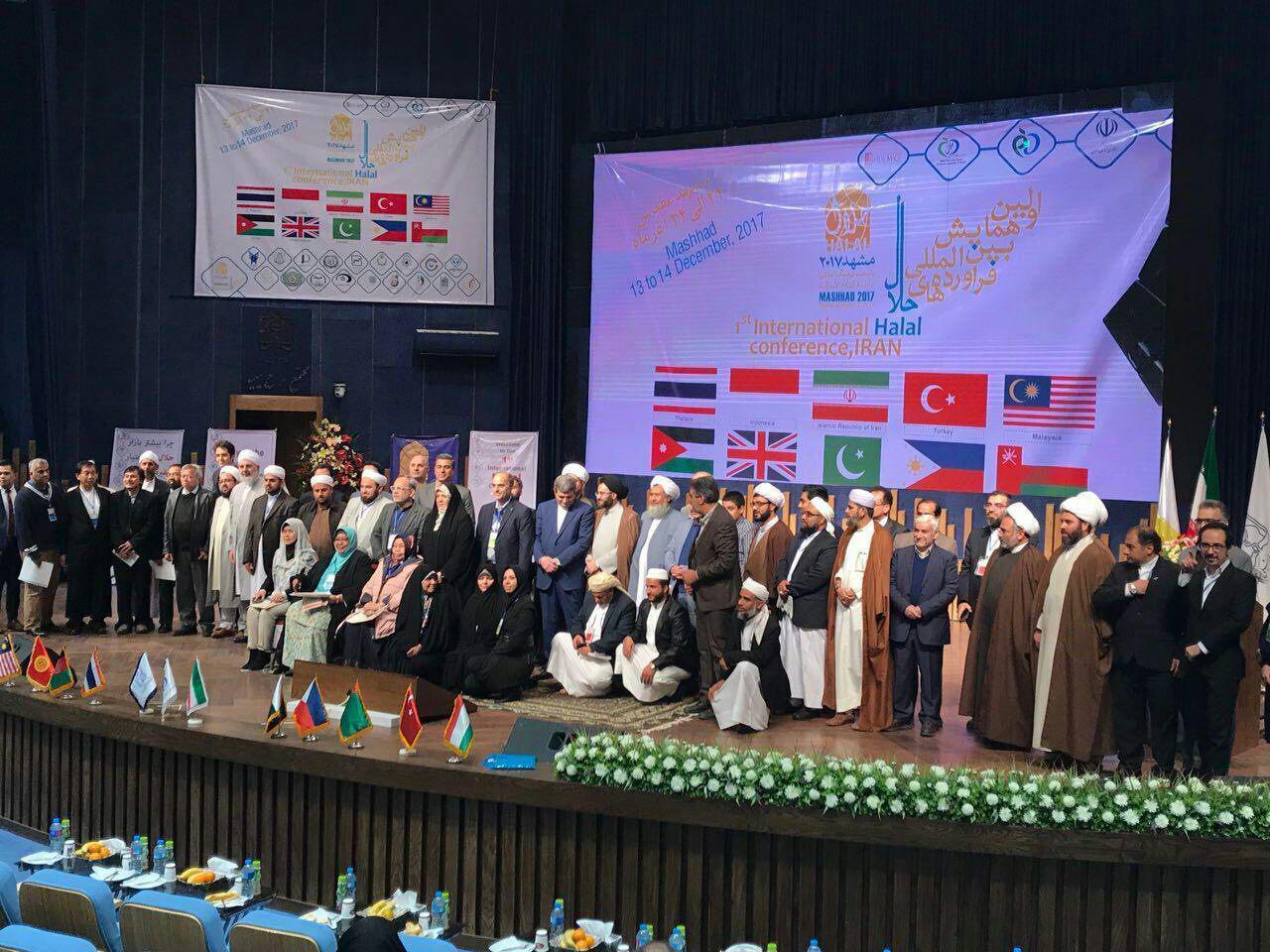