Breaking News
Home / All / Is It Permissible to Eat Foods Prepared by Christians, Jews and Non Ahl al-Kitab?

Is It Permissible to Eat Foods Prepared by Christians, Jews and Non Ahl al-Kitab? 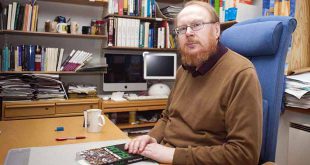 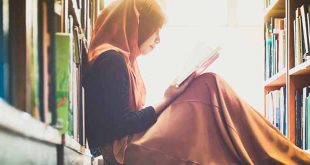 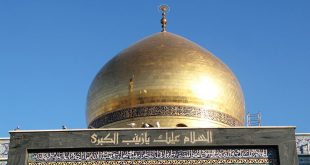 The Website of Grand Ayatollah Sayyid Ali Sistani’s Office has answered to some questions about eating foods prepared by Christians, Jews and Non Ahl al-Kitab.

What follows is the questions and their answers:

Question: Is it permissible to eat foods prepared by Christians and Jews?

Answer: Since the followers of the past revealed religions (that is, the Jews, the Christians and the Zoroastrians) are ritually pure, many of the problems concerning the status and permissibility of the food are resolved when we live with them. It becomes permissible for us as Muslims to eat from their food no matter whether they touched it with their wet hands or not, as long as we do not know or are not sure that it consists of what is forbidden to us, like Haram meat.

Question: Is it permissible to eat food prepared from non-Ahlul Kitãb (i.e. Those who are neither Christians, Jews, nor Zoroastrians) people?

Question: What is the fatwa about Ahlul Kitab? Are they ritually pure (Tahir)?

Answer: The Ahlul Kitab (that is, the Christians, the Jews and the Zoroastrians) are ritually pure (Tahir) as long as you do not know that they have become ritually impure (najis) by coming into contact with an impure object.

Question: Can I eat Christians’ foods that contain meat?

Answer: All kinds of food with the exception of meat, fat, and their extracts are permissible for a Muslim, even if he doubts that it might contain something which is forbidden for him.

Question: Are the Sikhs considered to be among the followers of the past revealed religions like the Jews and the Christians?

Answer: They are not counted among the People of the (Revealed) Books (the Ahlul Kitab).

Question: Are the Bhuddhists among the Ahlul Kitab?

Answer: They are not from them.

Previous The Rights of a Suckling Infant in Islam
Next New Clear Fatwa of al-Azhar regarding Tawassul; a Prelude to Decline of Wahhabi Dominance