The Halal Eatery launched in the Olympics Village of Rio by the Islamic Center of Brazil is attracting not only Muslims but also a large number of non-Muslim athletes.

Director of the center, Hojat-ol-Islam Sheikh Nassereddin Khazraji, said that the restaurant offers a variety of Asian, Arabic, Islamic and Italian dishes.

He noted that it is not for Muslims only but everyone, including athletes, journalists, and officials of the participating teams can enjoy the meals.

Athletes from France and other European countries as well as Mexico and even Host Brazil have been to the restaurant and enjoyed the Halal food, he said.

The cleric underlined that the restaurant’s Halal meals are made with the best ingredients and have the best quality and taste and that is why they have attracted Muslims and non-Muslims alike.

Sheikh Khazraji noted that the Islamic Center of Brazil has previously provided halal food in other events held in Brazil, including the United Nations Conference on Sustainable Development (Rio+20) and the 2014 FIFA World Cup.

Currently more than 280 slaughterhouses in Brazil provide Halal meat, he said, noting that many non-Muslims are now turning to Halal meat although it has a rather higher price because they have noted its better taste and color and its effects on improving health.

Athletes from 208 countries are competing in over 40 sports categories in the Rio 2016 Olympic Games.

The Islamic Center of Brazil, following 8 months of hard work and meetings with representatives of different countries, prepared and proposed to the International Olympic Committee (IPC) a comprehensive plan on preparing Halal food for Muslim athletes during the games.

The plan, which is based on the teachings of Islam and draws on the experience of the Islamic Center of Brazil over the years, includes detailed regulations on how to prepare Halal food.

A Halal kitchen and eatery in the Olympic Village in Rio provides Halal food for athletes and others.

Regular inspections are made during the games to make sure that the food offered there is prepared strictly based on Halal standards.

The restaurants and eateries in the Olympic Village cook some 65000 meals a day for over 18,000 athletes and participants. 8000 of those are prepared for Muslims and have Halal tags.

Apart from athletes, those who have travelled to Rio to watch the games can also eat Halal meals in many of the city’s restaurants and tourism sites.

Their Halal meals are also prepared under the supervision of the Islamic Center of Brazil.

The center, headed by Hojat-ol-Islam Sheikh Talib Khazraji, has been active in promoting Islam in Brazil for some 27 years.

Islam is a minority religion in Brazil, first brought by African slaves and then by Lebanese and Syrian immigrants.

It is not independently included in charts and graphics representing religions in Brazil, being grouped in “other religions”, which generally represent about one percent of the country’s population. 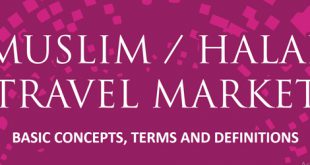 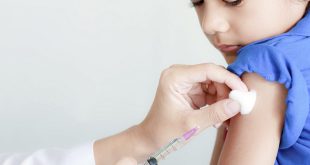 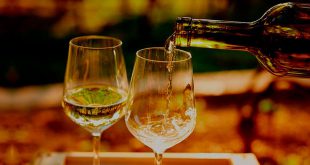 A footage of a car carrying alcoholic drinks to different quarters of the city was spread recently that was recorded by a Saudi man. A point which is important in this video is that a...