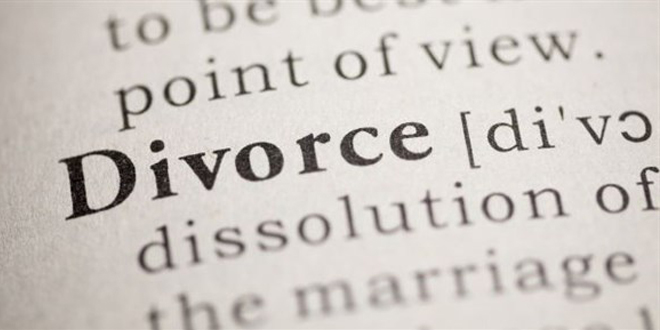 Divorce Reform in Egypt and Morocco: Men and Women Navigating Rights and Duties

This essay focuses on recent divorce reforms in Egypt (2000) and Morocco (2004), with equal attention to the positions of men and women who end their marriages.

The reform of codified divorce law has developed in stages throughout most of the Muslim world. During the first stage, legislators and ruling elites introduced procedural constraints that limited a husband’s right to a non-consensual and no-fault divorce through ṭalāq. Simultaneously, the grounds on which a woman may initiate a fault-based divorce (taṭlīq) were expanded, mostly in countries where the Hanafi law school is dominant (Welchman 2007: 109; Kruiniger 2015: 87). In Egypt, for example, a repudiation pronounced by a husband who is intoxicated or under duress was declared ineffective in 1929 (Article 1 of Personal Status Law no. 25/ 1929). Additionally, the triple ṭalāq, in which the husband utters the repudiation three times in one sitting, counted, and still counts, as only one (ibid.: Article 3). Before the initial codification of Personal Status Law (hereinafter PSL) in 1920, Egyptian Muslim women could only request a non-consensual divorce on the grounds allowed by the Hanafi law school, i.e., the husband’s impotence, prolonged absence (i.e. if 90 years have elapsed since his birth), or apostasy. The PSLs of 1920 and 1929 gave women several new grounds for divorce. These were, and still are, the husband’s absence without legitimate cause for a period exceeding one year (Article 12 of PSL no. 25/1929); his imprisonment for a period exceeding three years (Article 14 of PSL no. 25/1929); his mental illness or grave and incurable sickness, about which the wife had no knowledge at the time of the marriage (Article 9 of PSL no. 25/1929); his failure to provide maintenance; or his harming of his wife (Article 6 of PSL no. 25/1929; amended by PSL no. 100/ 1985).