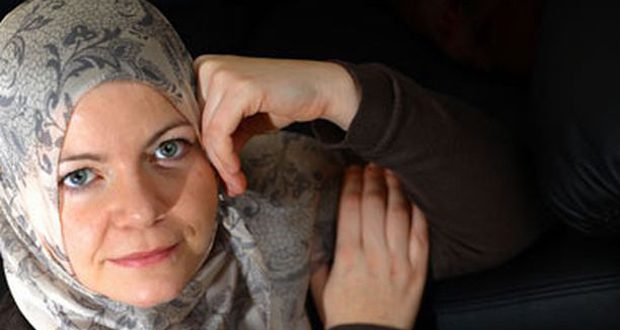 Conversion to Twelver Shi‘ism among American and Canadian women

In the United States, at least a quarter of the Muslims are thought to be converts. Nevertheless, conversion to Islam in North America only received substantial media and  academic attention after the September 11th  attacks.

Little research has been done on Western women who convert to Shi‘i Islam. To fill this gap, this study was conducted on American and Canadian women who have converted to Shi‘i Islam. Most of the research subjects in this study reported a moderate to severe sense of social marginalization after conversion. This marginalization resulted from membership in multiple minority groups (Shi‘i, Muslim, convert, and female); Black converts reported the most severe sense of marginalization due to the added pressure of being a racial minority in North America. Most of the research subjects also experienced a sense of social exclusion from other Shi‘i Muslims. Therefore, the question arises as to why these women continued to adhere to Shi‘i Islam despite these difficulties. This article will attempt to answer this question through an analysis of the data provided by the research subjects.

Title: Conversion to Twelver Shi‘ism among American and Canadian women