Conferences on Muslim Unity organized by the Islamic movement in Nigeria under the leadership of Shaikh Ibraheem Zakzaky (H) continued in different cities in Nigeria were scholars from different Schools of Thought stressed the ideal and importance of the Muslim Ummah unity.

The conference in Kano, Nigeria was held on Saturday 27th- Sunday 28th Rabiul Auwal 1439 (16th-17th December, 2017) at Husainiya Imam Ridha (AS), Kofar Waika Kano with Mal Liman Abubakar Hasan Darma, Mal Musbahu Yusuf Makwarari, Malama Baraka Adam all of QadiriyyanOrder and Shaikh Khidir of Tijjaniya Order delivering speeches at the conference.
The scholars in their speeches drew different lessons from the Noble Quran and the life of the Noble Prophet Muhammad (SAWW) calling for the need of the Muslim Ummah to unite which. The Scholars explained that if Muslims pay heed to call to unity, it would be solution to the present predicament of today’s Muslim ummah sighting conditions of Muslims in Palestine, Myanmar, Yemen, Iraq, and even in Nigeria to mention a few.
In his closing remarks at the conference Shaikh Sunusi AbdiulKadir called on Muslims to obey the Almighty commandments, holding and practicing all His injunctions for His sake alone while following the footsteps of the Noble Prophet and his Ahlul Bait (AS) to earn salvation from Allah (T).
Mal Bashir Sabon Titi in his introductory speech has indicated the unity week has become a force to reckon with Muslims all over. He said the Muslim world has heeded to the call of the great revolutionary leader Imam Ruhullah Khomeini (QS) in which Muslims do remind themselves of the need to unite through the annual programmes 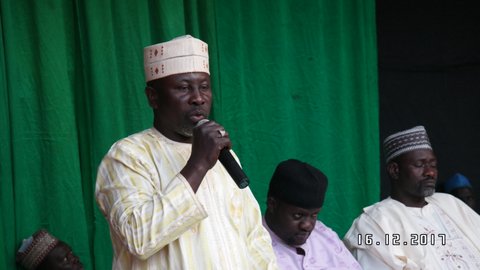 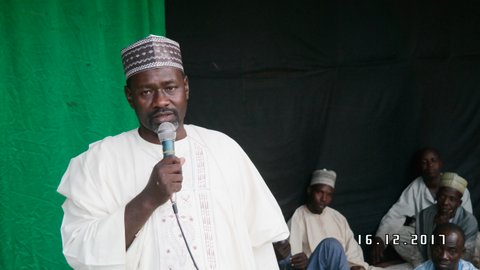 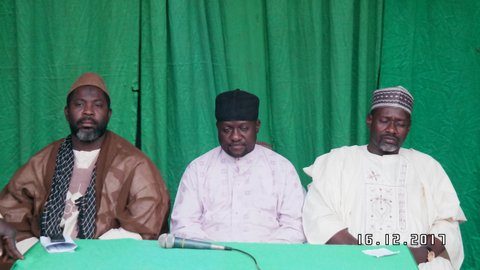 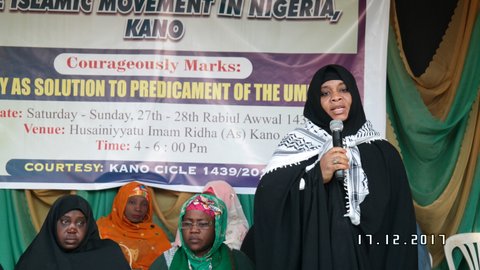 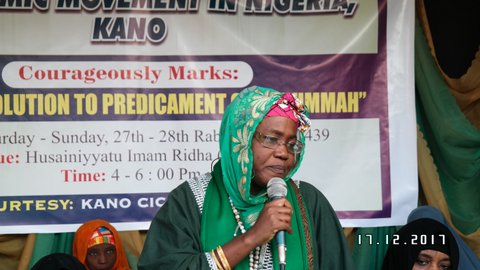 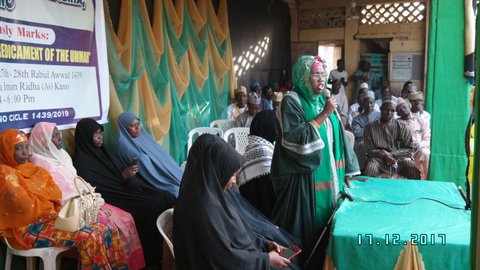 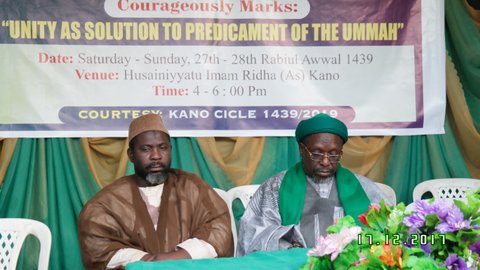 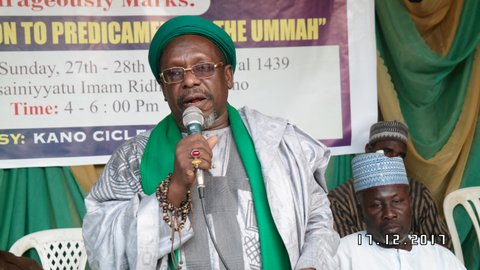 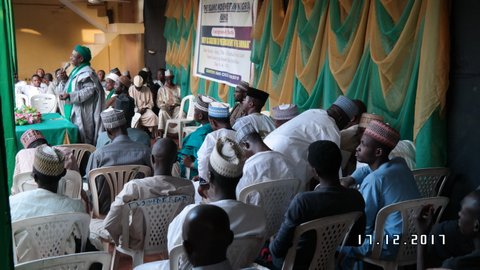 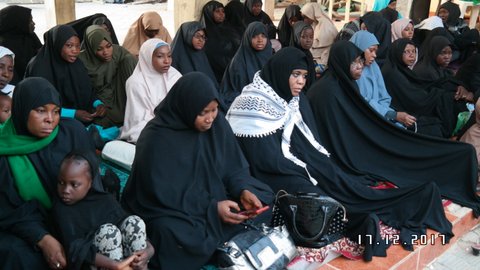 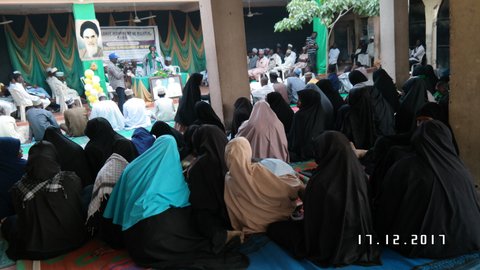 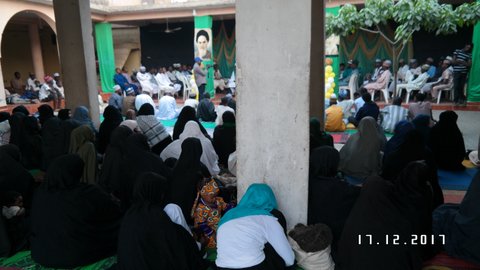 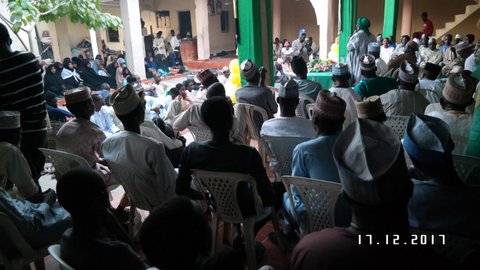 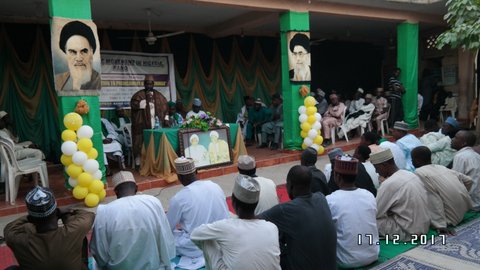 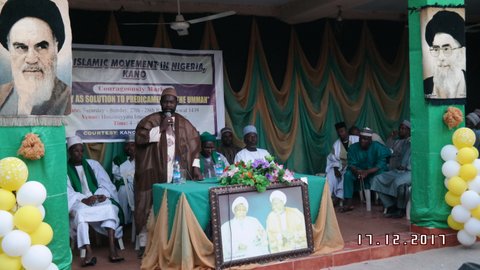 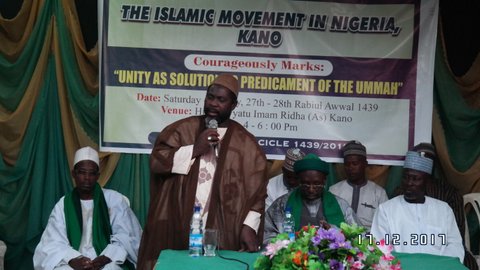 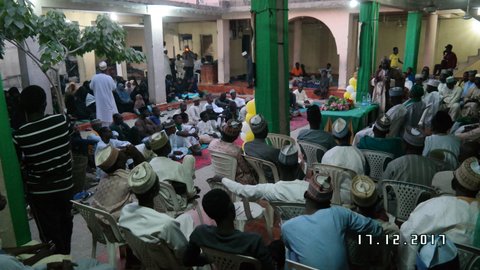 In Formation of a Religious Landscape: Shi‘i Higher Learning in Safavid Iran, Maryam Moazzen offers the first systematic examination of Shi‘i educational institution and practices by exploring the ways in which religious knowledge was produced, authenticated, and transmitted in the...