Home / Library / Articles / Article: Islam and the Challenge of Democracy+PDF 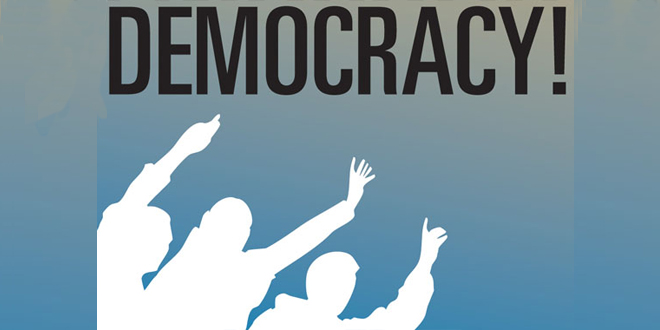 Article: Islam and the Challenge of Democracy+PDF

The question which writer deals with here is whether concurrent and simultaneous moral and normative commitments to Islam and to a democratic form of government are reconcilable or mutually exclusive.

The writer will argue in this Article that it is indeed possible to reconcile Islam with a commitment in favor of democracy. Khaled Abou El Fadl will present a systematic exploration of Islamic theology and law as it relates to a democratic system of government, and in this context, writer will address the various elements within Islamic belief and practice that promote, challenge, or hinder the emergence of an ideological commitment in favor of democracy. In many ways, the basic and fundamental objective of this Article is to investigate whether the Islamic faith is consistent or reconcilable with a democratic faith. As addressed below, both Islam and democracy represent a set of comprehensive and normative moral commitments and beliefs about, among other things, the worth and entitlements of human beings. The challenging issue is to understand the ways in which the Islamic and democratic systems of convictions and moral commitments could undermine, negate, or validate and support each other. At the outset of this Article, Khaled Abou El Fadl makes no apologies for his conviction that separate and independent commitments in favor of Islam and in favor of democracy are morally desirable and normatively good. The problem is to facilitate the co-existence of both of these desirable moral commitments and, to the extent possible, to guard against a situation in which the one challenges and negates the other. As discussed below, in my view, reconciliation, and perhaps cooperation, between Islam and democracy is challenging but absolutely necessary.

Title: Islam and the Challenge of Democracy

The Rights of a Suckling Infant in Islam

Since time immemorial, the issue of music has been debated by various sectors of the Muslim world. Both sides in the debate have brought their proofs and arguments with the hope of...