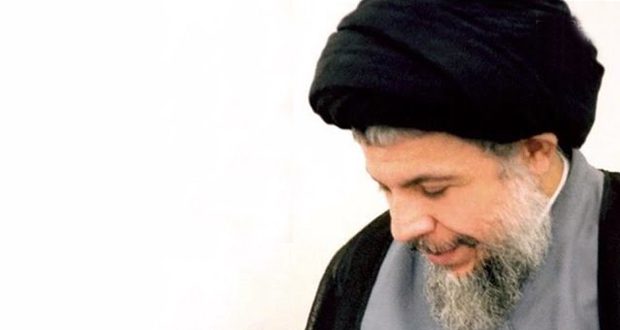 Rituals enjoy an important role in Islam. Their injunctions represent an important part of jurisprudence and a worshipping conduct which formulates a noticeable phenomenon in the daily life of the pious.

The system of rituals in Islamic jurisprudence represents one of its fixed facets which cannot be affected by the general trend of life or the circumstances of civil progress in man’s life except by a small portion, contrarily to other judicial aspects which are flexible and dynamic. The method of application and utilization of these judicial aspects is affected by the circumstances pertaining to civil progress in man’s life, such as the system of making deals and agreements.

Rites are considered among the matters of worship whose depths cannot be fathomed by humans, nor their philosophy be completely comprehended nor the purpose behind their legislation understood!. Rather, the believer must perform them as means of submitting and seeking nearness to Allah, to Whom belong Might and Majesty.

Man has achieved tremendous scientific advancement. This has caused the new generation to be inquisitive about the logic and aims from such parrot worship.

The renowned Muslim scholar al-Sayyid Muhammad Baqir as-Sadr has answered this question in this invaluable booklet A General Look at Rites. We have already given a brief introduction of the author in the foreword of his other book namely The Revealer, the Messenger and the Message in its English translation.