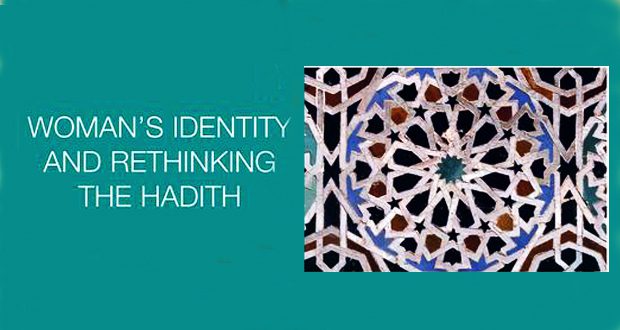 This book is a first step in a comprehensive attempt to contrast Hadith with the Qur`an in order to uncover some of the unjust practices by Muslims concerning women and gender issues.

The Prophet Muhammad’s reported traditions have evolved significantly to affect the social, cultural, and political lives of all Muslims. Though centuries of scholarship were spent on the authentication and trustworthiness of the narrators, there has been less study focused on the contents of these narratives, known as Hadith or Sunnah, and their corroboration by the Qur`an. This book is a first step in a comprehensive attempt to contrast Hadith with the Qur`an in order to uncover some of the unjust practices by Muslims concerning women and gender issues. Using specific examples the author helps the reader appreciate and understand the magnitude of the problem. It is argued that the human rights and the human development of Muslim women will not progress in a meaningful and sustainable manner until the Hadith is re-examined in a fresh new approach from within the Islamic framework, shifting the discourse in understanding Islam from a dogmatic religious law to a religio-moral rational worldview. The author argues that such re-examination requires the involvement of women in order to affirm their authority in exegetical and practical leadership within Muslim societies, and she encourages Muslim women to stand up for their rights to effect change in understanding the role of sunnah in their own life.

Nimat Hafez Barazangi is a Research Fellow at Cornell University, USA where she works on Muslim and Arab Women’s Education, Identity Development and Belief System; as well as Feminist and Gender Studies.

Woman’s Identity and Rethinking the Hadith 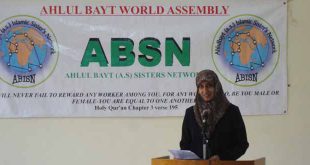 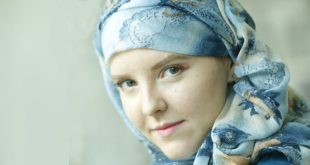 Fatwa of al-Azhar about Hijab 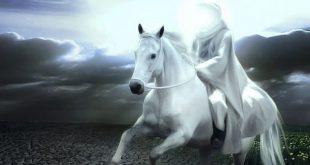 Role of Women in the Government of Imam al-Mahdi

The reappearance of Imam al-Mahdi (ع), like the original appearance of Islam itself, will instigate revolutionary changes in the world. In particular, his movement will challenge the...