Work on the 30,000-capacity Massalikoul Djinane (“The Paths to Paradise”) mosque began a decade ago on a swampy six-hectare site in the poor area of Bopp, on land donated by the government of this 90-percent Muslim nation.

Tens of thousands of people from across Senegal converged on the capital Dakar on Friday for the inauguration of a huge mosque, claimed to be the largest in West Africa. Muslim faithful arrived by bus, car or on foot in the poor district of Bopp, home to the new Massalikul Jinaan mosque, capable of hosting 30,000 worshippers.

Work on the mosque began a decade ago on a swampy six-hectare (14-acre) area of land donated by the government of the 90-percent Muslim nation, and the inauguration has been preceded by an outpouring of national and religious fervour.

The lavish interiors include a gold-leaf dome, giant chandeliers and decorations hand drawn by Moroccan workmen. An Islamic institute, residence and museum are scheduled to be added in the future.

The builders say the mosque is the biggest in West Africa, although the edifice is dwarfed by mosques in the Arab world. In Morocco, the Hassan II mosque in Casablanca can accommodate 105,000 worshippers and has a minaret spiralling 210 metres. The cost of more than 30 million euros ($33 million) came from private donations, while the government contributed lighting, sanitation and roadworks worth 10.5 million euros as well as the the land — a sign of the Brotherhood’s clout.

The group’s leader, Mountakha Mbacke, received a stream of religious, traditional and political leaders in the runup to the inauguration, and the ceremonies were to be attended by President Macky Sall. 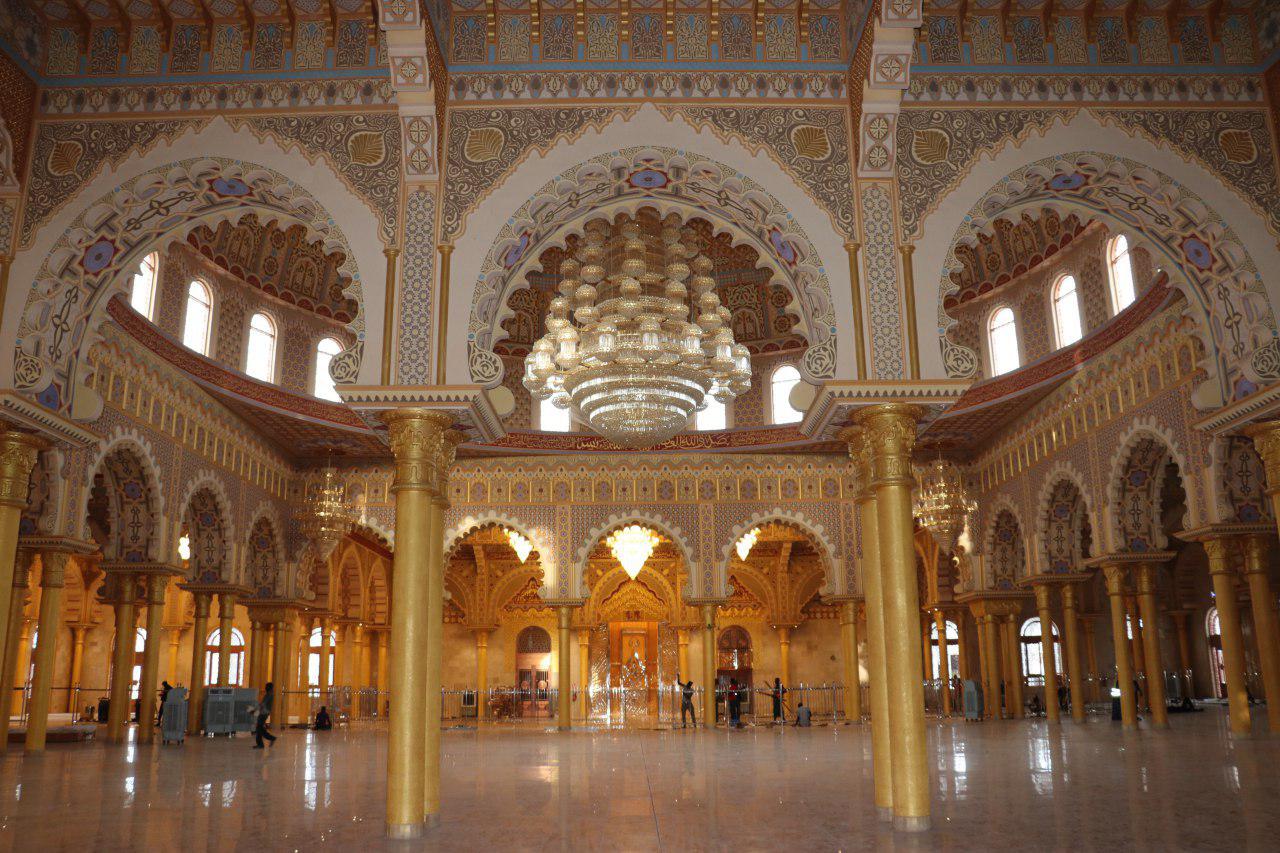 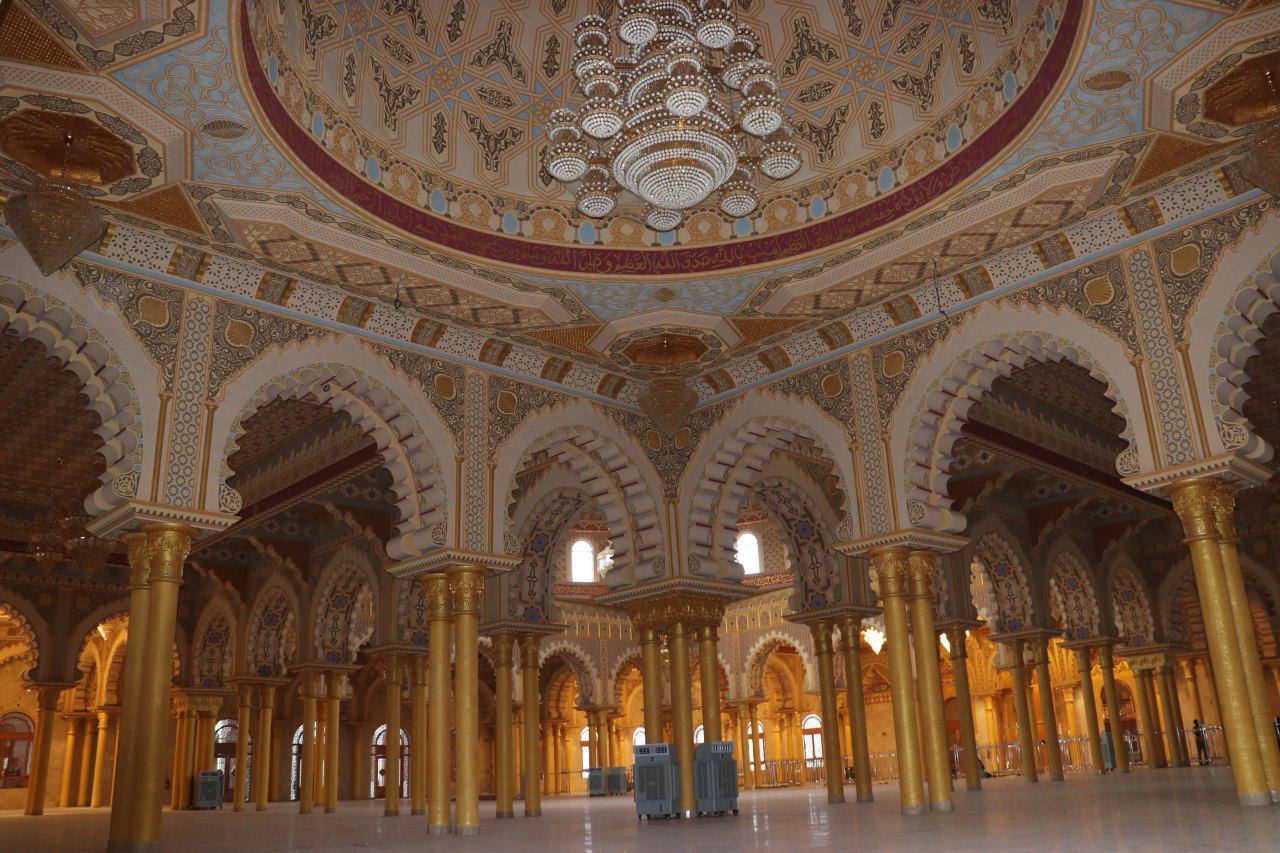 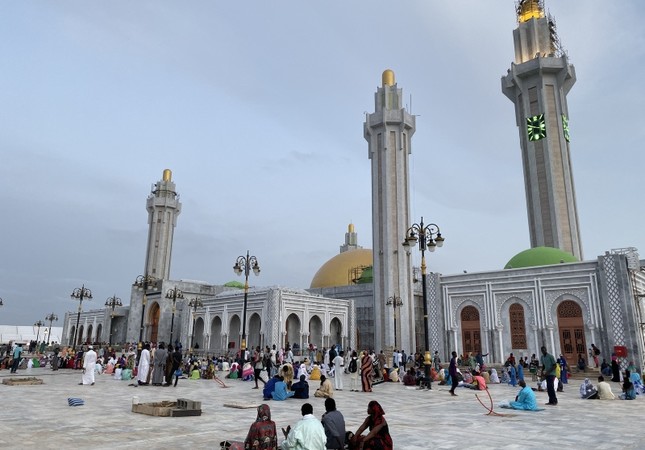 Prohibiting the Pilgrimage: Politics and Fiction in Mālikī Fatwās