Saudi Arabia’s senior cleric has placed a ban on taking selfies with cats under a bizarre ruling based on Wahhabi principles which are widely preached in the kingdom.

In a recent television appearance, Saleh bin Fawzan al-Fawzan, a member of the Saudi Council of Senior Scholars, said that taking selfies with animals, including cats, was prohibited. 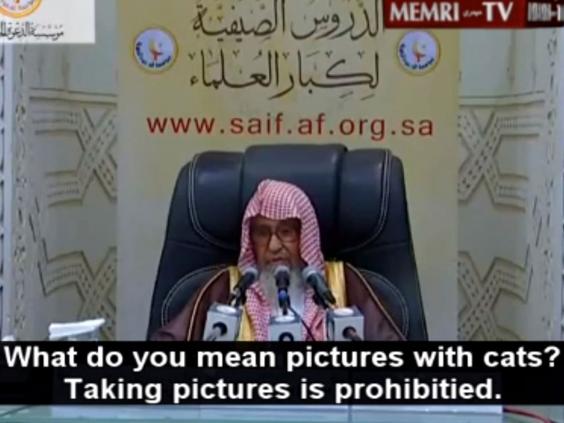 “The cats don’t matter here. Taking pictures is prohibited here if not for necessity. Not with cats, not with dogs, not with wolves, not with anything,” said Fawzan in the live appearance, dealing with religious inquiries. 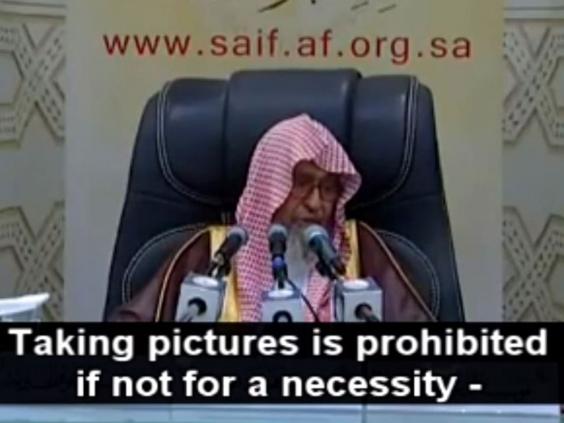 He issued the awkward prohibition in response to a question posed by a man from the audience, asking about the new Western trend of taking selfies with the feline pets and the legality of the act. 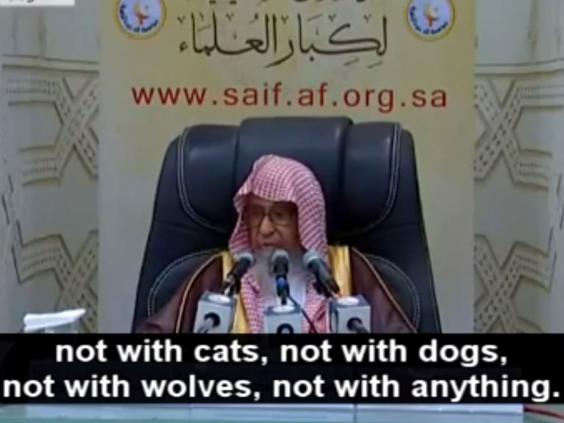 In March 2014, the same cleric also said that the Sun resolves around the Earth, adding that the “modern theories” must not be adopted by his followers.

In January this year, Saudi Arabia’s grand mufti, Sheikh Abdulaziz al-Sheikh, placed a ban on playing chess in the monarchy, claiming it was “a waste of time and money and a cause for hatred and enmity between players.”

Wahhabism, the radical ideology dominating Saudi Arabia, is freely preached by clerics in the Arab country.

It fuels the ideological engine of terror organizations like the Daesh terrorist group and al-Qaeda-linked al-Nusra Front, which are wreaking havoc in Syria and Iraq.