Home / All / Signing the Shroud of Gen. Soleimani by Ayatollah Nouri Hamedani and Ayatollah Sobhani 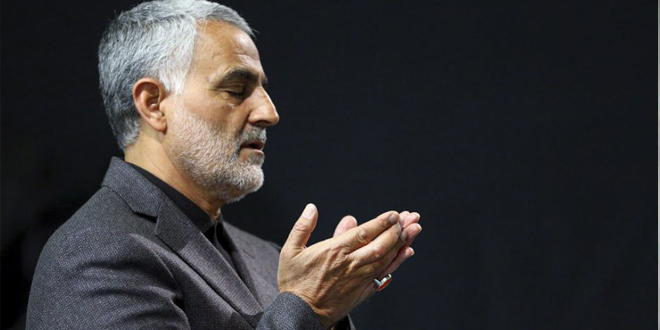 He knew that martyrdom was with him; so, one day, he brought his shroud to me and I signed it, while I told him that he was beyond that signature, but I signed his shroud.

Ayatollah Hossein Nouri Hamedani offered his condolences for the martyrdom of General hajj Qasem Soleimani, and said a memory that “Hajj Qassem Soleimani frequently came to our office. In our last visit, after the official visit, he told everyone to go out [of the room] and said, ‘I have something personal to tell you’. He and I stayed in the room.”

This Grand Marja’ continued, “Hajj Qassem took out his shroud from his bag and told me, ‘sign my shroud and write your name.’ and I did so. Then, he said, ‘I want to follow you in prayer for some rak’as as a farewell.’”

Ayatollah Nouri added, “after the meeting, I cried impressed by his faith and insight, for he had so much love for jihad and martyrdom. At the time of saying goodbye, I hugged General Soleimani and recited the verse “Among the faithful are men who fulfill what they have pledged to Allah: there are some among them who have fulfilled their pledge, and some of them who still wait, and they have not changed in the least” (33:23) and we said goodbye having tears in our eyes.”

And also Ayatollah Sobhani, in a video message, offered his condolences for the martyrdom of General hajj Qasem Soleimani, the Honorable Commander of Qods Forces of the Islamic Revolution Guard Corps and said, “Mr. Qassem Soleimani was a very brave devotee and mujahid who had continuous great services in the way of promoting Islam and guarding Iran against terrorists.

He was always present in the fields and made sacrifices in battles. He even sometimes placed himself in the middle of the battlefield and danger always accompanied him, but since self-sacrifice was a great aim of his, he did not care about these issues.

He definitely wished for martyrdom; and Allah, the Almighty granted his wish; and he will certainly be associated with the martyrs of Uhud, Karbala and all the martyrs who lost their lives for Islam.

I was badly struck by the news of the martyrdom of Hajj Qassem Soleimani. May God bless his soul and grant his loved ones patience.

He knew that martyrdom was with him; so, one day, he brought his shroud to me and I signed it, while I told him that he was beyond that signature, but I signed his shroud. It is now known that he was on the way to leave [this world] and he had felt that. May Allah associate him with the martyrs of Karbala. 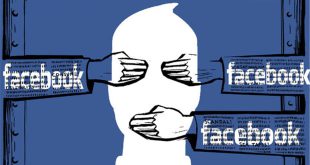 Thousands of Pakistani people staged a rally in Lahore on Saturday afternoon to protest against the US killing of...