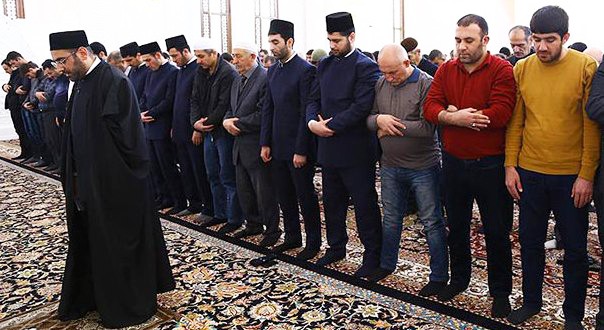 Members of Shia and Sunni communities hold joint prayer in Baku Heydar Mosque in an attempt to realize the Year of Multiculturalism announced by Azeri President Ilham Aliyev.

Following a statement issued by President Ilham Aliev calling 2016 as the Year of Multiculturalism in Azerbaijan, Azeri Shia and Sunni Muslims have been holding unity prayer in Baku Heydar Mosque.

Azeri Muslims stress importance of unity and more solidarity among different Islamic denominations in joint Friday prayer with Shia and Sunni prayer leaders of the mosque taking turns in leading Friday prayers on a weekly basis.
Muslims from different Islamic denominations mainly hold daily prayers in different mosques in an attempt to maintain the minor differences in the form of their prayers though the two communities have joined the same prayer lines since the announcement of the year as the Year of Multiculturalism.

The move has received wide welcome since the main part of the current crises in the world of Islam; Takfir(excommunication), expansion of Islamophobia is blamed on the distance between Muslims which has provided the opportunity for enemies of Islam to expand dispersion of Muslims. 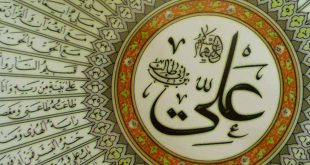 To establish unity, Imam Ali (A) urged people toward unity in every context and asked the governors to refrain from carrying out any alteration (restructuring) and...