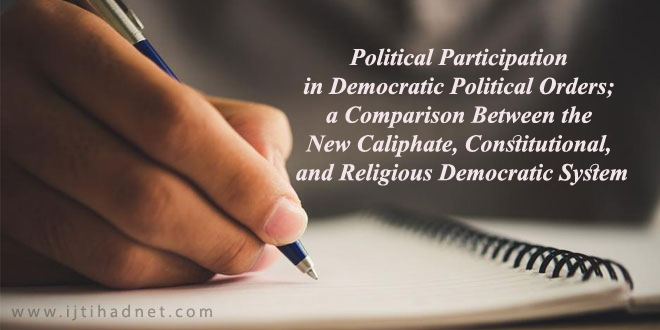 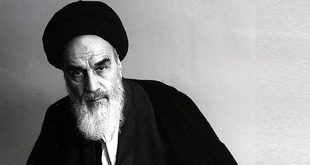 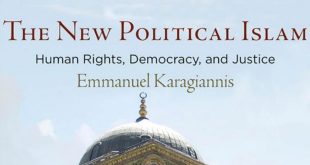 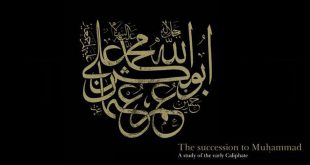 The Succession to Muhammad: A Study of the Early Caliphate +PDF

This erudite, complex, and fascinating book reexamines the struggle over and for the office of caliph, primarily during the period from the death of the Prophet Muhammad to that of his...