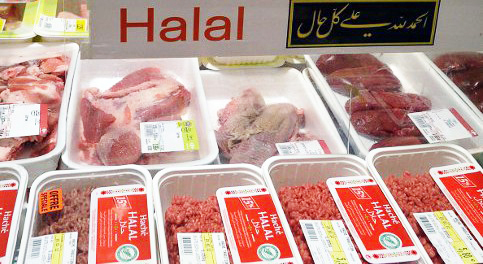 Addressing a function in Lahore, he said a bill in this regard has already been passed by the Parliament.

He said besides halal food, government will also ensure halal cosmetics in the country.

The Minister said the world has also acknowledged that Halal food is good for human health.

Later, talking to the media persons, Rana Tanveer Hussain said the government is open for accountability.

He said the relevant institutions including National Accountability Bureau are working to check the curse of corruption in the society. He, however, said there was a need to further improve the functioning of NAB to make it more efficient.