Home / All / Islam in British Media Discourses: Understanding Perceptions of Muslims in the News 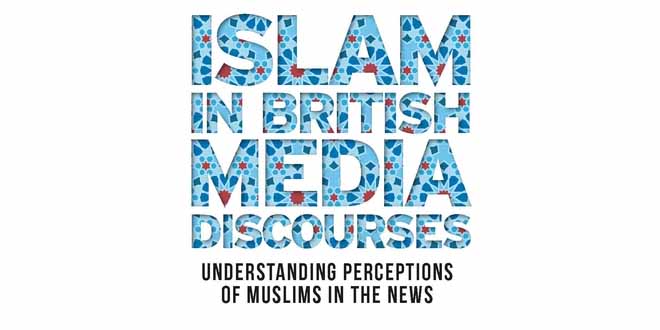 Islam in British Media Discourses: Understanding Perceptions of Muslims in the News

This study looks at the various forms of media coverage on Islam and Muslims that are utilized by the respondents in order to develop an opinion of Muslims and Islam. This approach offers a greater understanding of the influence of media portrayals on society, and the construction of meaning and understanding of Islam in British society based on those portrayals.

Ever wondered what non-muslims actually do with media stories about Islam and how it relates to Islamophobia? How is society affected by repeated discussions of Islam and Muslims in print and television news?

Media reporting on Islam and Muslims commonly relate stories about terrorism, violence, or the lack of integration with western values and society.

Building on extensive fieldwork interviews and focus groups, Laurens de Rooij argues that individuals negotiate media reports to fit their existing outlook on Islam and Muslims. Non-Muslim responses to these reports, de Rooij argues, are not only (re)productions of local and personal contextuality, but are co-dependent and co-productive to the reports themselves.

Laurens de Rooij is a Lecturer of Islamic Studies at the University of Chester.

Title: Islam in British Media Discourses: Understanding Perceptions of Muslims in the News