A ceremony was held in Najaf Seminary School of theology on Saturday to commemorate the late Chairman of Iran’s Expediency Council Ayatollah Mahmoud Hashemi Shahroudi who passed away on Monday.

Great Shia marja, scholars, theologians, and politicians attended the ceremony which was held in the Iraqi city to commemorate the late Chairman of Iran’s Expediency Council Ayatollah Mahmoud Hashemi Shahroudi, who passed away at the age of 70 after a long-lasting disease.

On Dec. 27, a high-level Iraqi delegation, comprised of representatives of the Iraqi president, prime minister and the speaker of the Iraqi Parliament as well as the head of the Supreme Judicial Council of Iraq visited Tehran to attend a ceremony to commemorate Ayatollah Hashemi Shahroudi.

Many Iraqi politicians, including former Prime Minister Haider al-Abadi, and Iraqi political parties, as well as different religious leaders such as Grand Ayatollah Sistani, have already offered their condolences on the demise of senior Iranian cleric, who was born in Najaf. 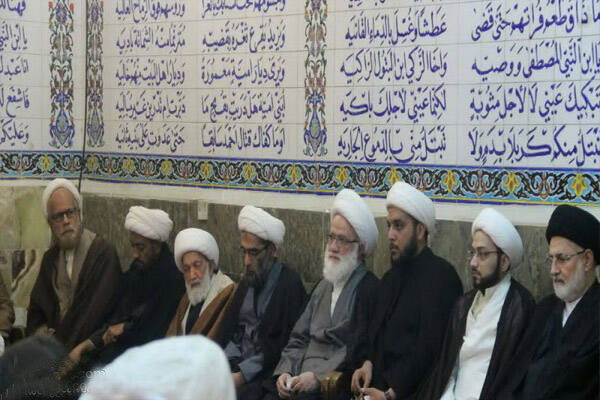 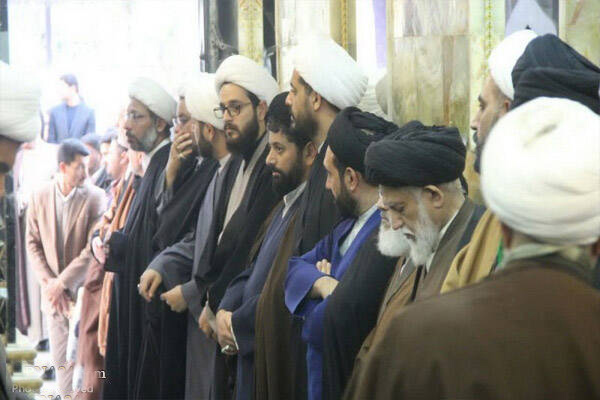 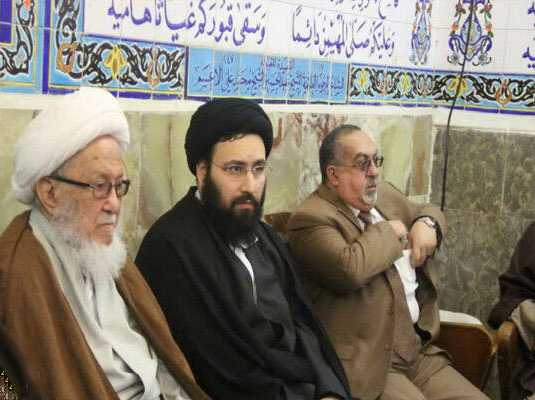 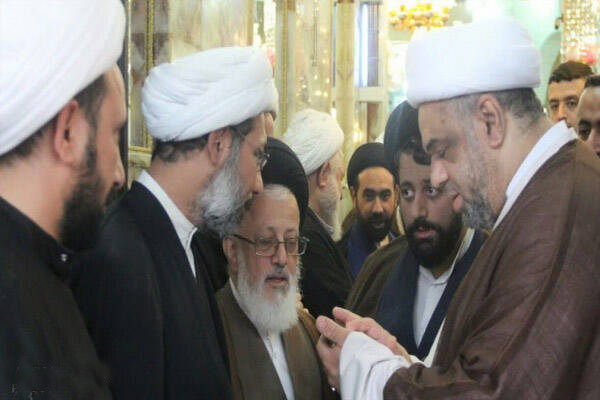 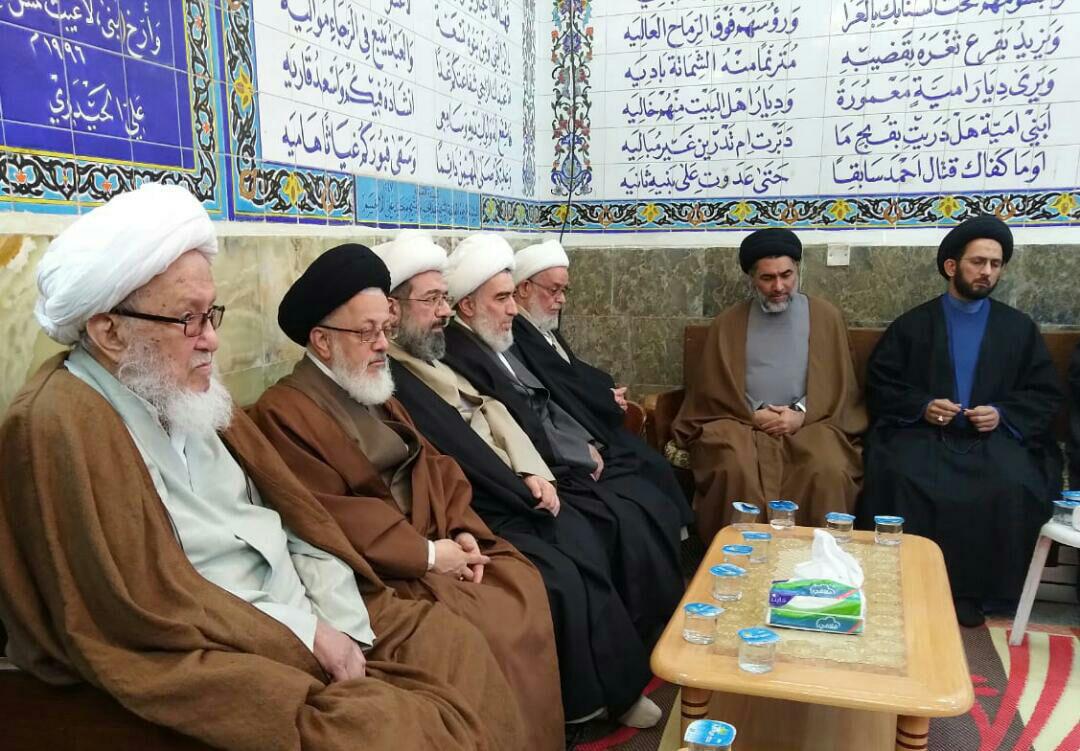