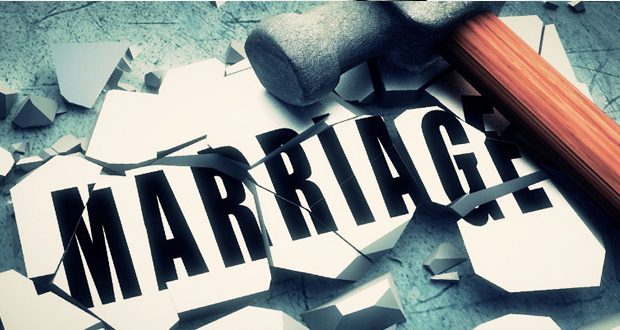 Divorce: According To Five Schools Of Islamic Law +PDF

The issue of divorce is discussed in this present book. The three main criteria for divorce are: adulthood, sanity and free volition. As with other legal issues there are a lot of similarities and differences between the five Schools of thought.

A divorcer should possess the following characteristics:

Divorce by a person in a fit of anger is valid if the intention to divorce exists. But if he loses his senses completely, the rule which applies to an insane person will apply to him.

My ummah have been exculpated of genuine mistakes, forgetfulness, and that which they are coerced to do.

Abu Zuhrah says (page 283): The Hanafi school considers divorce by all persons except minors, lunatics and idiots as valid. Thus divorce pronounced by a person in jest or under intoxication by an unlawful intoxicant, or under duress, is valid. On page 286 he writes: It is the accepted view of the Hanafi school that a divorce by mistake or in a state of forgetfulness is valid. On page 284 he observes: Malik and al-Shafi’i concur with Abu Hanifah and his followers regarding a divorce pronounced in jest, while Ahmad differs and regards such a divorce as invalid.

Title: Divorce: According To Five Schools Of Islamic Law