The third National Conference on Interpretation and Exegesis of the Holy Quran in the last century of the Seminary of Khorasan, entitled “Intellectual Quran Researcher”, and in honor of the great contemporary researcher  Ayatollah Muhammad Wa‘iz-Zadeh Khorasani, with the presence of the  professors, jurisprudents, academics and scholars of the seminary and Hojjat al-lslam Sayyid Masoud Khamenei son of the Supreme Leader of the Revolution was held at the conference hall of the Islamic Propagation Office of Khorasan Razavi.

According to the Ijtihad Network, Hojjat al-Islam  Dr. Ahmed Waezi, Director of the Islamic Propagation Office of the Qom Seminary, Ayatollah Reza Ostadi, Member of the Supreme Management Council of the Seminary, and a leading member of the Qom Seminary Teachers Association and Ayatollah Muhammad Ali Tashkiri, the former head of the Supreme Council of The World Forum for Proximity of Islamic Schools of Thought analyzed and clarified different aspects of  Qur’anic, Hadithi, jurisprudential, principled, and approximate dimensions of the personality of that great scholar.

Moreover, Dr. Hassan Balkhari, the head of the Iranian Cultural Heritage Society and Dr. Sadegh Waezzadeh Khorasani, member of the Expediency Council, were also the speakers of this national conference.

Furthermore, in a special scientific panel, Hojjat al-Islam Dr. Mohammad Ali Mahdavi Rad, a researcher and author on the subject of Qur’anic and interpretive efforts of Ayatollah Wa‘iz-Zadeh and Hojjat al-Islam Rasoul Jafarian, the author and professor of history talked about the subject of the background and relations of the Iran’s seminary with al-Azhar of Egypt .

In this conference, in honor of Ayatollah Wa‘iz-Zadeh Khorasani‘s interdisciplinary efforts in various scientific fields, many of the outstanding scholars of the Seminary of Khorasan, Qom and Tehran, and professors and students of Ferdowsi University of Mashhad, the administrators and authorities of cultural institutes and centers were present.

In a Part of the ceremony three writings of “Al-ijtihad and Al-Taqlid“, “Al-khiyarat’s Book” and “Usul al-Fiqh” were revealed. The collection of “Al-ijtihad and Al-Taqlid“, narrated by Ayatollah Sheikh Hashem Ghazvini, “The Book of Al-Khiyarat, narrated the lesson of the Grand Ayatollah Sayyid Sadr al-Din al-Sadr and the collection of “Usul al-Fiqh“, narrations of the lesson of Ayatollah Sheikh Hashem Ghazvini all of which were collected by the late master Ayatollah Wa‘iz-Zadeh Khorasani.

Along with this congress, a photo exhibition, documents and scientific works of the Ayatollah Sheikh Muhammad Wa‘iz-Zadeh Khorasani was held. The exhibition contains more than 25 historical works from the documents and images of the late Ayatollah Wa‘iz-Zadeh, which has been shown for the first time.

Additionally, more than 30 volumes of scientific works, books and articles of jurisprudence, principles, and valuable interpretations of this late scholar and activist in the field of Islamic unity was demonstrated in the public view.

It should be noted that the Persian version of the ijtihad network, published an e-magazine dedicated to honor Ayatullah Wa‘iz-Zadeh, with works and speeches of national and international personalities.

It is worth mentioning that the late Ayatollah Mohammad Wa‘iz-Zadeh Khorasani, born on June 25, 1924 in Mashhad, was a contemporary Islamic scholar and thinker, a professor at the Ferdowsi University of Mashhad, the founder of the Islamic Studies University and the first general secretary of the Islamic World Forum of Proximity of Schools of Thought. Ayatollah Wa‘iz-Zadeh passed away On December 19, 2016. 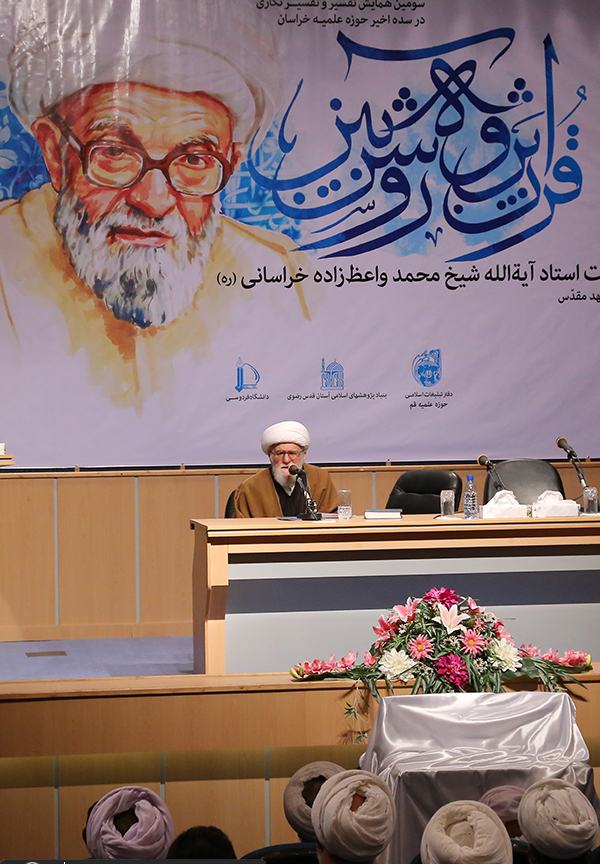 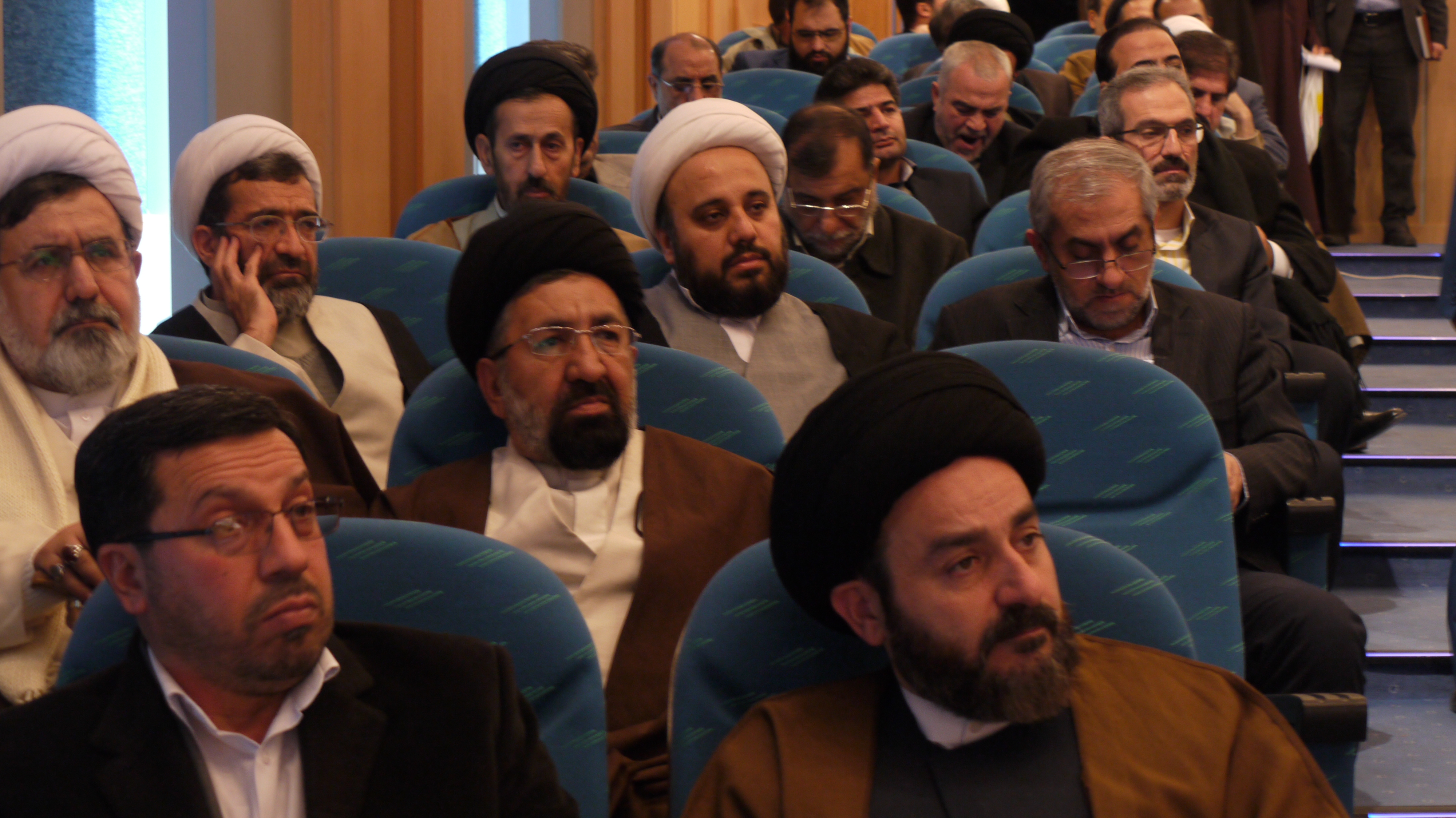 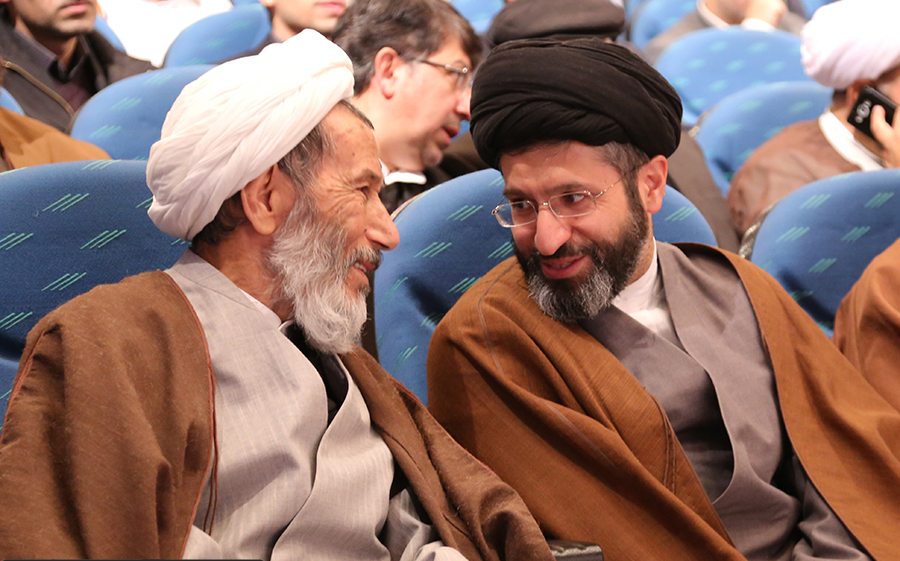 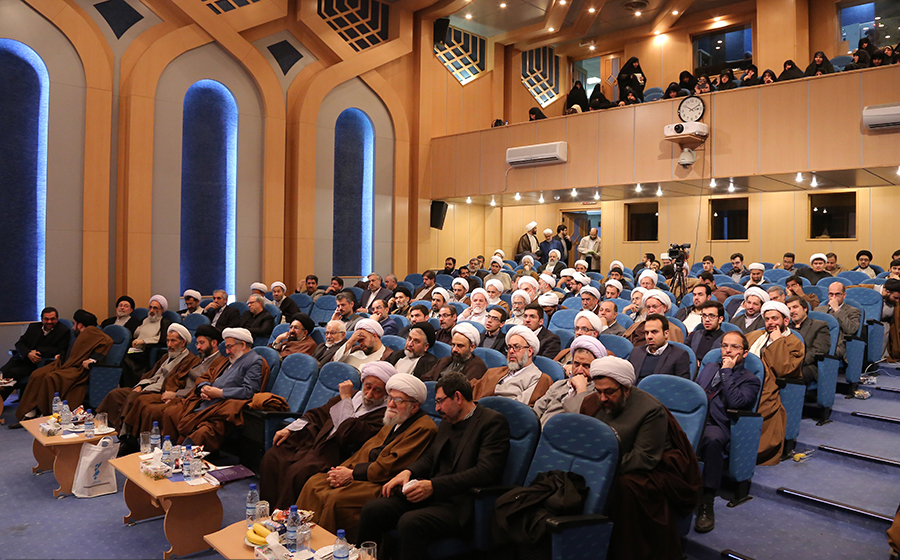 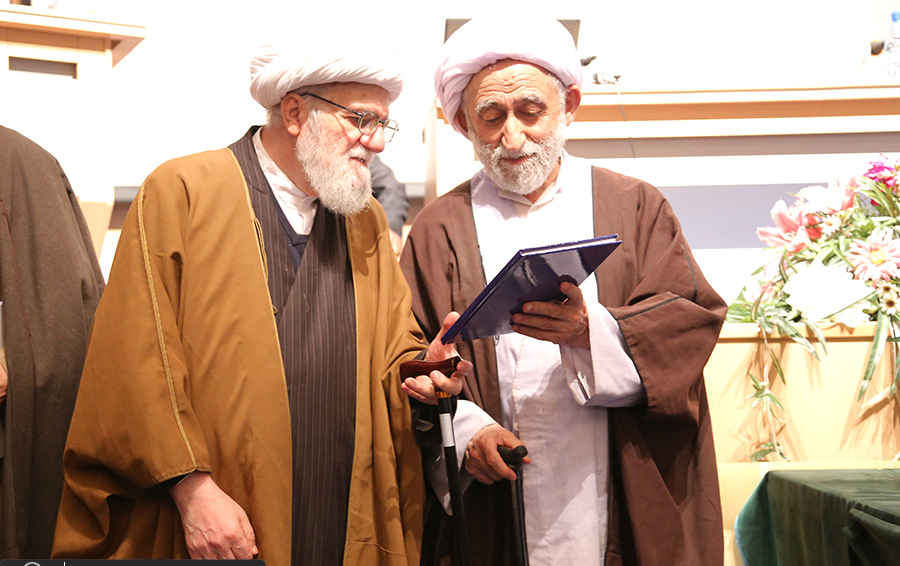 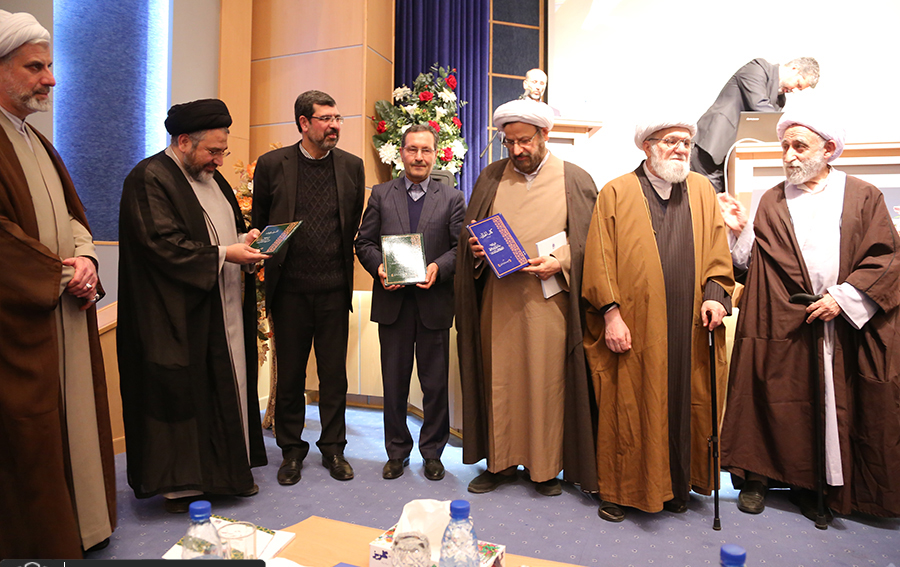