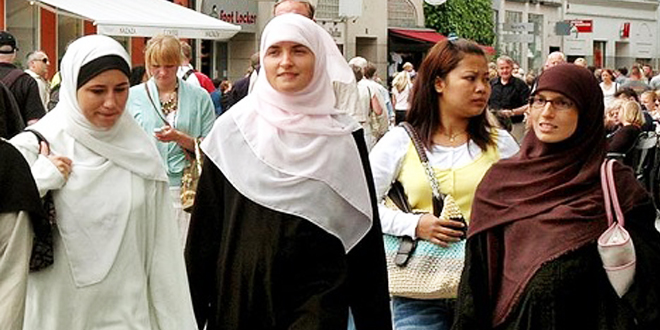 The National Council of Canadian Muslims (NCCM) has succeeded in a bid to delay institution of a face-covering law in the province of Quebec, the group said in a news release Friday.

Bill 62, as the province’s religious neutrality law is known, would restrict face coverings when residents gave or received public services, such as riding on a public bus or applying for a driver’s license.

The council, along with the Canadian Civil Liberties Association (CCLA), argued in court last week that the government’s proposed guidelines did not make clear how the law would work in practice. The law was set to take effect July 1, but the two groups said the guidelines were “inadequate for preventing serious and irreparable harm to Muslim women who choose to veil their faces.”

In his ruling announced Thursday, Quebec Superior Court Justice Marc-Andre Blanchard said section 10 of the law that relates to face coverings appeared to be a “violation” of the Canadian and Quebec Charters, which “provide freedom of conscience and religion.”

“The Court can only be highly dubious as to the constitutional validity of a legal process that requires a citizen to obtain, in advance, a permission from a state representative to go about her daily life,” Justice Blanchard wrote.

“In a free and democratic society, citizens are not required to obtain, in advance, permission from any state representative to engage in unregulated social behaviour.”

The stay of the bill will remain until the constitutionality of the law is decided at a later date by the courts.

“We welcome the decision to grant a further stay against this law as a victory for religious freedom and human rights in Quebec, and in Canada,” NCCM Executive Director Ihsaan Gardee said in the news release. “We look forward to a full hearing on the merits of the case and we welcome the court’s decision which recognizes this law’s damaging and irreparable harm to an already vulnerable minority of Muslim women.”

A researcher at the University of Quebec in Montreal estimated that in 2017 there were = 150,000 Muslim women living in the province.