This book analyzes the history of modern Shia Muslim political mobilization in Iran, Iraq, and Lebanon. It describes Shia Islam and politics with respect to political protest, governments, and Shia interpretations of history.

This book argues that ever since Iran’s Islamic Revolution in 1979, which established a Shia Islamic government in Iran, that country’s religious and political leaders have used Shia Islam as a crucial way of expanding Iran’s objectives in the Middle East and beyond. Since 1979, Iran’s religious and political leaders have been concerned about Iran’s security in the face of the hostility and expansionism of the United States and other western countries, and the threats from powerful neighboring Sunni leaders and countries. While Iran’s government has attempted to align itself with Shia Muslims in various countries, such as Iraq and Lebanon, against American and Sunni expansionism, the Iranian government has attempted to religiously nourish and politically mobilize those Shias as a matter of principle, not only because of the Iranian government’s desires to protect Iran from external threats. The book analyzes Shia Islam and politics in Iran, Iraq, and Lebanon which have among the largest proportional Shia populations in the Middle East and are vibrant centers of Shia intellectual life. The book’s clear and jargon-free approach make it especially accessible for students and general readers who would like an introduction to the book’s topics.

Jon Armajani is professor in the peace studies department at the College of Saint Benedict and Saint John’s University and is the author of Modern Islamist Movements: History, Religion, and Politics. 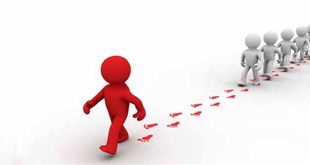 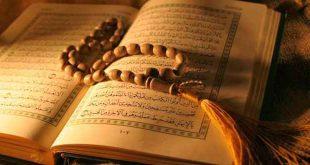 There are many theories about the appearance of Shīʿa that are completely baseless. Some believe, for instance, that Shīʿa appeared as a result of political conflicts in the first century...