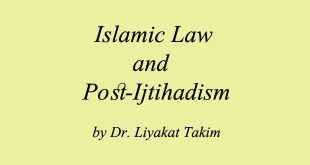 In this book, Kristine Kalanges argues that differences between Western and Islamic legal formulations of religious freedom are attributable, in substantial part, to variations in their respective religious and intellectual histories.

In Religious Liberty in Western and Islamic Law: Toward a World Legal Tradition, Kristine Kalanges argues that differences between Western and Islamic legal formulations of religious freedom are attributable, in substantial part, to variations in their respective religious and intellectual histories. Kalanges suggests that while divergence between the two bodies of law challenges the characterization of religious liberty as a universal human right, the “dilemma of religious freedom” – the difficult choice between the universality of religious liberty rights and peaceful co-existence of diverse legal cultures – may yet be transformed through the cultivation of a world legal tradition. This argument is advanced through comparative analysis of human rights instruments from the Western and Muslim worlds, with attention to the legal-political processes by which religious and philosophical ideas have been institutionalized.

Kristine Kalanges is Assistant Professor of Justice, Law & Society in the School of Public Affairs at American University. She holds a JD from Yale Law School, where she was a John M. Olin Fellow in Law, Economics and Public Policy, and a PhD from Georgetown University, where she was a Graduate Fellow in International Relations. Previously, she practiced law in the New York office of Cleary Gottlieb Steen & Hamilton LLP and served in Washington, DC as a law clerk for the U.S. Department of Justice.

Title: Religious Liberty in Western and Islamic Law: Toward a World Legal Tradition

Previous Article: Traditionist-Jurisprudents and the Framing of Islamic Law
Next Book: Muslim Families, Politics and the Law 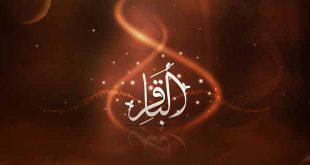