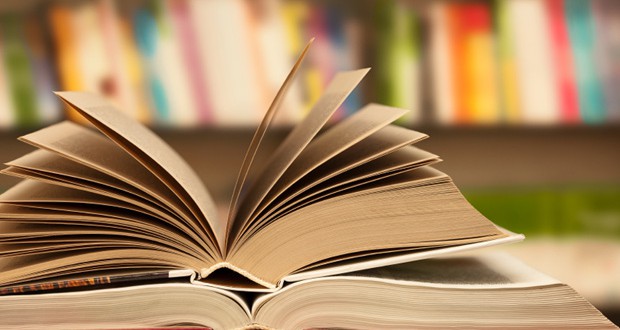 In five comprehensive sections, the book covers the many aspects of natural law and human rights in the West, in Islam and throughout history.

The book Islam and Natural Law introduces Islam as the religion of inclusive monotheism, supporting a holistic approach toward the entire creation, including man and humanity, and taking into consideration directly all his physical, rational, emotion, and spiritual needs

Natural Law and Human Rights in the West

The Position of Natural Law in Islam

The Major Principles of Islamic Rationality

The Concept of Human Rights: a Comparative Analysis of the Universal Declaration of Human Rights and the Constitution of the Islamic Republic of Iran.

Abolfazl Ezzati was born in Iran in 1932. He studied at the universities of Tehran and London. Later he became a professor of Islamic Studies at Tehran University. He has also held teaching positions at several centres of advanced Islamic studies in the UK and the USA. He has written several books on Islam in English, Persian and Arabic, some of which have been translated into Arabic, Turkish, Hausa, Russian, Spanish and Persian.

Aristotle, Kant, Marx, and Tabari are only a few of the many world thinkers whom Abul-Fazl Ezzati explores in his sweeping history and analysis of natural law. While this work distinguishes itself from other similar works by its detailed treatment of natural law in Islamic thought, it engages with both Islamic and Western discourse, with topics such as human rights, the inherent human nature, and rationality. The result is an insightful, all-encompassing treatment of human rights and the human being’s physical, rational, emotional, and spiritual needs.