Leader of the Islamic Revolution Ayatollah Sayyed Ali Khamenei is visiting Iran’s western province of Kermanshah which was hit by a deadly earthquake more than a week ago.

The Leader arrived early Monday in Sarpol-e-Zahab which is the hardest hit town, where he met some of the affected families. 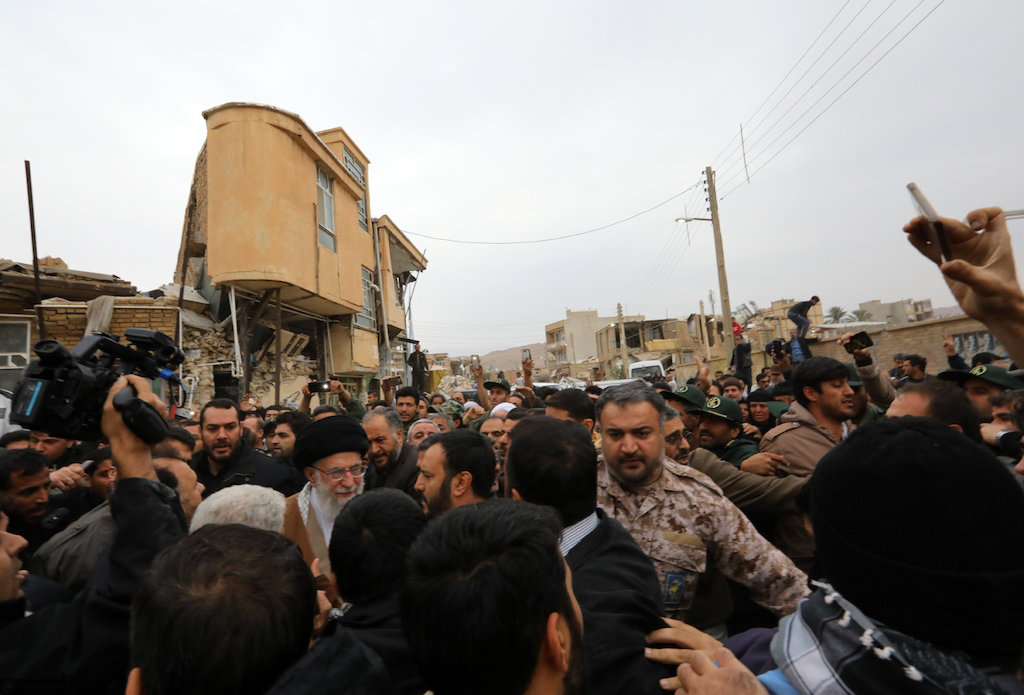 “I feel the same pain that each of you have in your hearts. I would have liked to be among you at a better time,” Ayatollah Khamenei said. 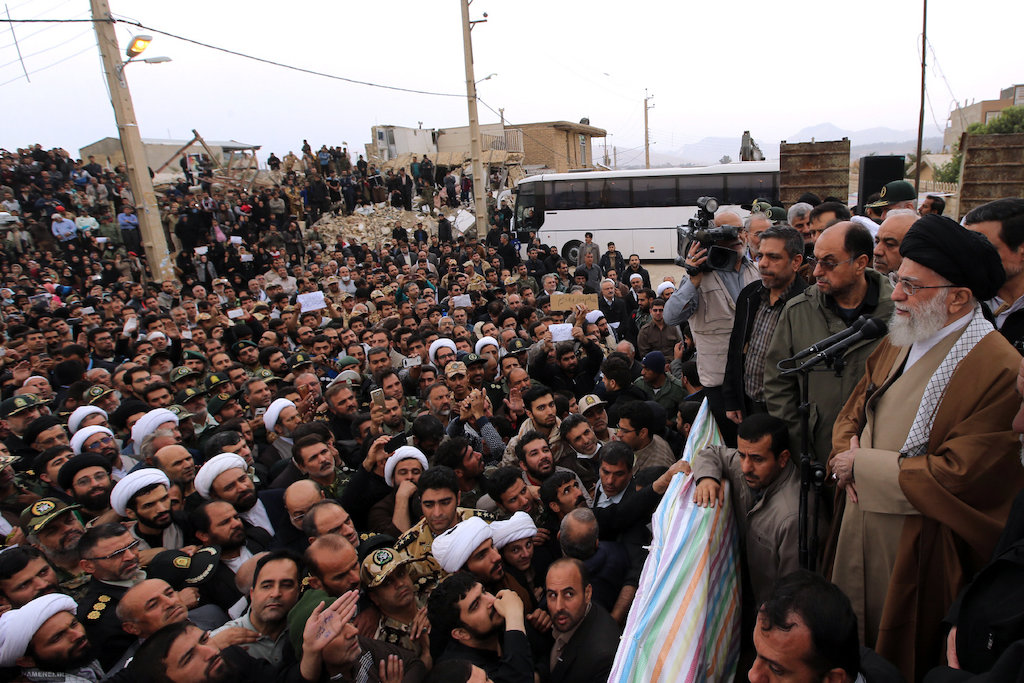 “I was also among you during the imposed war. You showed your mettle and endurance in the imposed war. Show it also today. The brave and heroic people stand and defeat the mishap,” the Leader added. 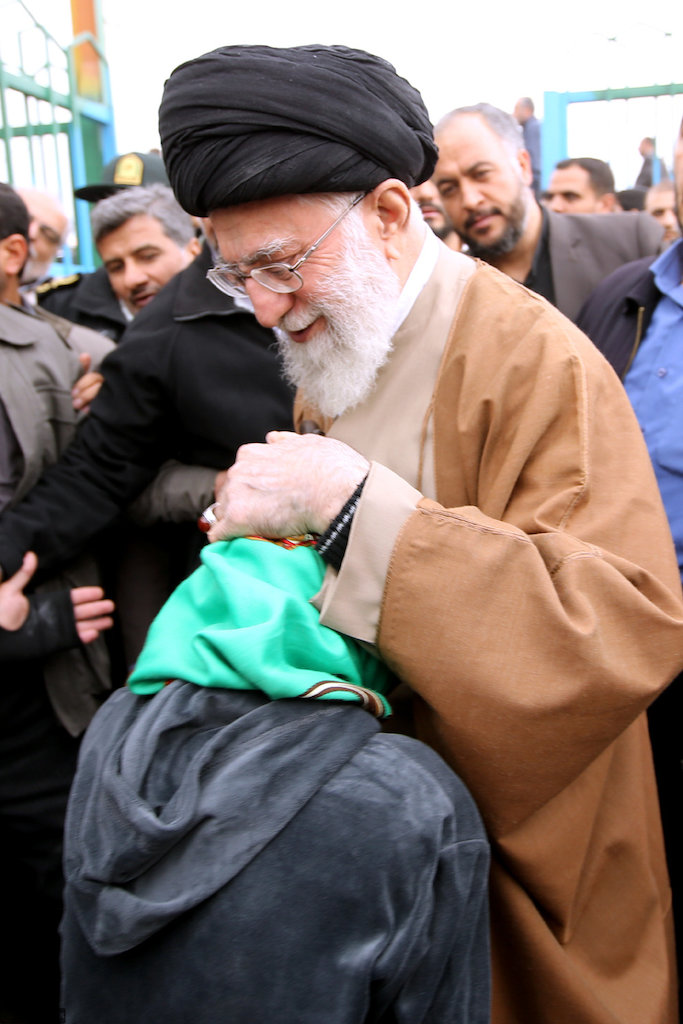 Ayatollah Khamenei was referring to the Iraqi war under the former dictator Saddam Hussein whose troops captured Sarpol-e-Zahab in 1980 before the city fought back and drove out the invaders.

“See how Iran considers itself indebted to Kermanshah. Everyone helped as much as their means would allow them,” the Leader said.

As many as 436 people were killed after a 7.3-magnitude earthquake hit the Kermanshah province on November 11.

Aftershocks continue to rattle the affected areas, with 647 tremors recorded until Sunday noon following the initial earthquake, as medics and rescue teams race to treat the injured and help retrieve bodies from under toppled buildings.

The earthquake has led to an outpouring of solidarity from Iranians across the country and millions more in the diaspora, prompting state officials and personalities to visit the affected areas.

Parliament Speaker Ali Larijani traveled to Kermanshah on Sunday to inspect recovery operations after President Hassan Rouhani did the same earlier in the week.

Ali Daei, a legend in football and former national team coach, has been at the center of a campaign to gather people’s donations.

The Iranian Army and the Islamic Revolution Guards Corps (IRGC) are working hand in hand in the province. Army chief General Abdolrahim Mousavi and IRGC chief Major General Mohammad Ali Jafari are visiting the affected areas for a second time to oversee relief and rescue operations.

The Leader said authorities should double their diligence and efforts to help those affected, “in the same way that the Army rushed to the assistance of those caught under the debris in the cities and the Islamic Revolution Guards Corps did so in the villages in the early hours after the earthquake.”

“Their presence was effective. Had they not come, we would have suffered much more bereavement and sadness, and our casualties would have gone much higher,” Ayatollah Khamenei said.

The IRGC has stationed portable field hospitals which include tents, operation rooms, outpatient and gynecology wards, pharmacies, radiology labs, and dental facilities. On Sunday, an IRGC official said portable bathrooms were also being transported to the affected areas.

Government spokesman Mohammad Baqer Nobakht said on Sunday that as much as 2.8 trillion rials ($70 million) had been allocated to be given out to the affected families in the form of free loans.