Home / Fatwa / Is it Allowed to Swim while Fasting? 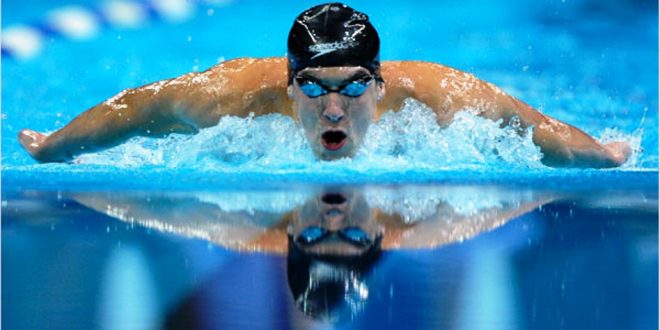 Is it Allowed to Swim while Fasting?

According to Shia Grand Marja’, is it permissible to swim while one fasts during the month of Ramadan?

According to Ayatullah Sistani:

Immersing one’s entire head in water, according to the popular opinion of the jurists [invalidates fasting], but [my] opinion is that it does not affect the validity of the fast, rather it is severely disliked (makruh kirahah shadidah). There is no difference in it occurring at once or gradually. There is no problem in immersing part of the head…”.

According to Ayatullah Khamenei:

“If a person fasting intentionally immerses his entire head in water, according to obligatory precaution, his fast is invalid and must repeat it.” He also states that there is no difference in the immersing being instantaneous or gradual, as well as part of the head being fine.

According to Ayatollah Makarem Shirazi:

A person who is fasting should not, as an obligatory precaution, immerse his entire head intentionally in water, even if the rest of the body remains out of water. But if the entire body and a part of the head are in water and the other part of the head remains out of water, it does not invalidate the fast. The same ruling applies to immersing the head in other liquids such as rose water and other mixed waters.

According to Ayatollah Wahid Khorasani Immersing the entire head under water invalidate the fast. 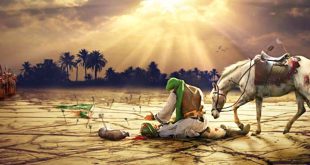 According to astronomical data, the crescent moon of the month of Shawwal can easily be sighted with the naked eye, during the sunset of Saturday, the twenty-ninth of the month of...