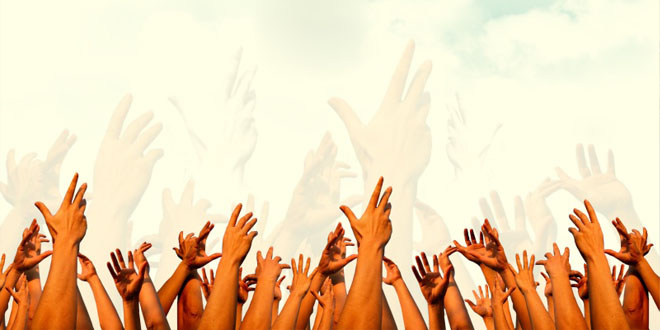 Dr. Taleqani in addition to expressing the meaning of human rights said, “Human rights is situated in jurisprudential maxims (‘Ilm Al-Fiqh) provided that it enters into the sphere of the man’s duties such as the concept of the justice that has been transferred to the man by God. Even in our point of view, the efficiency of Universal Declaration of Human Rights has some problems due to having no principles such as Imāmat.”

In continue, he expounded on four unanimous subjects in human rights and he also provided some explanations about the disagreed terms of Universal Declaration of Human Rights.

On the issue of the confronting the world of Islam with human rights, the eminent professor of seminary of Mashhad affirmed, “In recent decades, the Shia’s approach to the human rights has been optimistic and has considered it positive. The important instance of this consideration is the entry of ‘Hoghūgh Al-Insān’ in encyclopedia of Islamic jurisprudence by Mr. Hashemi Shahroudi. The main point, however, is the difference between the human rights and Universal Declaration of Human Rights. The text of Universal Declaration of Human Rights has been written affected by emotions and political support and pressure of secular and liberal groups and which sometimes in conflict with jurisprudence.”

He declared, “Now we should notice whether there is something called ‘human rights’ in Islamic practical laws. Does the wise governing which is similar to Imāmat ever fit into the human rights or not? Some individuals like Sheikh Muhammad Hussein Esfahāni have some arguments, but these cases should be propounded and discussed in jurisprudence of human rights.

He also pointed out that not all communities accept the human rights. Six large groups are reckoned as its dissenters. Marxian, non-liberal feminists, the adherents of MacIntyre who are followers of virtue and ethic’s school of thoughts, fascists and almost all religions including the Israeli Fundamentalist Jews have certain disagreements with it.”

Between Hadīth and Fiqh: the “Canonical” Imāmī Collections of Akhbār 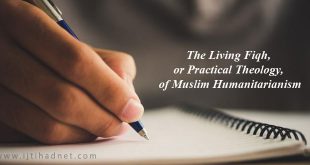 Article: The Living Fiqh, or Practical Theology, of Muslim Humanitarianism

In this paper the writer analyzes the discursive practices emerging in the transnational Muslim humanitarian sector, documenting the emergence of a pervasive ethic of...