Social networking sites have been buzzing with tweets and reactions following news of Wednesday’s opening of the first disco, or what the Singles Benite Club Halal has known, as part of a closed and mixed beach in Jeddah.

Many Saudis complained on Twitter that the club “is contrary to religion, customs and the law of public taste.”

“More than 80 percent of the Saudi people do not want this entertainment,” one Ibrahim wrote. “We are a conservative people, and the ideals of modesty are multiplied in us, but those who sits on liberalism never represent the Saudi people.”

A good number of people demanded the return of the Commission for the Promotion of Virtue and Prevention of Vice—the religious police– which “imposed Islamic morals, stopped and arrested anyone who violates Islamic values ​​and principles”

Saudi authorities have weakened the religious police and have prevented them from arresting and prosecuting people in 2016. 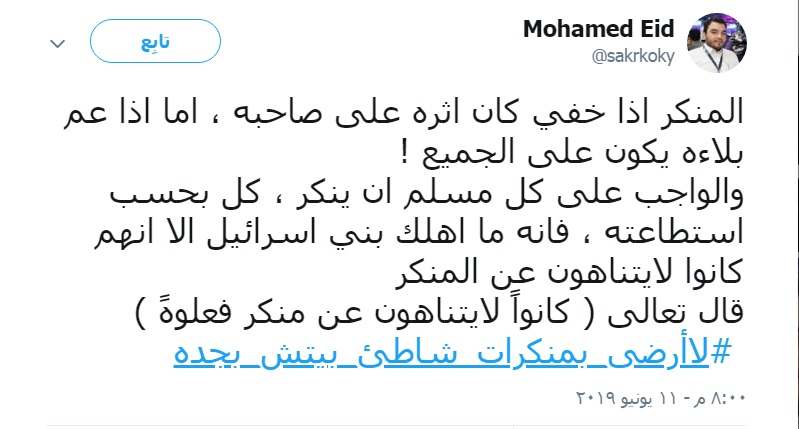 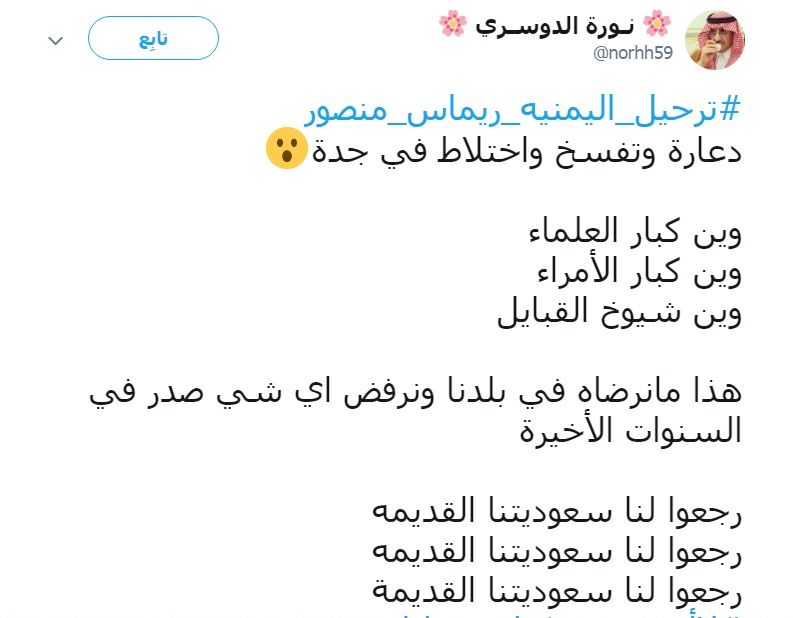 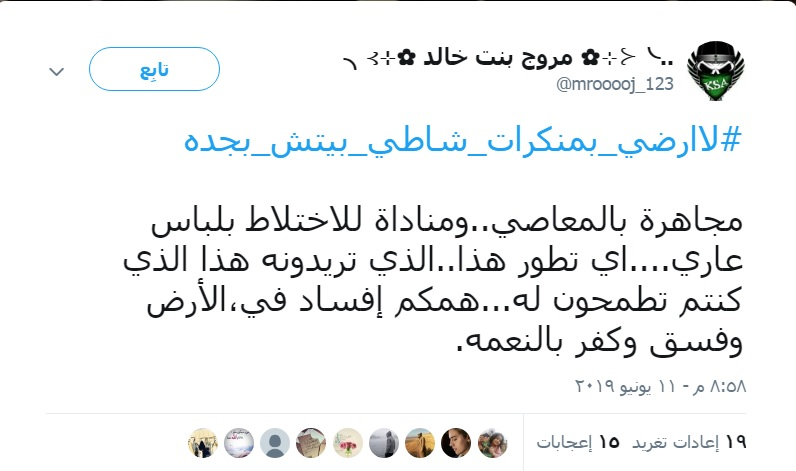