When Lisa Vogl, a single mother, photographer and also a Muslim revert, converted to Islam in 2011, couldn’t find many options for modest clothing and realised that many other Muslim women shared the same sentiments.

Gone are those days when it was difficult for Muslim women to find clothing that was both trendy and modest. Thanks to the emerging new trend of Islamic fashion, we all can pat ourselves on the back now because the fashion industry is finally taking one step at a time towards inclusivity! 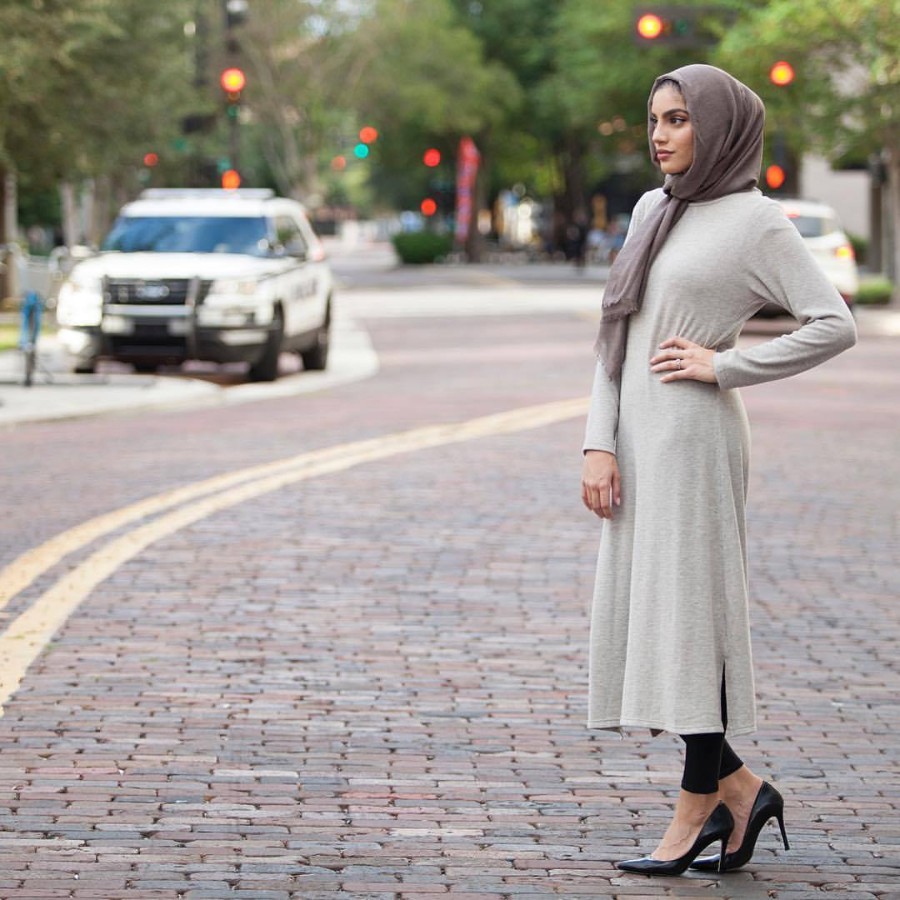 Many are now turning their heads to Muslim women as there is a growing demand for fashion without having to sacrifice modesty.

Earlier this year, Macy’s made global headlines by being the first department store chain in America to partner up with Islamic boutique called Verona Collection. 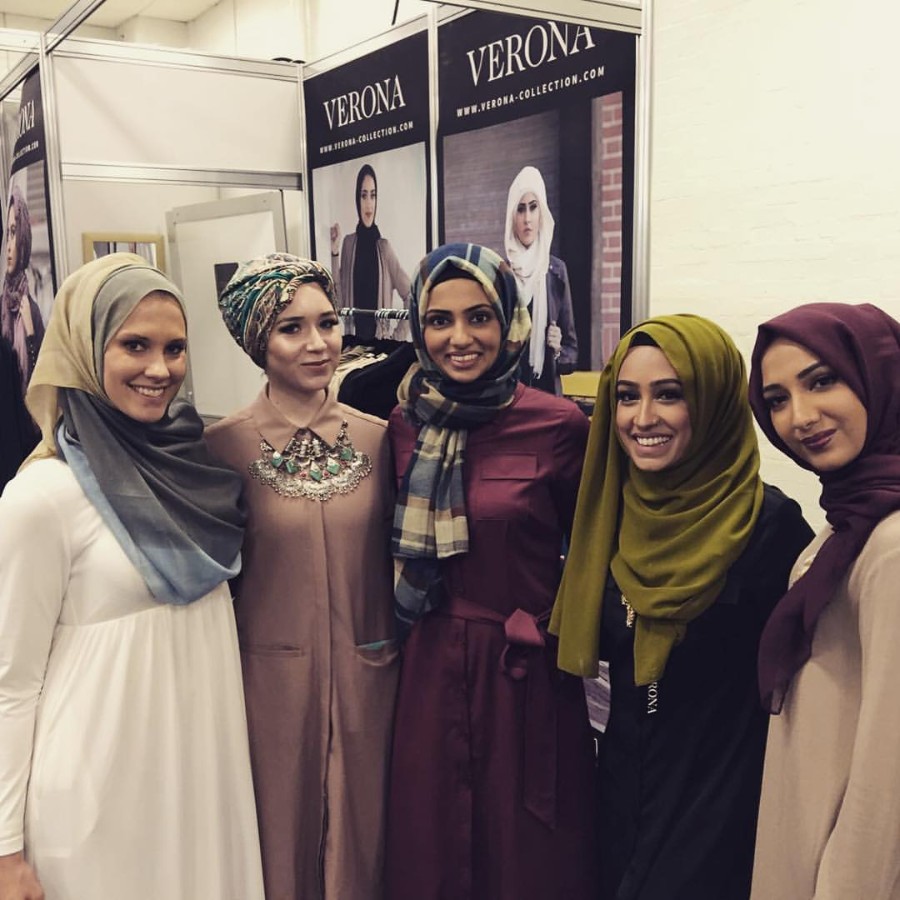 Verona Collection was founded by Lisa Vogl, who is a single mother and photographer. She’s also a Muslim revert! When she converted to Islam in 2011, she couldn’t find many options for modest clothing and realised that many other Muslim women shared the same sentiments. 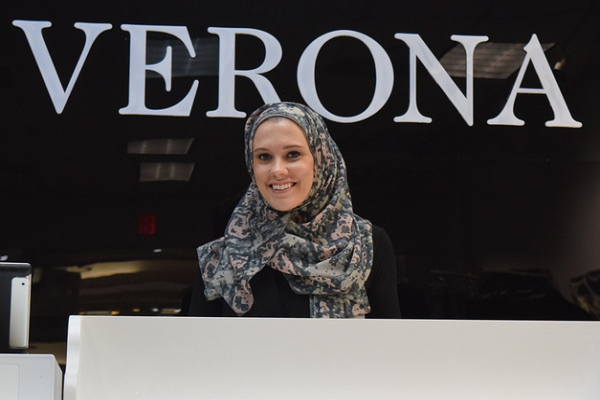 It was in 2015 when she finally decided to launch Verona Collection online. After building a strong social media presence, Lisa turned to retail and opened a physical store in Orlando, Florida!

Lisa’s collaboration with Macy’s began in 2017 when she participated in a development program aimed to support diversity in business. After generating big sales at a Macy’s event, Verona Collection has successfully landed a partnership deal with Macy’s! 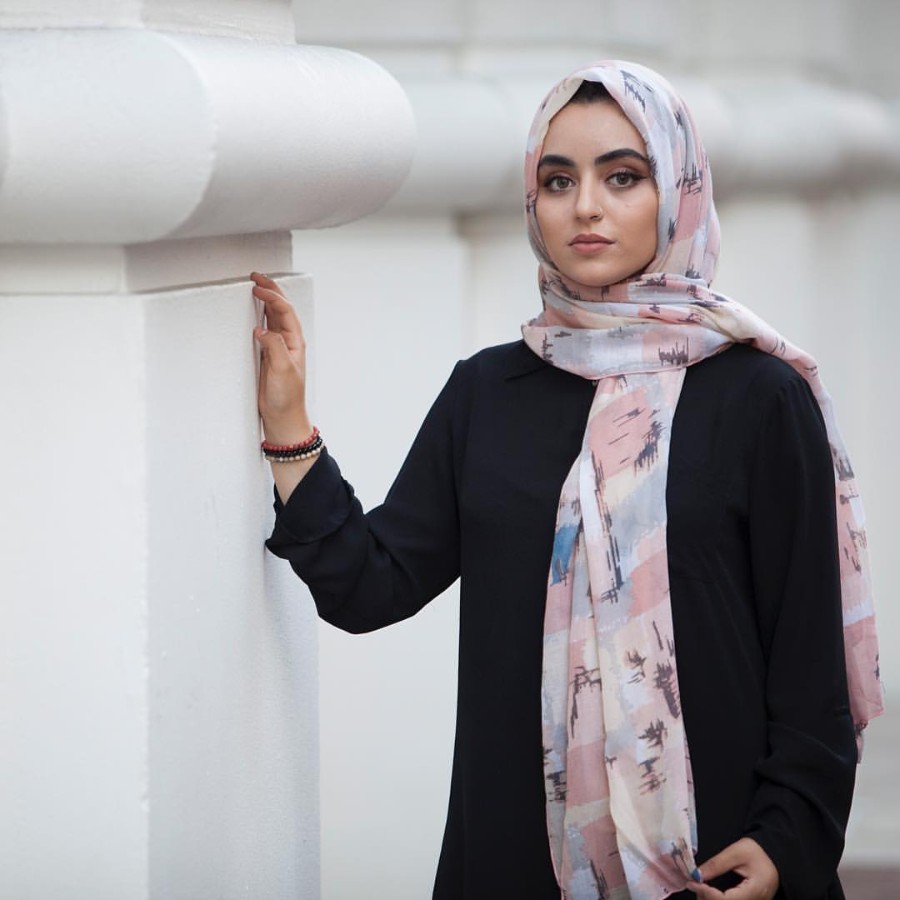 In an effort to promote Islamic fashion, this much-anticipated line will feature maxi dresses, cardigans and of course, hijabs!

Muslim fashionistas can finally rejoice as you won’t have to wait any longer because the collection is already available online! Head over to Macy’s website now and shop away, ladies! 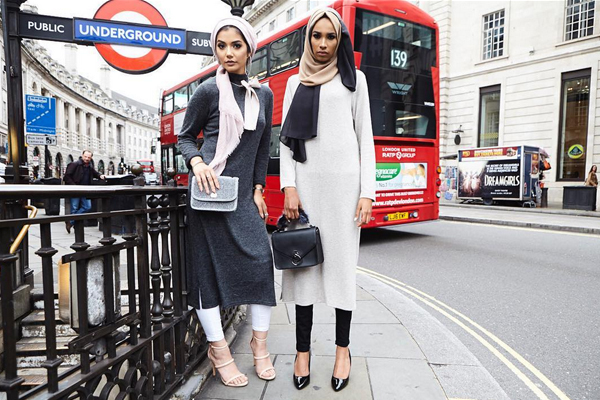 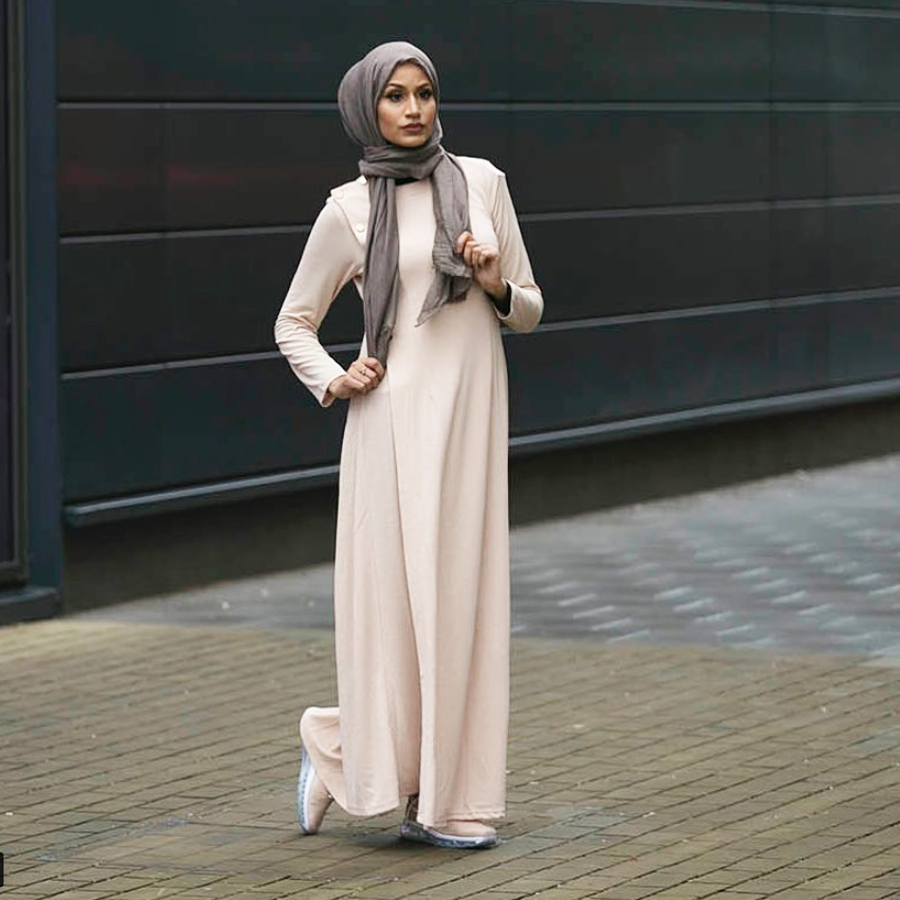 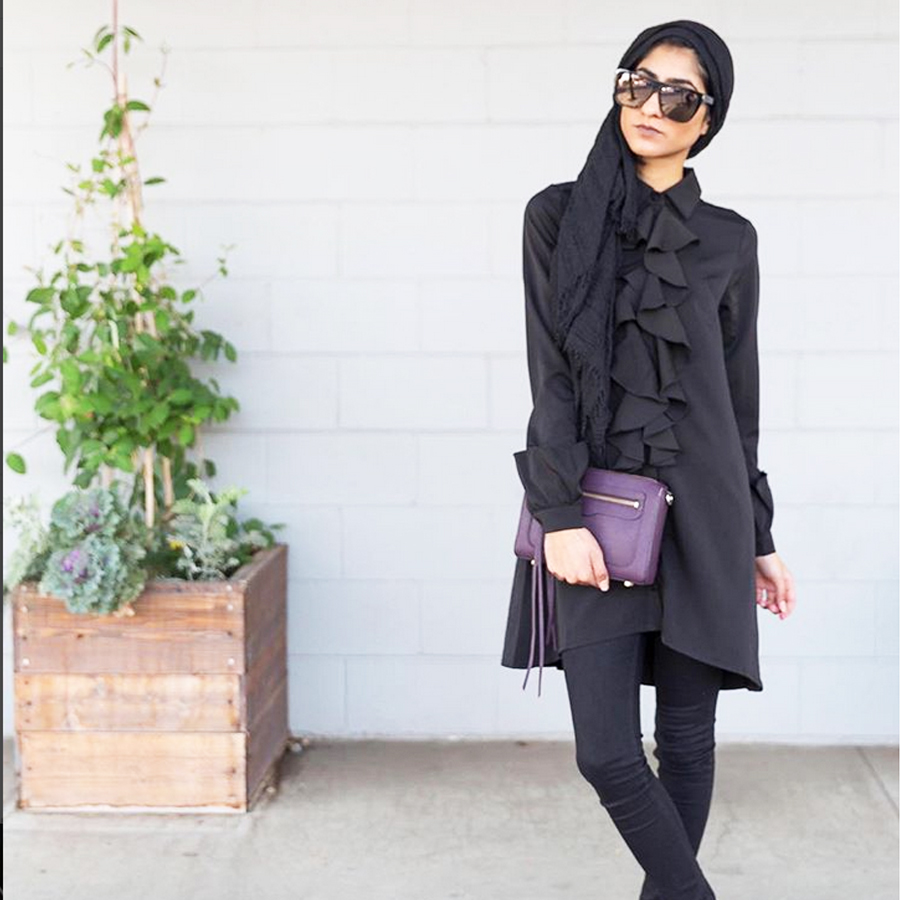 Previous Book: The Formation of Islamic Law
Next The Islamic Rule of Lenity by Intisar Rabb+PDF