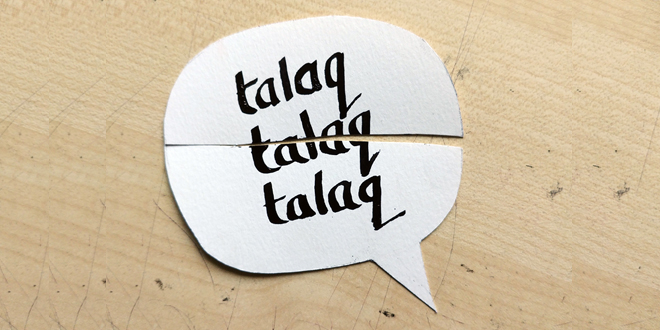 According to a consensus by Shiite and Sunni jurists, if a man has triply divorced his wife, then it will be forbidden for him to marry her again, unless the woman marries another man and then gets divorced from him or the man dies.

The triple divorce (Arabic: الطلاق بالثلاث) is to divorce one’s wife three times. The wife is said to be “triply divorced.” According to a consensus by Shiite and Sunni jurists, if a man has triply divorced his wife, then it will be forbidden for him to marry her again, unless the woman marries another man and then gets divorced from him or the man dies. The triple divorce is a ruling about irrevocable or ba’in divorce, in which the man cannot revoke the marriage after the divorce. According to fatwas by Imami jurists, a woman is triply divorced only if the man revokes the marriage or marries her again after each divorce. However, Sunni jurists believe that a woman can be triply divorced all at once. The jurisprudential rulings of triple divorce is stated in the Qur’an 2:229, 230.

Divorce is the cancellation of the bond of marriage. Just like marriage, it is done by reciting a marriage formula, but unlike marriage, it counts as an iqa’ (one sided disposition), that is, it is unilaterally enforced by the man. In Islam, divorce is a permissible, legitimate action, but according to some hadiths, it is a halal detested by God most of all.

The Definition of the Triple Divorce

A woman is triply divorced if she is divorced from her husband three times. The triple divorce is a kind of irrevocable or “ba’in divorce” in which the man cannot revoke the marriage and return to the woman after the divorce (that is, a re-marriage is required).

The Shiite and Sunni Disagreement

There is a disagreement between Shiite and Sunni jurists as to when a woman is regarded as being triply divorced. According to the Shi’a, the three divorces must take place separately, that is, in two of the divorces, the man should have revoked the marriage or re-married the woman, and have then divorced her for the third time. However, Sunni scholars believe that, in jurisprudential terms, a man can triply divorce his wife at once, that is, just by saying to her, “You are thereby triply divorced.” According to the majority of Shiite jurists, the utterance of this sentence will only result in one instance of a divorce, and according to some others, no divorce takes place with this utterance.

Here are some jurisprudential rulings of the triple divorce: It is forbidden for a man to marry a women whom he has triply divorced, regardless of whether he has revoked the marriage each time during her idda (waiting period), or has re-married her with a new Marriage formula, or regardless of whether or not he had a sexual intercourse with her after each re-marriage or revocation of the marriage. The man’s re-marriage with the woman is forbidden after a triple divorce only if the woman has not married another man in between. If a man does not know whether he has divorced his wife two times or three times, then the minimal number will count, and re-marriage will be legitimate.

The jurisprudential ruling about the triple divorce is that the man cannot revoke the marriage or re-marry the woman, unless the woman has married another man and then had a divorce from him or the man has died. The woman’s marriage with another man is called “tahlil” (to make something halal, or legitimization), and the other man with whom the woman has married is called “muhallil” (legitimizer). There are conditions that have to be met in order for the ex-husband to be able to marry his triply divorced ex-wife: the muhallil must be mature, their marriage must be permanent, they should have had a sexual intercourse, the muhallil should have divorced the woman or have died.

Statement of the Ruling

[Revocable] divorce may be only twice; then [let there be] either an honourable retention, or a kindly release. It is not lawful for you to take back anything from what you have given them, unless the couple fear that they may not maintain Allah’s bounds; so if you fear they would not maintain Allah’s bounds, there is no sin upon them in what she may give to secure her own release. These are Allah’s bounds, so do not transgress them, and whoever transgresses the bounds of Allah—it is they who are the wrongdoers. (229) And if he divorces her, she will not be lawful for him thereafter until she marries a husband other than him, and if he divorces her, there is no sin upon them to remarry if they think that they can maintain Allah’s bounds. These are Allah’s bounds, which He clarifies for a people who have knowledge. Qur’an 2: 229-230 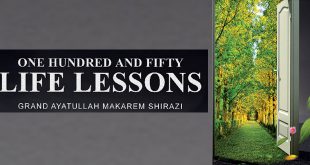 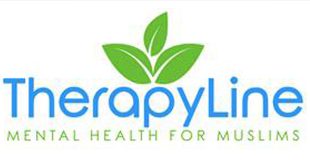 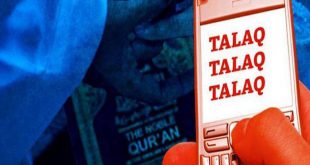 The Indian Lok Sabha on Thursday passed the instant triple talaq bill which criminalises instant divorce by Muslim men and seeks jail term for the guilty...