Home / All / The Excuse of ‘Freedom of Expression’ to not Condemn Insulting Prophet Is Unacceptable, Demagogic

The Excuse of ‘Freedom of Expression’ to not Condemn Insulting Prophet Is Unacceptable, Demagogic

The following is the full text of a statement issued on September 8, 2020, by Ayatollah Khamenei, the Supreme Leader of the Islamic Revolution, in response to insulting comments made by a French weekly against the Holy Prophet of Islam.

In the Name of Him, the Exalted One

The grave and unforgivable sin committed by a French weekly in insulting the luminous and holy personality of the Great Messenger of God (God’s greetings be upon him and his household) revealed, once more, the hostility and malicious grudge harbored by the political and cultural organizations in the west against Islam and the Muslim community. The excuse of ‘freedom of expression’ made by some French politicians in order not to condemn this grave crime is completely unacceptable, wrong and demagogic. It is the deeply anti-Islamic policies of the Zionists and arrogant powers that are behind these hostile moves which emerge every now and then. This move made at this point in time might also serve another motive: diverting the minds and attention of nations and governments in West Asia away from the evil schemes that the U.S. and the Zionist regime have hatched for the region. While maintaining their vigilance on the issues of this crucial region, Muslim nations – in particular West Asian countries – should never forget the hostilities of western politicians and leaders against Islam and Muslims. 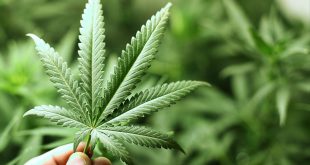 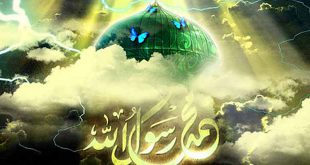 This brief article recognizes that currently the Islamic community (Ummah) is far from unity and urges all to strive and work hard to achieve the ideal unity as depicted in the Holy Qur’an...