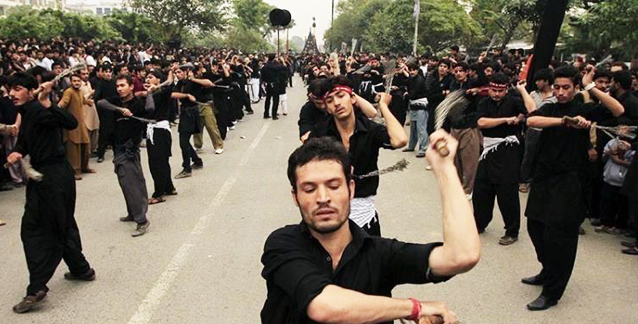 In a sign of sectarian harmony, Sunni residents of Gilgit-Baltistan have volunteered to escort mourning processions in the valley during Muharram.

The development is seen as a major step towards bridging the sectarian divide in a region which has been plagued by sectarian violence in the recent past.

“This is what we should do and we will do,” said Shah Raees, a resident of Gilgit’s Amphery area on Thursday.

“We will be there to guard our brethren so that they can perform their rituals peacefully,” Raees added. He was speaking at a Muharram security meeting which was also attended by Shia elders and police officials.

G-B has been peaceful for some time now though security forces have been on red alert, especially during Muharram. Intelligence reports in the past had suggested that a terrorist attack was possible.

SHO City Police Station Zahoor Ahmed was one of the motivating forces in bringing various stakeholders to the table, especially the youth.

“In the past two days I have held meetings with people from more than five areas,” Ahmed told The Express Tribune.

“Talks in those meetings were held in a peaceful atmosphere and representatives from both sides assured each other of their support,” he added.

G-B government has included over 200 people in schedule IV to keep their activities in check.

According to officials, bank accounts of these people have also been frozen to stop that money from being used to foster any hostility.

The decision of putting the suspicious people in the fourth schedule was taken as part of the national action plan against terrorism. 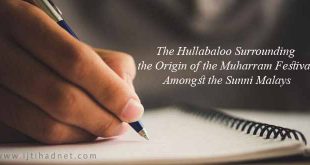