Shaykh Husayn had an older brother called Hassan who was a learned poet; he died due to a disease when he was young. A poetry collection and a book in Arabic morphophonemics called “Kitab fi ilm al-Sarf” have remained from him.

His main teacher in kharij classes was Mirza Muhammad Husayn Na’ini. Shaykh Husayn participated in his classes for a long time and was a prominent and close student of him. He, also, participated in the classes of Aqa Diya’ ‘Iraqi for a while.

He was an astute and smooth-tongued teacher who was very knowledgeable about jurisprudential bases. His teaching was scholarly, so profound, and classified. Others describe him as a pious man, good homered, and humble. It is said that he made himself far from headship.

He reached the high levels in jurisprudence (Fiqh) and the principles of jurisprudence (Usul al-Fiqh) and he became a prominent Mujtahid. For many years he taught and trained many students such as:

He has several works on Islamic Jurisprudence (fiqh) and  Principle of Jurisprudence (Usul al-fiqh). Some of his jurisprudential works, some of which are concerning new issues, are as follow:

Also, he compiled an extensive book named “Al-Su’al wa al-jawab” in two volumes which covers a variety of topics including exegesis of Qur’an (Tafsir), jurisprudence (Fiqh]), the principles of jurisprudence (Usul al-fiqh), philology (Al-lugha), and literature. He also wrote gloss notations on some important works as well.

Expositions of his Classes

Some of the students of al-Hilli set down his lessons.

Eighth chapter of the book ‘‘Numudhaj fi l-fiqh al-Ja’fari” by Sayyid ‘Abbas Mudarrisi Yazdi is presenting the exposition of al-Hilli’s lessons on bay’ (buying and selling). 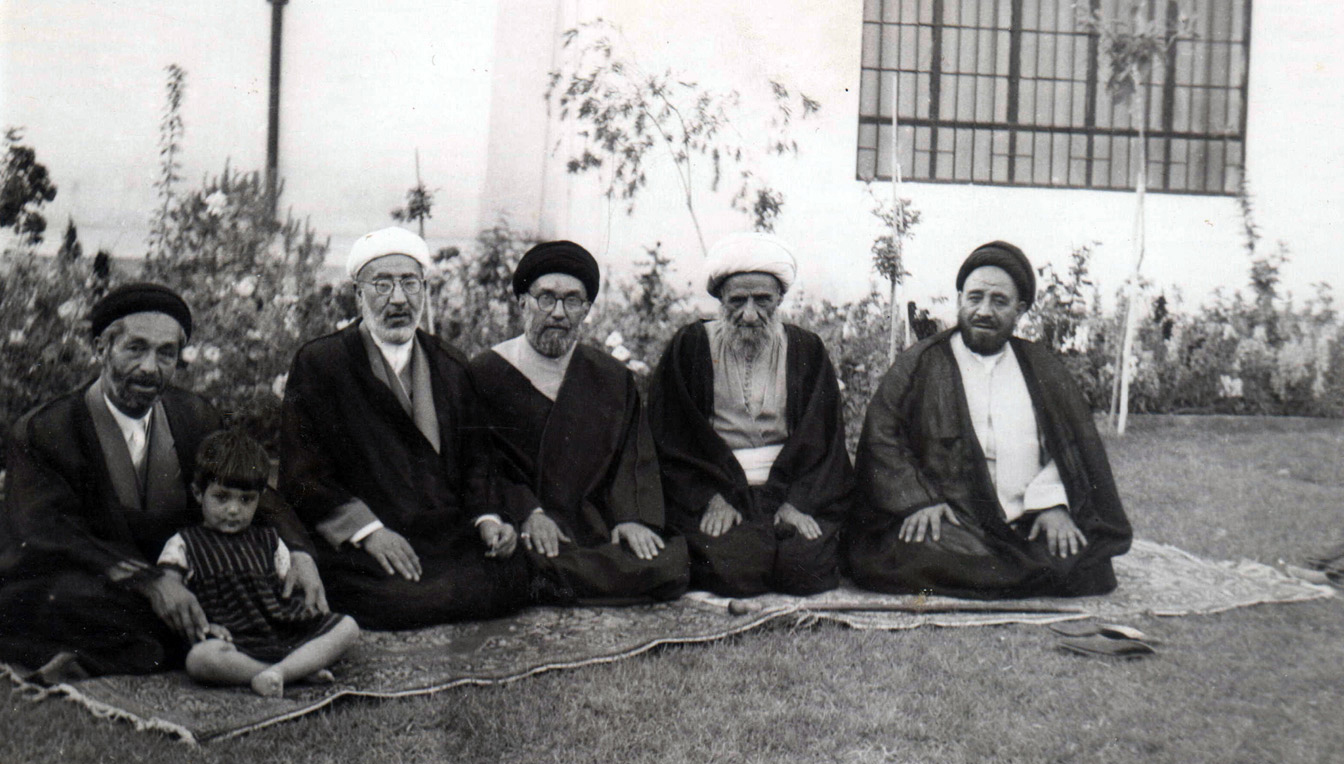 Shaykh Husayn al-Hilli passed away on Shawwal 1394/1974 and buried in his teacher’s (ayatollah Hussayn Na’ini) mausoleum in Najaf. Call for Papers – “The Nature of Soul and Death”

The Inaugural Annual IRS Academic Workshop in the Eschatology Series, hosted by Al-Mahdi Institute (AMI), provides a forum for sharing perspectives related to the nature of the human soul, its transitioning at the point of death and the....