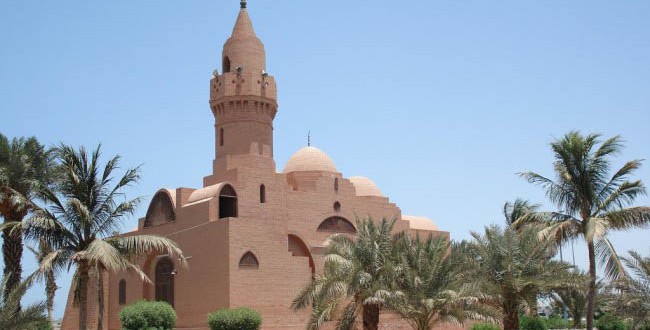 A directive that had been issued earlier the ban on Adhan in Shia Mosques was implemented on Wednesday.

The officials in the province have also ordered that Friday prayers sermons in Shia mosques should not last long and go beyond 12:30 afternoon.

This is the latest move by the Riyadh regime in its ongoing crackdown on the country’s Shia Muslims.

Ayatollah Hussein al-Radhi was arrested in the Eastern Province after he wrote an article in which he criticized the House of Saud for jailing and executing critics and dissidents, including Sheikh Nimr Baqir al-Nimr who was beheaded in January.

Al-Radi had also infuriated the monarchy by denouncing the ongoing deadly Saudi airstrikes which have claimed lives of more than 8,000 civilians in Yemen

The senior cleric had also strongly denounced a decision by the Saudi-led [Persian] Gulf Cooperation Council to brand Lebanon’s resistance movement Hezbollah as a terrorist organization.

Saudi Arabia has been denounced by rights groups for its grave human rights abuses and harsh crackdown on all forms of dissent.

Shia Muslims have long complained of entrenched discrimination in a country where the semi-official Wahhabi school condones violence against them.

They face abuse from Wahhabi clerics, rarely get permits for places of worship and seldom get senior public sector jobs. Shia religious centers have also been target of a series of terror attacks across the region over the past few months.