Report on Congress of Interreligious Dialogue+Pics

The Interreligious congress, which was sponsored and supported by the Secretariat of Worship, was attended by more than 250 people from different faith backgrounds. The participants included the members of Ministry of Government, NGOs, the Provincial Interfaith consul of San Juan together with representatives of different religious groups and political factions from all over Argentina.

The congress aimed at generating a space for dialogue and constructive reflection, where peace-oriented actions were proposed through the exchange between the various religious communities of Argentina.

Throughout this Congress, it was demonstrated that dialogue, coexistence, respect and mutual appreciation are the fundamental pillars in the construction of peace in the world, based on the permanent search for common values and unity without anyone losing their individual identity.

The congress aimed at the development of a permanent space promoting the culture of dialogue between the representatives of the different religions professed in Argentina, on a national, provincial and local base.

Over a period of three days, the members of the Congress toured different places in the province where presentations as well as cultural activities and different religious expressions took place.

The opening ceremony on 9th October 2017 was held at the Auditorium of the Franklin Rawson Museum whereas the Tuesday 10th morning activities were moved to the Eloy Camus Auditorium of the Civic Centre. After prayers and supplications by some religious representatives, discussions on the central topic, ‘Interreligious dialogue, the tool of the culture of peace’, took place.  Activities lasted throughout the day and in the afternoon continued in the Church of Jesus Christ of Latter-day Saints. The central theme of the discussion was, ‘Freedom of worship and interreligious dialogue’.

On the closing day the conclusions of the discussions were presented in the historical Cell of José de San Martín. Prayers were made by the representatives of the different religions, and topics for discussion in future congresses, such as environmental care, world disarmament, family values etc. were also discussed.

Gabriel Álvarez, Director of Worship Relations and Non-Governmental Organizations said: “It is important to highlight the cordiality that was reflected between representatives of the different religions, as well as the variety and level of proposals that were developed during the three days of the congress.” Alvarez also stressed “the commitment assumed by all of us to continue with the forthcoming meetings, to concretise the projects exposed and to strengthen ties of friendship and communication between the members of the Interreligious Dialogue”.

The official closing ceremony was held at the birthplace of Sarmiento, where seven representatives of different religions read parts of the Declaration of the Second National Congress of Interreligious Dialogue. A part of the declaration is as follows: “… considering that for building peace we must create bridges between human beings, therefore, education, respect, love, understanding and knowing each other and working with a spirit of brotherhood will be the first step towards it. That is why the Interreligious Dialogue invites Argentinian citizens from different faiths to build spaces for dialogue to strengthen peace and constantly search for cohesion, equity, equality and justice to ensure an imminent prosperity for the future generations. Doing so will allow us to recognise all men as creatures of God. We propose to promote formal and non-formal educational structures as fundamental tools to educate us and strengthen the learning of values by promoting diverse activities such as sport, cultural and artistic activities, among others.
It calls us to elaborate an agenda of common themes, seeking the complementarity with other communities of the society, arranging dialogues with the state, the academic and scientific world and looking for new leading threads that bind the religious values with the society.

The interreligious dialogue to build peace will become a reality by setting the example in all areas of our life through prayer, with a heart full of openness, through actively listening to others, transmitting all this to our communities by everyday activities that encourage them to reject violence and to care for the environment, through the protection of children and adolescents, but above all, by respecting the rights of everyone.”

It should be noted that the First National Congress of Interreligious Dialogue was held last year in the city of San Miguel de Tucuman. 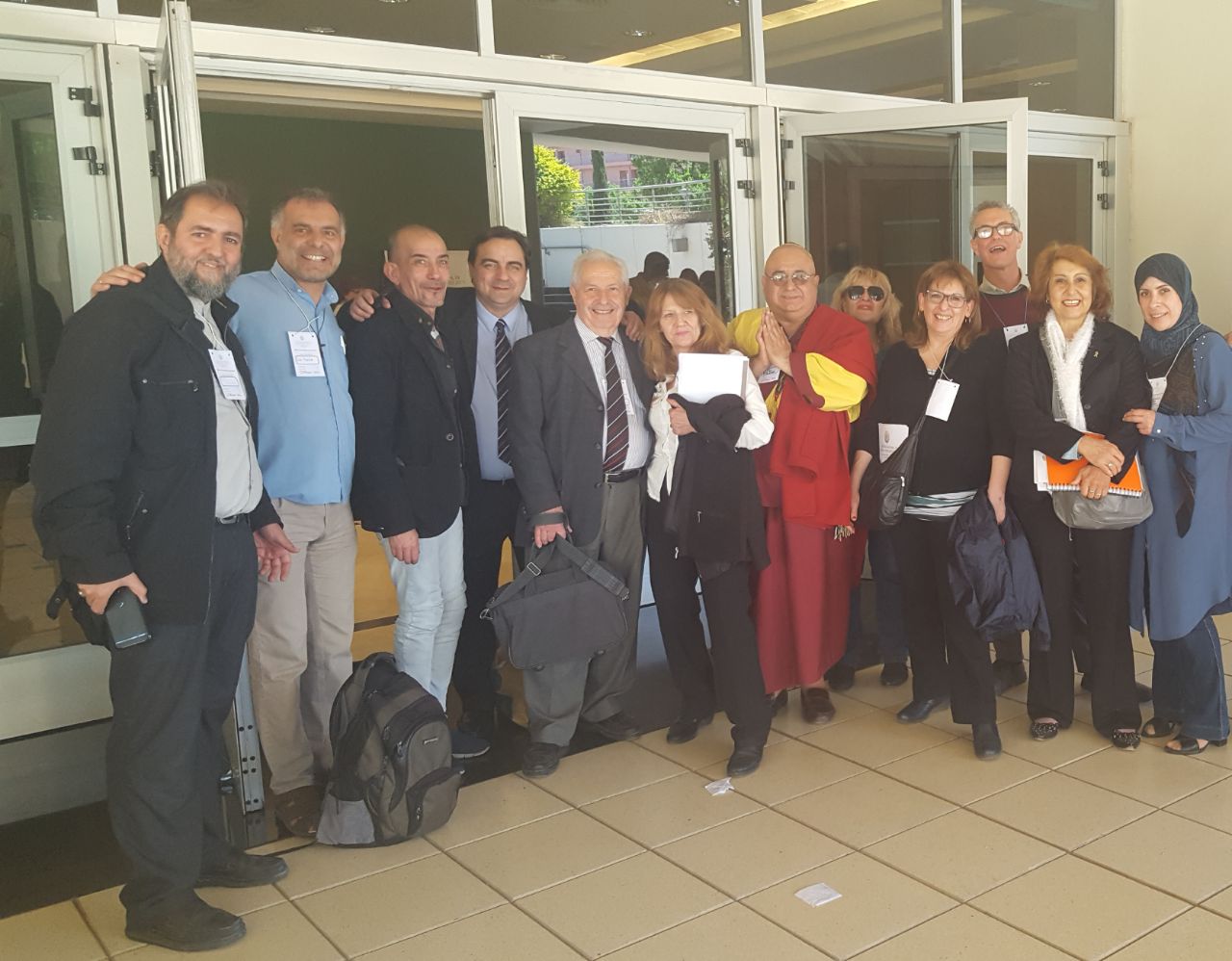 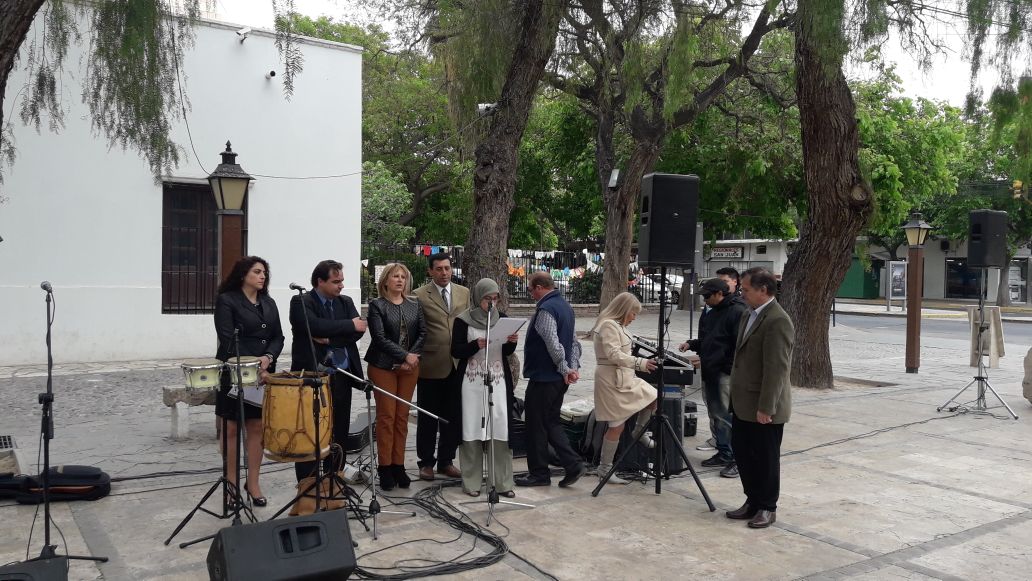 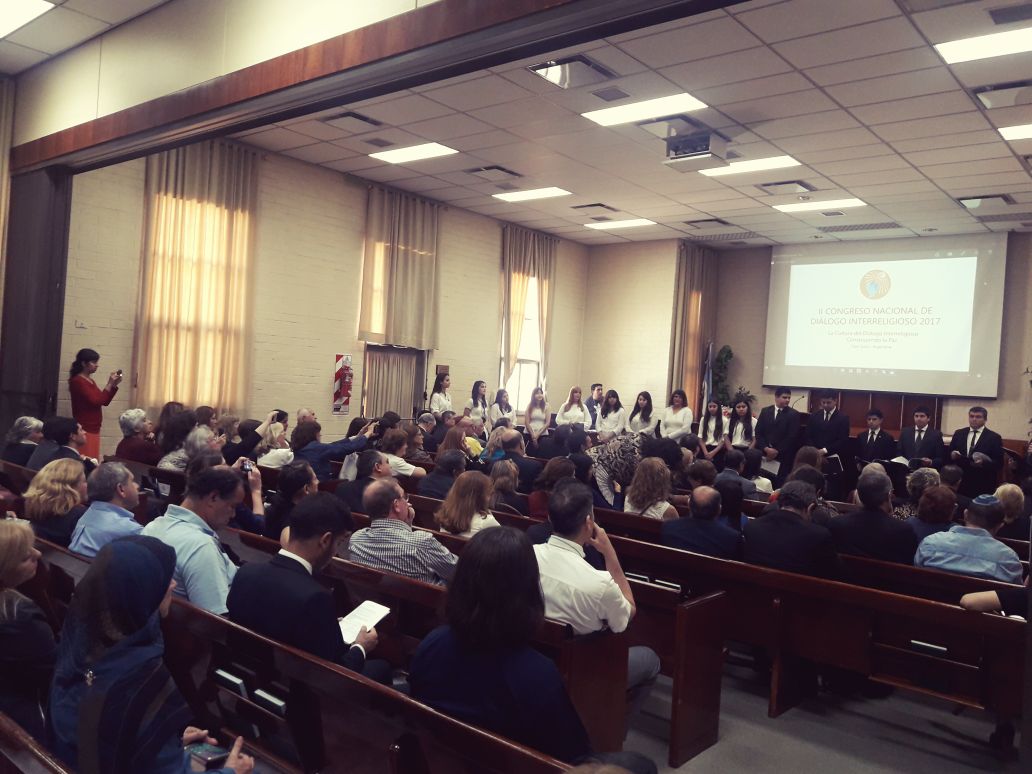 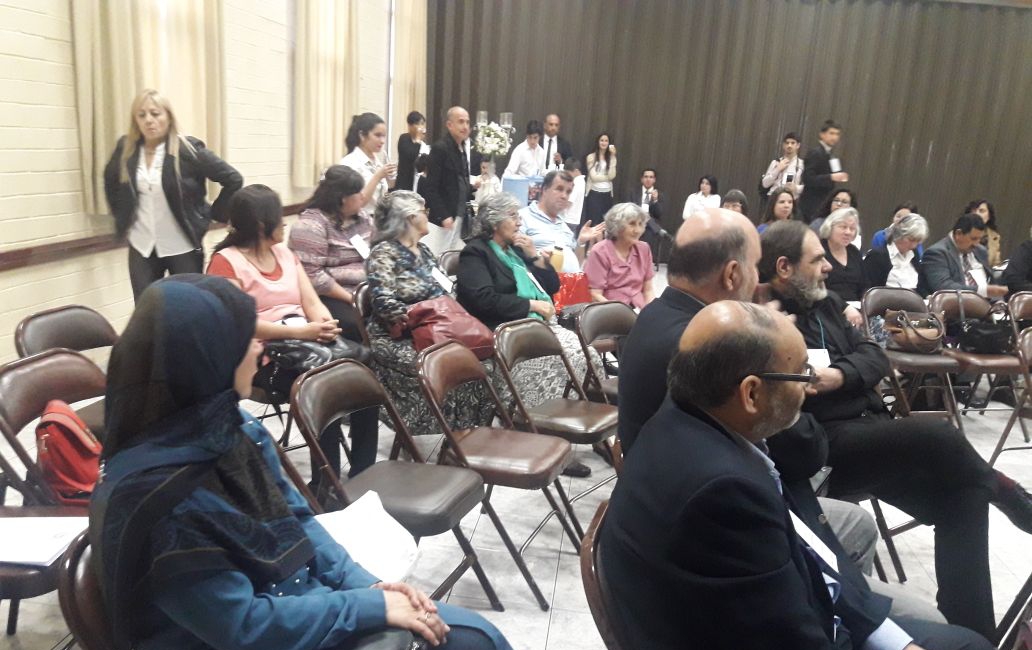 Previous Book: The Rule of Law, Freedom of Expression & Islamic Law
Next Call for Papers: Reading Is Believing? Sacred Texts in a Scientific Age