Religious leaders from around the world have met in Iraq’s holy city of Karbala to speak out against religious extremism and the spread of sectarian propaganda by the Western media. 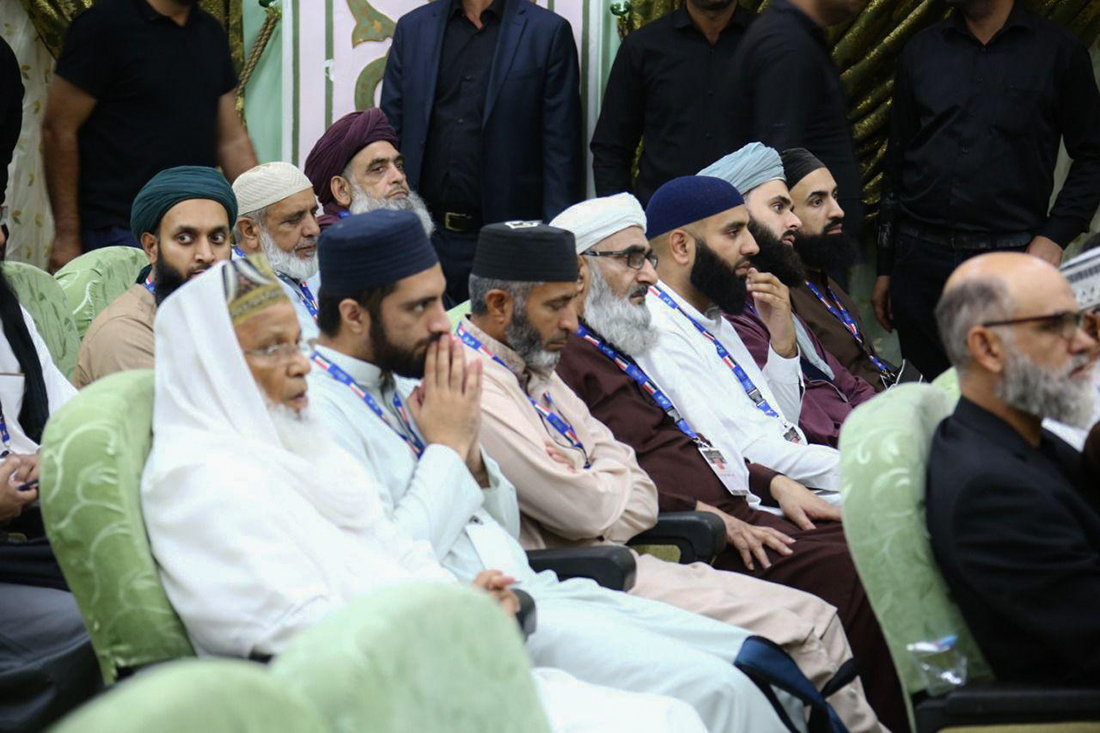 Sheikh Abdul Mahdi Karbalai, the representative of Iraq’s top Shia cleric Grand Ayatollah Ali al-Sistani, was one of the keynote speakers at the conference, which included several plenary sessions.

He talked about the success of Iraqi forces in the fight against the Takfiri Daesh terrorist group and how Iraqis of all sects fought side by side against the terror outfit.

“As the Shia gave blood against Daesh, so did the Sunni,” said Sheikh Karbalai, adding, “We have been fighting Daesh since day one. All Iraqis stood together to fight, so we could all achieve victory together.”

Not long after Daesh overran Iraq in 2014, Grand Ayatollah Sistani issued a religious decree, calling on the Iraqi people to “defend the country, the honor of its citizens, and its sacred places.”

The ruling, known as a fatwa, led to the formation of the pro-government Popular Mobilization Forces, also known by their Arabic name the Hashd al-Sha’abi. 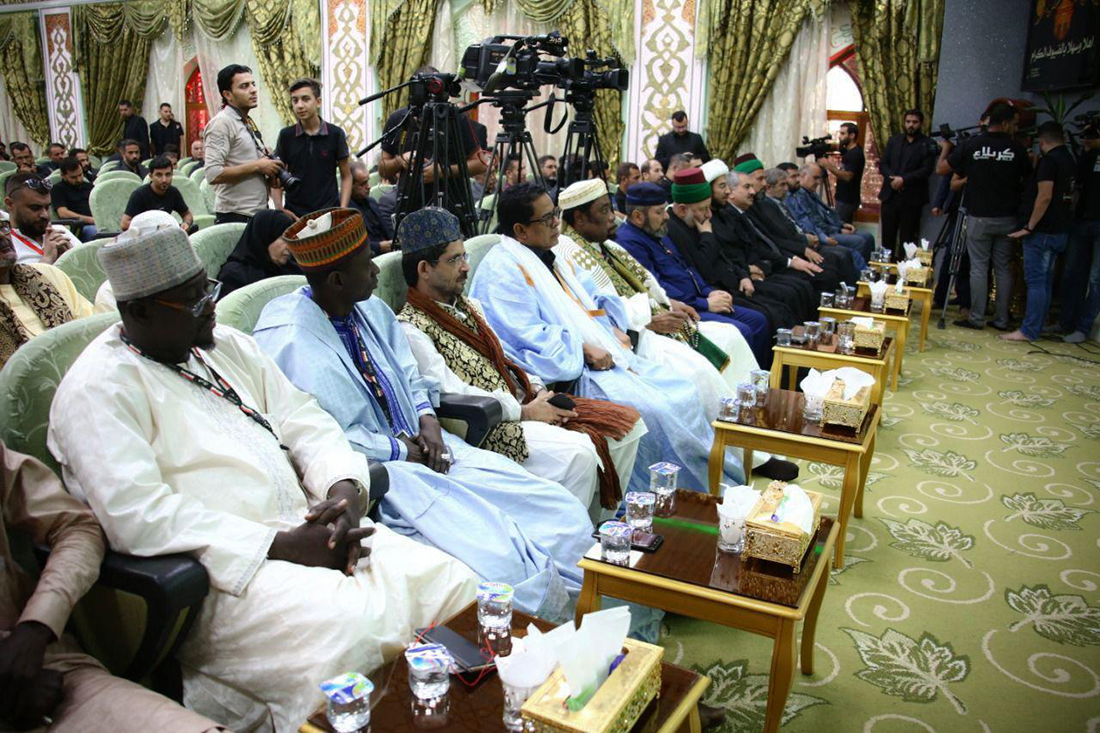 The Hashd al-Sha’abi recruited thousands of Iraqis from all sects and religious groups to support the Iraqi army in its fight against Daesh and to liberate captured cities from the grips of the Takfiri group.

Sheikh Karbalai also stressed that scholars must “fight the international media” that seek to divide the Muslim community.

Many Western media giants have regularly referred to the Hashd al-Sha’abi as a Shia militia group.

Another key speaker was Mohammad al-Nuri, a senior Sunni sheikh from the Iraqi city of Fallujah. He passionately defended the Hashd al-Sha’abi and lambasted the Western mainstream media’s lies about the nature of Iraq’s war against Daesh. 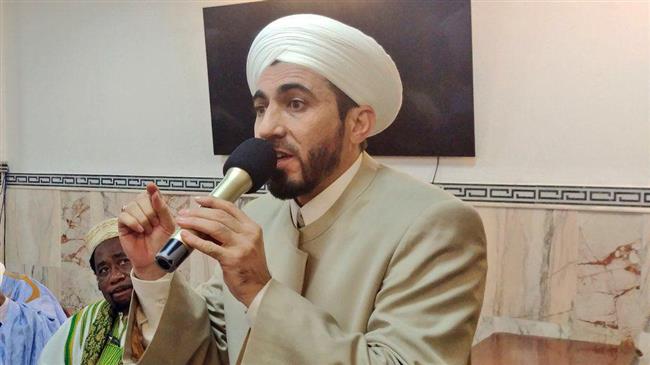 “The sectarian narrative is a lie,” he said, adding, “And whoever says Iraqis are sectarian is a liar.”

He went on to say that “the sons of Karbala (a Shia majority city) mixed with the blood of sons from Fallujah (a Sunni majority city). Victory happened because of this blood that we all gave.”

Fallujah was captured by Daesh in 2014 but was later liberated by a joint military operation by the Iraqi army and the Hashd al-Sha’abi.

Sheikh al-Nuri himself fought as a fighter for the Hashd al-Sha’abi during a battle that led to the liberation of his home city Fallujah.

“We gave 300 martyrs in the fight to liberate my city,” he added.

The conference organizers also hoped to educate the attendees about the written evidence which proves Islam is a religion of peace, centering on the Treatise of Rights, written by the fourth Shia Imam and great-grandson of the Prophet Muhammad, Ali ibn Hussain Zayn al-Abidin. 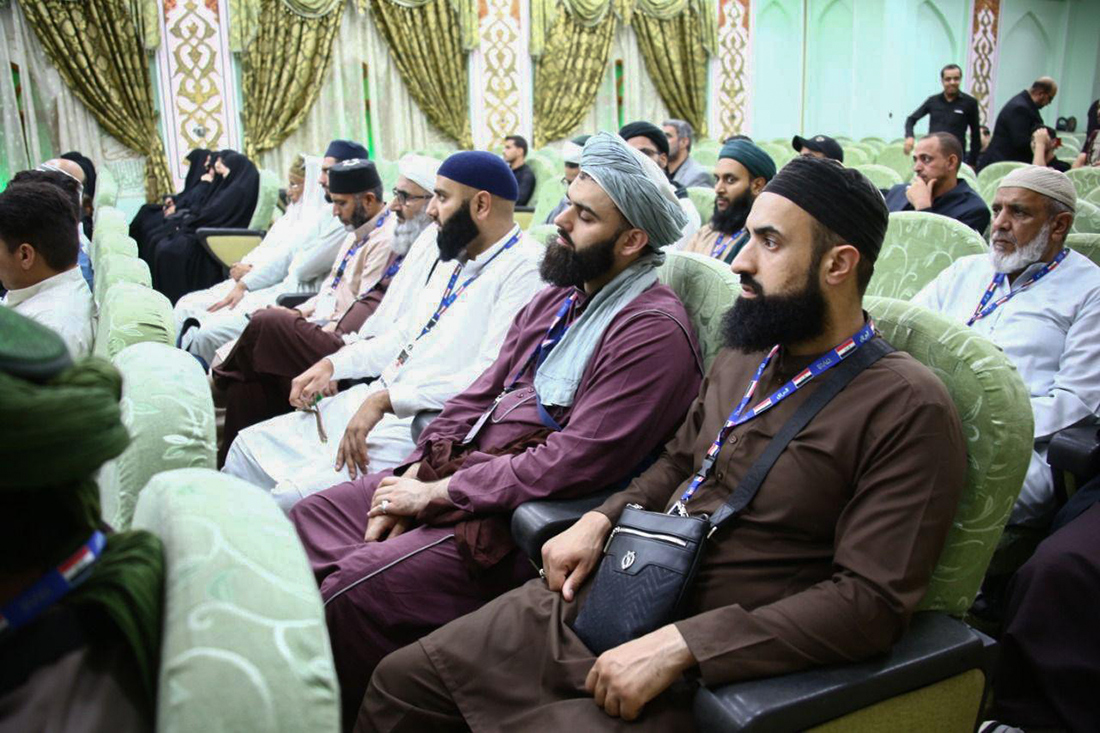 Pearl Emmanuel, an adviser at the French Prime Ministry, also delivered a speech, saying that the rules of the Treatise of Rights correspond with some of the pacts of the United Nations.

Emmanuel also said that religious writings combat violence, noting that rules written as part of the Treatise of Rights ordain that religious minorities must be respected. He also called for religious tolerance.

The adviser of the president of the Republic of Nigeria, Dr. Abdullah Hassan, who was also at the conference, said that “as leaders of countries, missionaries, scientists and thinkers, we need this Treatise of Rights to combat extremism, terrorism and the Takfiri ideology that distorted the true image of Islam.” 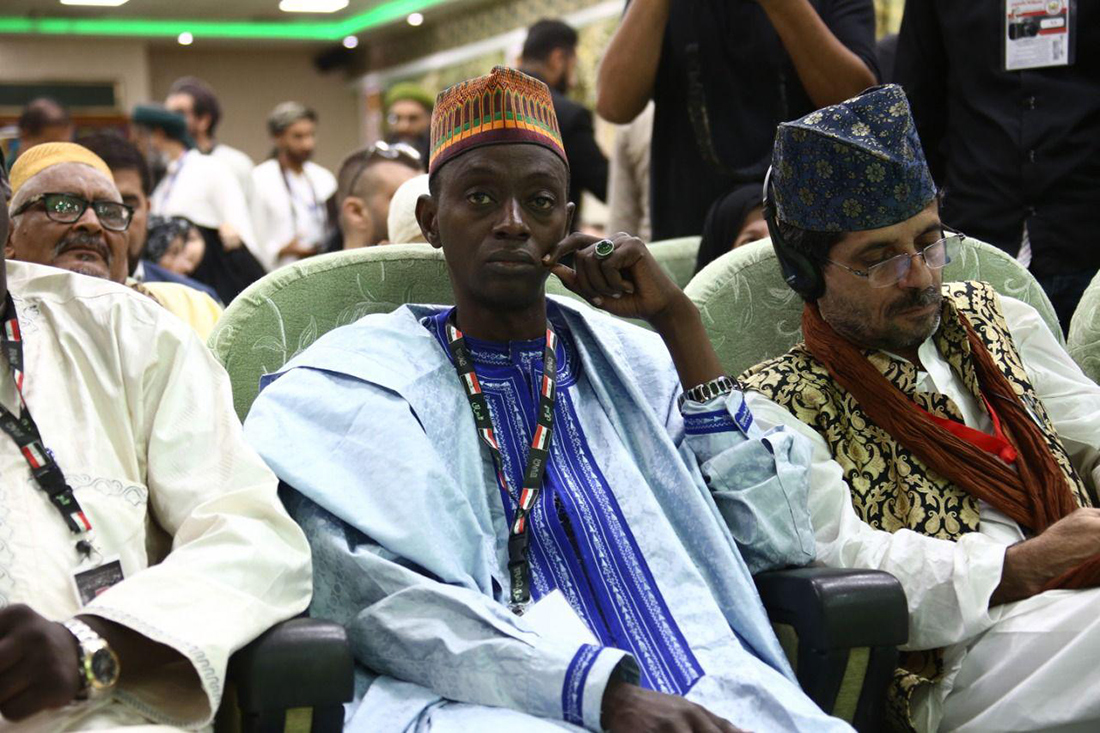