The International Day of Quds is commemorated throughout the world since 1979 on the call of Imam Khomeini [ra] after the success of Islamic Revolution in Iran.

What follows is a PowerPoint Slide Show which presents selections of Imam Khomeini’s [ra]” speeches, messages and writing about al-Quds Day. 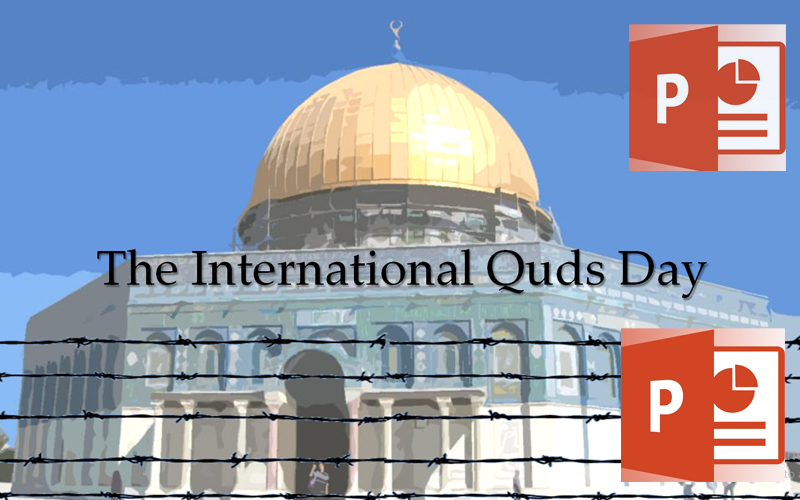 Previous Jerusalem/Al-Quds: Bond between Faiths or Bone of Contention?
Next Struggle to Liberate Palestine Is Jihad in the Way of God: Ayatollah Khamenei

Call for Applications: Research Fellowship, the Program in Islamic Law at Harvard

In collaboration with the John W. Kluge Center at the Library of Congress, the Program in Islamic Law at Harvard Law School is pleased to invite applications for the 2023-2024 PIL–LC Research Fellowship (due: January 31, 2023)....