Professor Yahya Christian Bonaud, French Islamologist, writer, translator, commentator of the Quran in French and a professor at the al-Mustafa university in Iran, passed away today in Ivory Coast.

Yahya Bonaud Christian was born in 1957 into a Catholic family in Freiburg im Breisgau, Germany. They lived in Germany and Algeria until he reached age 10, then moved to Strasbourg.

Bonnaud became acquainted with the works of René Guénon, a French Muslim philosopher, and under the influence of his works, converted to Islam in 1979. He began to study in Arabic. He studied Islamology that led him to read the writings of Henri Corbinabout Shia.

Under the guidance of Amadou Hampâté Bâ, African Gnostic and spiritual leader of Tidjanism, he reconverted to Shia and adopted the name Yahya. Banaud did his doctoral dissertation on Imam Khomeini, entitled “The Philosophical Works of Imam Khomeini”, a thesis reprinted and published as the book An Unknown Gnostic of the 20th Century. While writing his thesis, he spent seven years in Mashhad, Iran, at times studying under Sayyid Jalal-ed-Din Ashtiani.

·  Rituals of the Islamic Revolution 2003 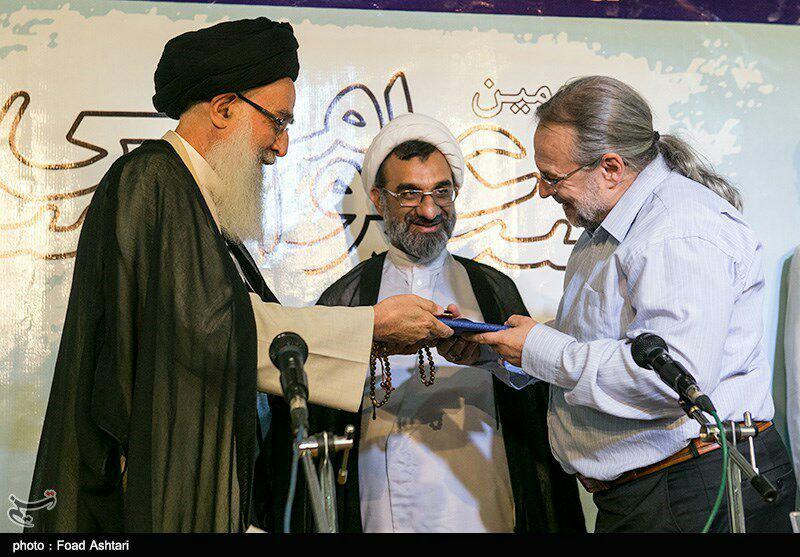 Previous Book: Muhammad: Prophet of Peace Amid the Clash of Empires
Next Ayatollah Sistani’s Guidelines for Preachers during Muharram

Arbaeen: the Miʿraj of a Mourner

The following reflection expresses the depth of the spiritual walk from Najaf to Karbala on Arbaʿīn. These personal expressions of sacrifice serve as crucial landmarks in a believer’s journey to...