According to reports, he called for holding Muharram ceremonies based on the model proposed by Iran’s religious figures.

The Pakistani PM asked his people to follow health protocols during Muharram rituals to prevent the spread of the disease.

Imran Khan noted that Iranian religious figures have said that this year’s mourning ceremonies will not be the same as previous ones and health protocols must be observed during the rituals.

He also urged the devotees of Ahl al-Bayt (AS) of Pakistan to follow the same model and expressed hope that Muharram ceremonies will be held as usual after the pandemic is over.

Religious and health authorities in Iran have recently maintained that mourning ceremonies of Muharram must be held with health protocols in place and asked the organizations in charge to adopt necessary precautions in this regard. 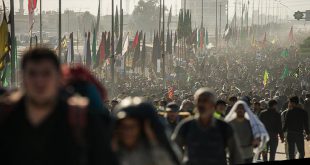 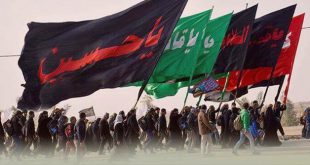 A Glance at Arbaeen Walk and Pilgrimage 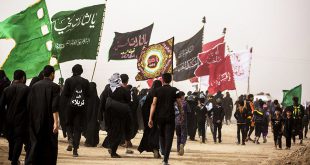 From Attachment to a Sacred Figure to Loyalty to a Sacred Route: The Walking Pilgrimage of Arbaeen

The present article aims to discover the different social and psychological reasons for pilgrims’ feelings of attachment to Imam Hussein and to the...