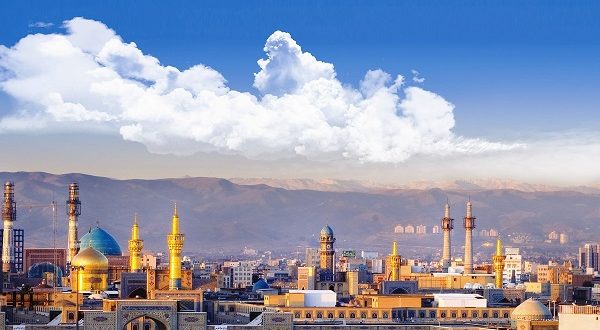 The Iranian city of Mashhad has been selected as the cultural capital of the Islamic world in 2017and the opening ceremony event will be held on January 24, 2017.

The Iranian city of Mashhad has been selected as the cultural capital of the Islamic world in 2017. The city is home to the shrine of Imam Reza, the eighth Shia Imam. Officials plan to increase the number of religious tourists to almost six million in the next two years.

The main decision was taken several years ago during a summit of the Islamic Educational, Scientific and Cultural Organization (ISESCO) member states.

Arrangements in some cultural projects such as filming, authoring books and other works in art have been done for preparing the city.

Among the other world cities, Iranian historical city of Isfahan had been selected earlier as the cultural capital in 2006.

Mashhad hosts the mausoleum of Imam Reza, the eight Imam of Twelve Shia Imams and is considered one of the tourism centers in Iran.

A large number of Iranian officials and foreign guests will take part in a ceremony on Tuesday marking the launch of Mashhad’s celebration as the Asian region’s Islamic Culture Capital for 2017.

The 7th conference of the ISESCO member states, held in Algiers in 2007, selected Mashhad as the cultural capital of the Muslim world in 2017.

International Conference on “Society and Culture in the Muslim World” 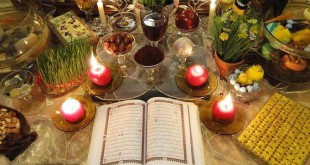