The Juristic Office at the Institution of Ayatollah Sayyed Muhammad Hussein Fadlullah (ra), issued a statement in which it declared that Tuesday, July 05, 2016 is the first of the month of Shawwal, hence Eid Al-Fitr.

Following is the text of the statement:

We invoke Allah to bring us together over the good, guidance and piety and to accept our fast. We also pray that He enables the Islamic nation to maintain its unity, dignity and honor and the believers to fulfill and maintain all the duties that satisfy and please Him; He is All-Hearing and Responsive. 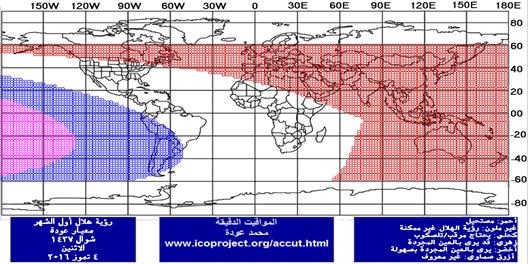 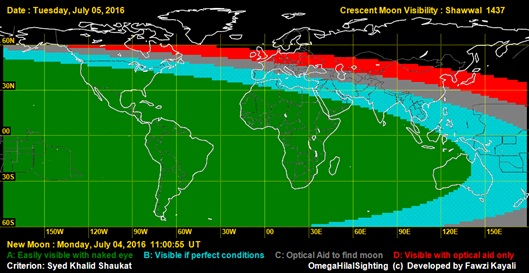 Call for Applications: Research Fellowship, the Program in Islamic Law at Harvard

In collaboration with the John W. Kluge Center at the Library of Congress, the Program in Islamic Law at Harvard Law School is pleased to invite applications for the 2023-2024 PIL–LC Research Fellowship (due: January 31, 2023)....