Government forces in Nigeria have attacked mourners marking the martyrdom anniversary of Imam Hussein (PBUH) on Ashura, killing at least 12 people and injuring many others.

The mourners came under attack in cities and towns across four states, including Kaduna in Nigeria’s north, on Tuesday.

Reports said 12 people were killed and many more wounded in the crackdown.

Witnesses said the capital, Abuja, was put on lockdown, with blocks set up to prevent Ashura mourners from holding gatherings. 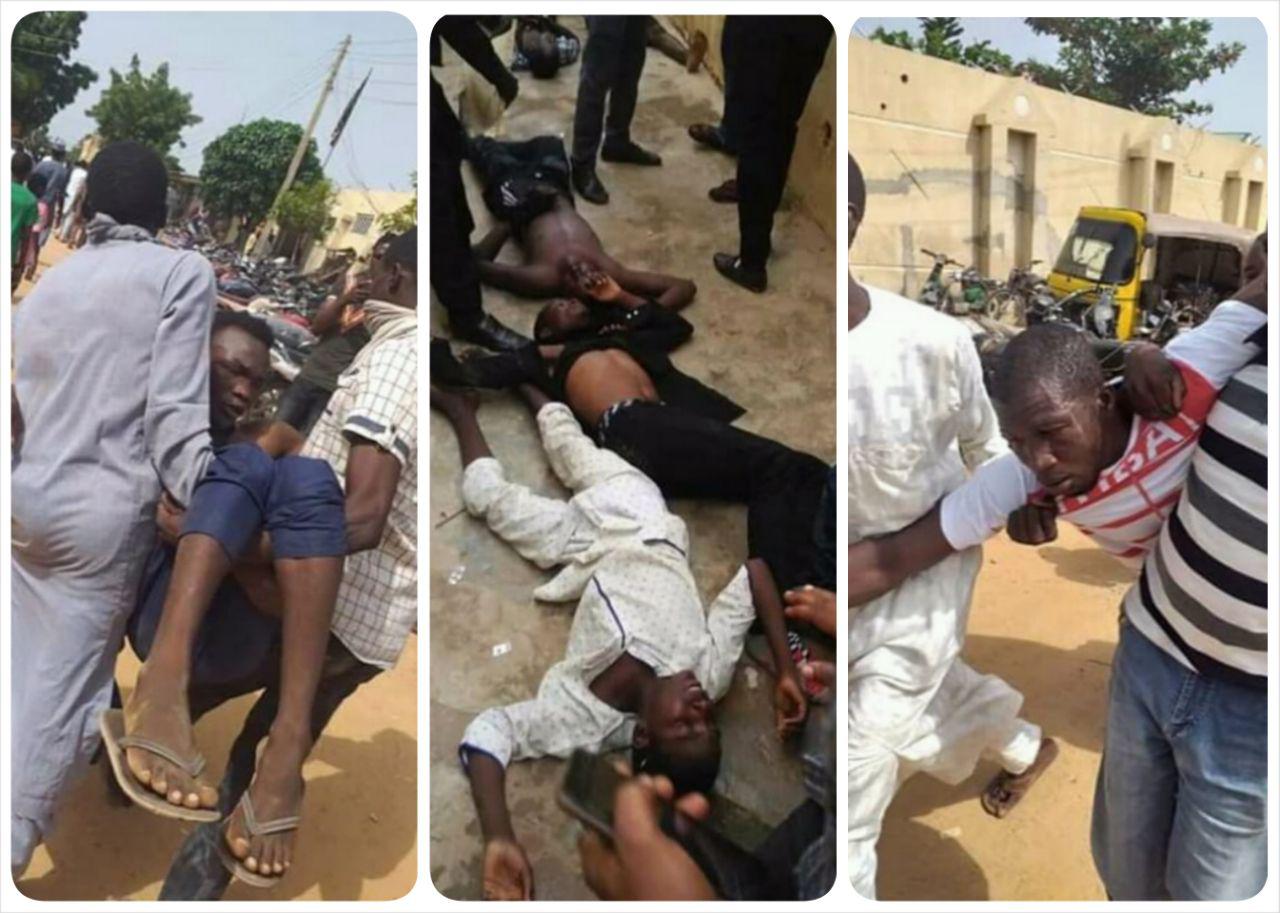 The Muslims were mourning the martyrdom of Imam Hussein (PBUH), along with his 72 companions in the Battle of Karbala, in southern Iraq, in 680 AD after fighting courageously for justice against thousands of soldiers of the Umayyad caliph, Yazid I.

Citing its sources, the Islamic Human Rights Commission (IHRC) said last week that the Nigerian police were preparing to prevent and disrupt the processions.

The Nigerian government has banned the Islamic Movement in Nigeria (IMN) and has incarcerated its leader Sheikh Ibrahim al-Zakzaky.

Nigeria’s military attacked the movement’s members in 2015 as they were holding religious processions, with Abuja alleging that the Muslims had blocked a convoy of the country’s defense minister. The movement has categorically rejected the allegation, and said the convoy had intentionally crossed paths with the IMN’s members to create an excuse to attack them.

Previous Video: A Nobleman Called Hussain (as)
Next Documentary: Imam Hussain in the Eyes of Academics

A Reconsideration of the Number of the Prophet’s Wars

The important question that arises is whether there were actually eighty-five clashes and conflicts between the Prophet and his companions on the one hand and his enemies on the....