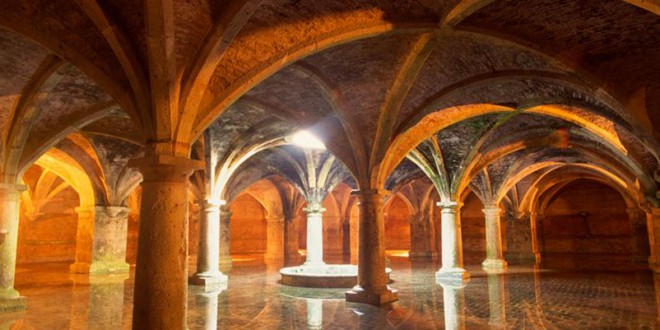 Morocco Conference to Focus on Rights of Religious Minorities

First conference in Islamic history championing the rights of religious minorities living within Muslim-majority territories will be held from January 25 to 27 in Morocco.

The World Conference on Religious Minorities is scheduled to take place in the Moroccan capital, Rabat, from January 25 to 27.

The event is expected to attract around 300 Muslim personalities from Pakistan, Iran, Iraq, Nigeria, Saudi Arabia, Turkey, Egypt, and the host country itself; religious authorities from Christian, Jewish, Hindu, Sikh, and other non-Muslim religious communities will also be present.

Iranian Shia cleric and scholar Ayatollah Sayyed Mostafa Mohaghegh Damad will be participating at the conference.

The conference aims to release its first declaration, laying emphasis on the rights of non-Muslims inside Muslim lands since the Constitution of Medina.

Also known as the Charter of Medina, the document was drafted by the Prophet of Islam (PBUH) in 622 CE and is hailed as the world’s first written constitution as well as the first Muslim constitution.

The charter stipulates that non-Muslim members of the community should be entitled to the same political and cultural rights as those of Muslims.

“The Prophet was religiously persecuted, so he knew first-hand what it was to experience religious persecution,” Sheikh Hamza Yousuf, the co-founder of Zaytuna College, the first Muslim liberal arts college in the United States, who is to attend the conference, was quoted by The Washington Post as saying.

The conference wants to counter “the idea that Muslims and non-Muslims can’t live together,” he added. “This is not who we are or who we want to be.”

The Moroccan Ministry of Endowments and Islamic Affairs will host the conference together with the UAE-based think tank Forum for the Promotion of Peace in Muslim societies.