A cleric, a man of letters and community teacher, Sheikh al-Nimr has dedicated his life to advocating peaceful change, interfaith tolerance, social justice and political self-determination.

Born in a country that strictly segregates on the basis of one’s social standing, religious affiliation and even gender, Sheikh al-Nimr has become both a symbol of resistance and a hope that peaceful change in the country is still possible. 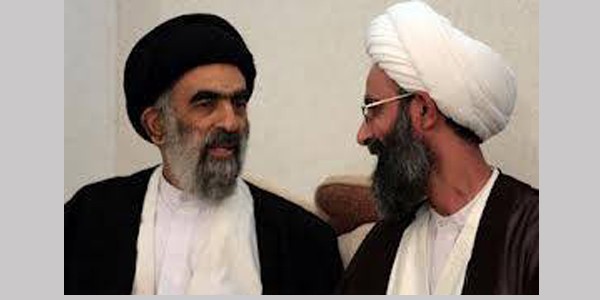 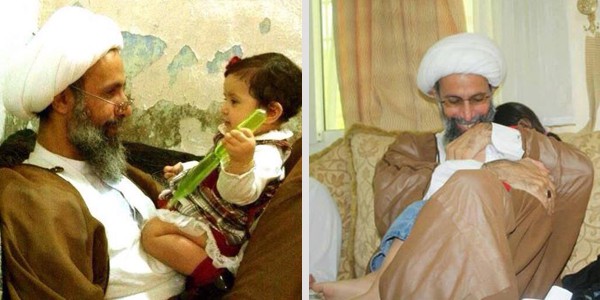 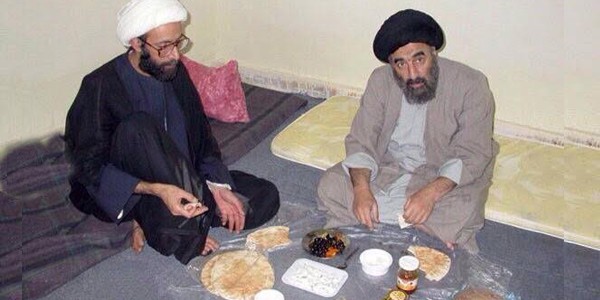 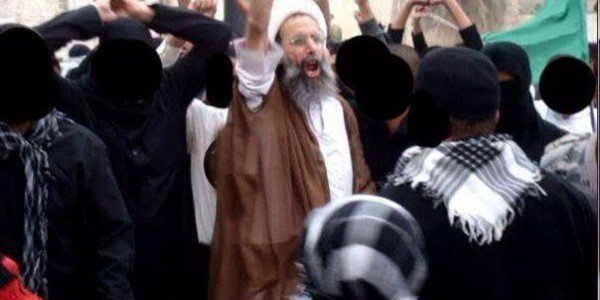 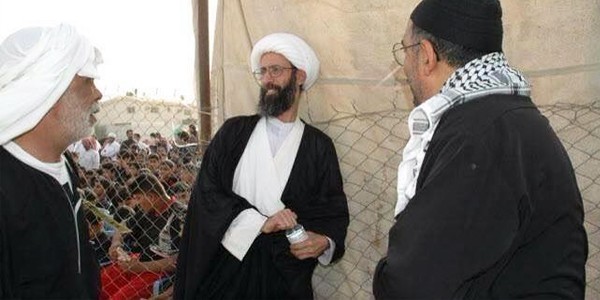 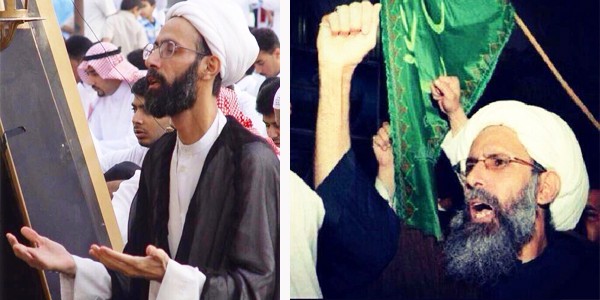 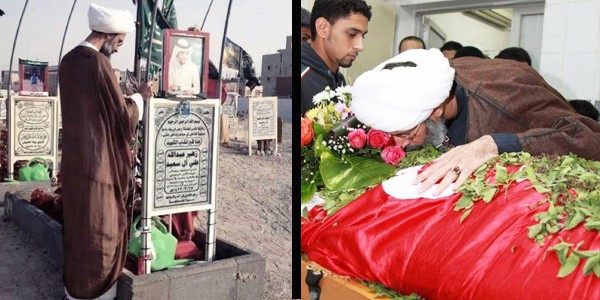 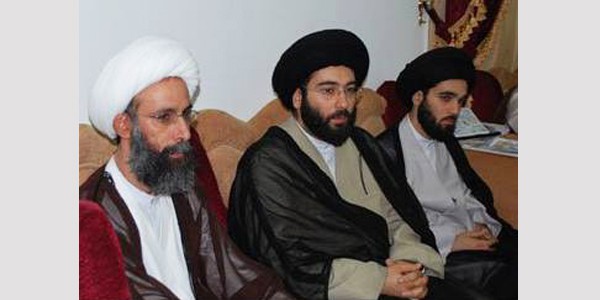 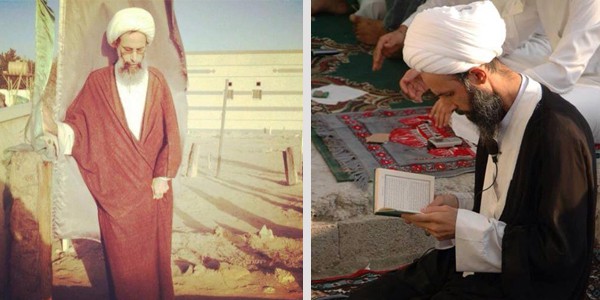 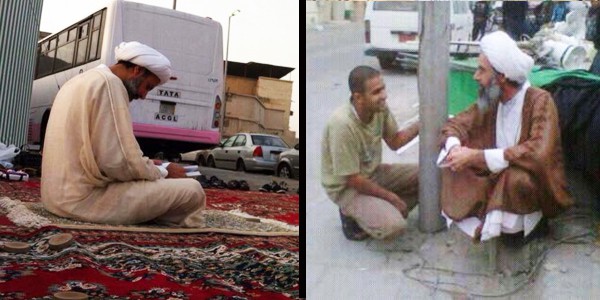 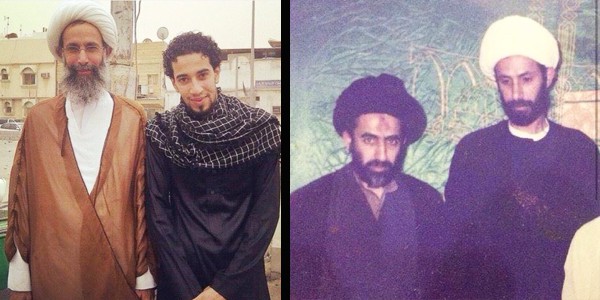 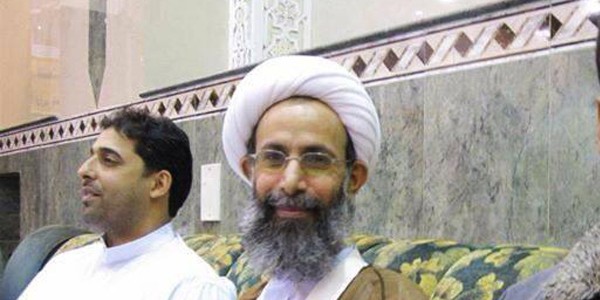 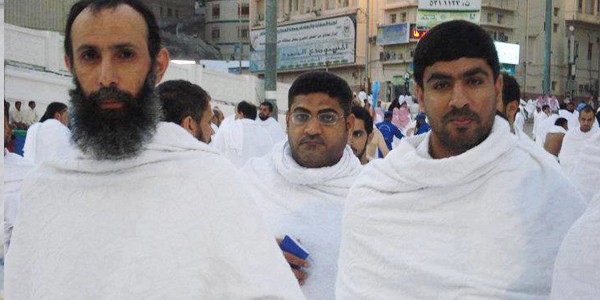 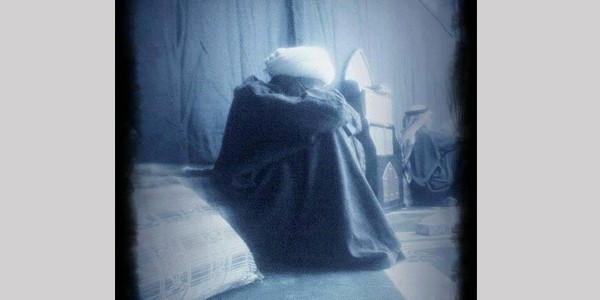 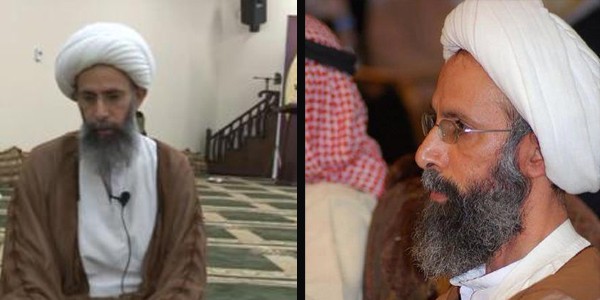 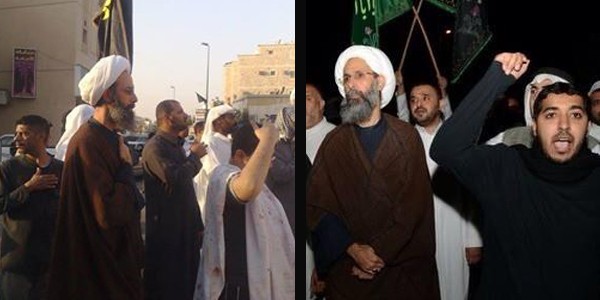 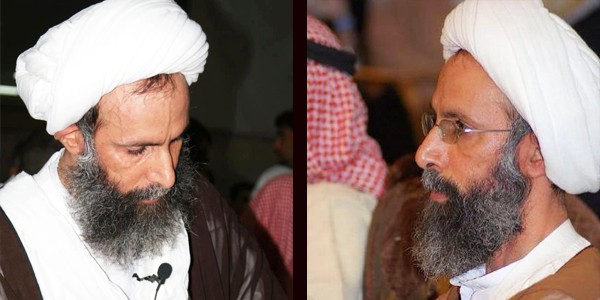 An independent mind and a charismatic man, Sheikh al-Nimr has never cowered before adversity, especially when it meant abandoning an entire people – his people – to suffer religious oppression at the hands of the Kingdom’s Wahhabi establishment. In a country where all which is not Wahhabism is considered heresy, Sheikh al-Nimr stood tall for Saudi Arabia’s Shia population, a group that for centuries has endured a brutal and often bloody sectarian-motivated crackdown.

According to the Saudi ministry, those executed had been found guilty of being in “terrorism” and adopting a “Takfiri” ideology. All on the list of those killed are Saudi nationals except an Egyptian and a Chadian.

The Saudi Interior Ministry did not elaborate on the method to execute the convicts, but said they were executed Saturday in 12 cities across the country.

Sheikh Nimr, a critic of the Riyadh regime, was shot by Saudi police and arrested in 2012 in the Qatif region of Shia-dominated Eastern Province, which was the scene of peaceful anti-regime demonstrations at the time.

He was charged with instigating unrest and undermining the kingdom’s security, making anti-government speeches and defending political prisoners. He had rejected all the charges as baseless

In 2014, a Saudi court sentenced Sheikh Nimr to death, provoking widespread global condemnations. The sentence was upheld last March by the appeal court of Saudi Arabia.

Amnesty International also criticized the process of Sheikh Nimr’s trial and said it views the charges against the cleric as his right to free speech.

The death ruling sparked angry reactions from international rights bodies as well as many Muslim nations, including Iran, Iraq, Lebanon, Afghanistan and India, where people staged large protest rallies and called for the release of Sheikh Nimr as well as all political detainees in the kingdom.

Human rights organizations have lashed out at Saudi Arabia for failing to address the rights situation in the kingdom. They say Saudi Arabia has persistently implemented repressive policies that stifle freedom of expression, association and assembly.

The new announcement comes a day after a tally by The Associated Press, which was based on reports by Amnesty International, showed Saudi Arabia had carried out 157 executions in 2015, most of which were beheading by sword. This is a record of the most capital punishments conducted in a single year since 1995.

Shocked by the news of his brother’s execution, Sheikh Nimr’s brother, Mohammad, slammed Riyadh’s decision, which he said, was a negative response to the Shia cleric’s pro-democracy demands, Arabic-language media reported him as saying.

He further expressed hope that the expected reactions to Sheikh Nimr’s death would be peaceful.

“Sheikh Nimr enjoyed high esteem in his community and within Muslim society in general and no doubt there will be reaction,” Mohammed al-Nimr told Reuters, adding, “We hope that any reactions would be confined to a peaceful framework…Enough bloodshed.”

The list of those executed on Saturday does not, however, include Ali Mohammed Baqir al-Nimr, the cleric’s nephew, who has also been sentenced to death over his alleged role in anti-regime protests in 2012, when he was 17 years old.

Many countries and human rights bodies have called for Ali Mohammed’s execution to be stopped.

Imam Khomeini’s great contribution was that he moved beyond the traditional Shi‘i political thought to urge establishment of the Islamic government even in the absence of the...