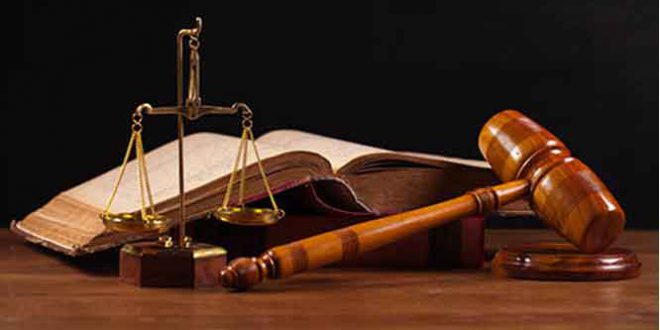 Thus, it becomes clear that it is only God, who is all-knowing and infinitely wise, who can make laws which will serve to promote human perfection and protect humanity from degradation. To further prove our point, let us mention another example of foolish and regressing man-made laws. For a long period of time, the United States had segregation laws, as did many other nations.

In today’s world, there is a great amount of talk about freedom. At the same time, however, we also hear about civil society. Can the human being have both? In other words, can we be completely free to do whatever we want and still have a civil society.

The Need for Law

No social order can exist without law. The very word law is synonymous with order. The Arabic word for law, which is qanoon, literally means ruler. Then it was used for law. A ruler is a tool for drawing straight lines, which suggests that if society wants to be on the straight path, it must use the tool of law. Because the products of individual potentials are mixed together and everyone wants to make use of them, society needs a series of laws whose implementation will prevent confusion, chaos, and disorder. It is clear that if there were no laws to manage society, chaos and disorder would come about, and human society would not be able to continue its existence for even one day.

Certainly, these laws differ based on differences of the civility and savagery of nations and peoples, varying in though levels of societies and the structure of their governments. However, in any case, no society is needless of a series of rules and regulations that at least the majority of individuals of that society respect. Throughout history there has never been a human society that has come about without any form of rules, regulations, and policies.

Man is a free being who does all of his work based on his own choice and freewill. He senses a form of freedom in action for himself and views this freedom to be universal. That is why he does not like any form of barriers or limits to his freedom. On the other hand, he knows that if he does not give up a portion of his freedoms for the protection of society and its order, chaos and disorder will prevail and he will lose all of his freedoms. If he takes a bite of food out of another’s hand, others will take it out of his hand. And if he oppresses another, others will oppress him. For this reason, in order to keep some freedoms for himself, he gives up a portion of them and is obliged to respect the laws of society.

The Need for Suitable Laws

Since humans are willing to give up a portion of their personal freedoms in order to attain higher goals and live in civilized societies, the laws of their societies must be proportionate to what they are sacrificing. In others words, since freedom is one of the most essential attributes of humans, the laws that restrict them must be superb and guarantee social wellbeing.

Man-made laws are incomplete and cannot fulfill the needs of every individual. This is because humans are prone to error, can be persuaded and bribed, and are selfish, unjust, and self-serving. In short, human beings, even the best of us, have too many shortcomings to be able to make laws which all of humanity’s needs. A quick glance throughout the world’s societies and the countless laws they makes, many of which are outright foolish, makes this point clear.

For example, there is a law in Blythe, California, that a person must own at least two cows if he wants to wear cowboy boots in public. (Source: http://www.loonylaws.com/California.htm)

Thus, it becomes clear that it is only God, who is all-knowing and infinitely wise, who can make laws which will serve to promote human perfection and protect humanity from degradation. To further prove our point, let us mention another example of foolish and regressing man-made laws. For a long period of time, the United States had segregation laws, as did many other nations. For example, Mississippi prohibited African-Americans from renting property in towns or cities and had severe penalties for blacks who did not sign labor contracts consenting to work for whites. Some sociologist believed that these codes effectively segregated blacks into the rural areas of the state, where they were practically forced to become farm workers. The source of such laws is human deficiencies, such as ignorance, racism, personal gain, arrogance, and other lowly traits. But in comparison, Islamic law states (Qur’an, 49:13): “O mankind, verily We created you from one man (Adam) and one woman (Eve) and made you into nations and tribes so that you recognize each other; verily, the most honored of you in God’s presence is the most pious and self-controlling of you.”

The more we compare Islamic laws with man-made laws and the more we study the philosophy of Islamic laws, the more this matter becomes clear. Learning these matters will also help us better understand and cope with giving up some of our beloved individual freedoms for the sake of social order and wellbeing.

This article was written by Sayyid Baqir Imrani and first published in islamicinsights. 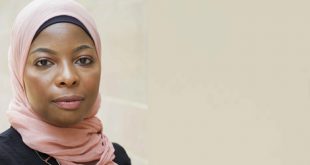 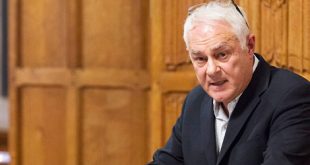 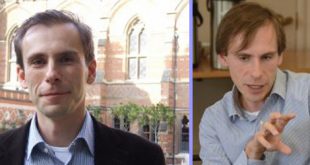 Morgan Clarke is an anthropologist of the Arabic-speaking Middle East with a particular interest in contemporary Islam, especially Islamic law and its relationship to positive law, secular ethics and the...