Islamic Ink; a Perspective on Tattoos

Although there are no statistics about tattoos in Muslim communities, one can clearly see that the numbers of youth getting tattoos are rising. Many youth are asking scholars about the permission to get tattoos and many youth have already inked themselves up.

Tattoos are a very taboo subject in many Muslim cultures around the world. They were looked down upon in the west for many years as well. Even 20 years ago, the public perception of tattoos were that only criminals, gangsters, prisoners, and punks got tattoos. But, this has changed dramatically in the west. 14 percent (45 million) of the people in the United States have tattoos, while 40 percent of Americans aged 26-40 have a tattoo. There are 21,000 tattoo parlours in the states where 1.65 billion dollars is spent annually.
Although there are no statistics about tattoos in Muslim communities, one can clearly see that the numbers of youth getting tattoos are rising. Many youth are asking scholars about the permission to get tattoos and many youth have already inked themselves up. For instance, these pictures came up out of the thousands pictured after doing a quick google search: 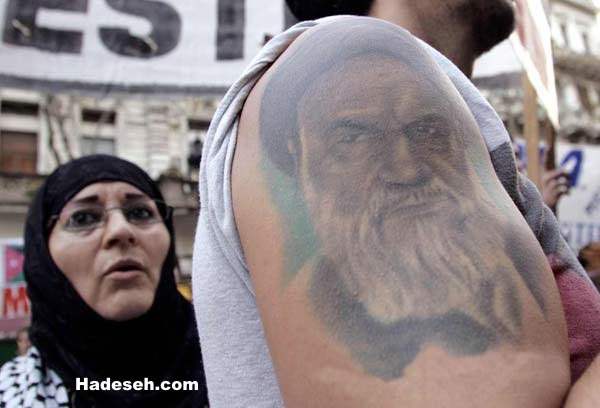 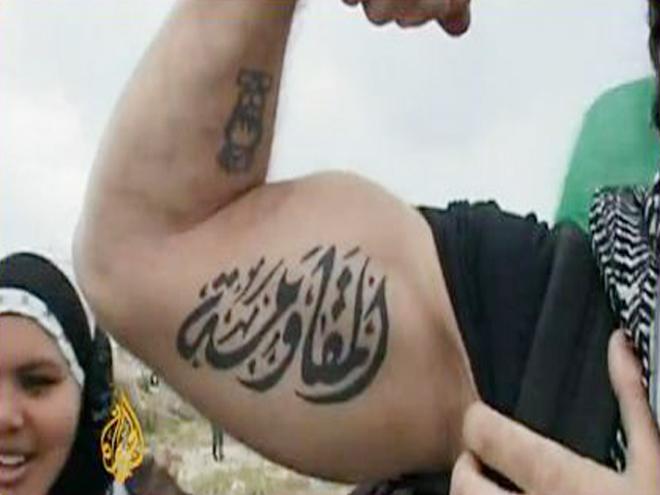 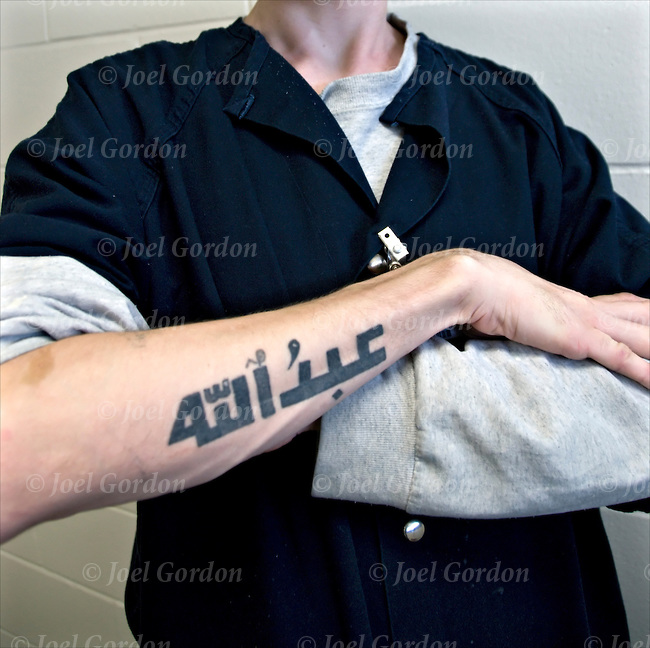 It is important to see what the religious authorities have said about tattoos. Some have criticised tattoos stating that they are changing the body that Allah gave you, prevent one from performing wudu or ghusl correctly, or are disrespectful and the actions of non-Muslims. Here is what the scholars said:
Regarding permissibility:
Ayatollah Khamenei, in Practical Laws of Islam, ruling 1220 answered a question about the permissibility of tattoos and said: “Tattooing is not haram.”
Ayatollah Sistani answers a question about a woman tattooing her eyebrows and states that “tattooing them is permissible.”
Regarding the issue of wudu and ghusl:
Ayatollah Khamenei, in Practical Laws of Islam, ruling 143 answers a question about tattoos in regards to wudu. He said: “If the tattoos are merely color or it is under the skin and there is nothing on the skin to prevent water from reaching it, then the wudu and ghusl are valid.” He continued in ruling 1220: “The mark it [tattoos] leaves under the skin does not form a barrier to water reaching the skin. Thus, ghusl and wudu, with a tattoo on any part of the body, are valid.”
Ayatollah Sistani has a different ruling regarding tattoos and wudu or ghusl. He states that “if a verse of the Holy Quran or Name of the Almighty Allah is written or tattooed on the body of a person then such a person while doing wudu or ghusl, will be required to pour water on that part without touching the writing.”
That being said, if the tattoos are considered to be disrespectful towards Islam or the Ahl al-Bayt (a) then they would definitely be prohibited. Furthermore, over 30 percent of people who get tattoos regret it in the future. These numbers must be higher amongst religious people. Think twice before you ink up!

This article was written by Sheikh Hamid Waqar and published at 14publications.

Previous Why Aren’t Uyghur Muslims in China Allowed to Go to Hajj?
Next Treating Minorities according to Quran and the Prophet’s Sayings