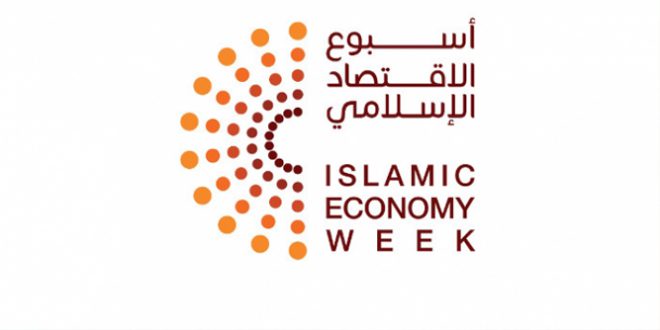 Islamic Economy Week to Be Held in Dubai

The Dubai Islamic Economy Development Centre (DIEDC) today released a detailed agenda for the Islamic Economy Week that is set to kick off on Saturday, 27 October, 2018. The event, extending until Thursday, 1 November, 2018, will feature the fourth edition of the Global Islamic Economy Summit (GIES 2018), that also includes the sixth Islamic Economy Award (IEA) ceremony.

The week will also host the Islamic Creative Economy Competition (ICEC) and the Global Islamic Business Award, as well as other activities related to various sectors within the Islamic economy.

The Islamic Economy Week is also designed to spread the principles and ethics of Islamic economy, while highlighting its pivotal role in overcoming the emerging economic challenges. The activities, organised in collaboration with strategic partners from the public and private sectors, will utilise a 360-degree approach to cover a spectrum of aspects that highlight Dubai as the global reference for innovation in the Islamic economy sector.

The Global Islamic Economy Summit, running from 30 to 31 October at the Madinat Jumeirah, will serve as a key highlight of the Islamic Economy Week. The summit is organised by DIEDC and the Dubai Chamber of Commerce and Industry in collaboration with Thomson Reuters as a strategic partner.

The flagship event will bring together influential policymakers and experts to address the greatest challenges and opportunities in Islamic economy. Given the prospects for strong growth in the Islamic economy sectors and the remarkable progress achieved in recent years, the Global Islamic Economy Summit 2018 will focus on the importance of trade opportunities, social development and ethical business investment.

For its part, the first-of-its-kind Global Islamic Business Award will honour companies that serve not only its shareholders, but also its employees, customers, and the community at large, in accordance with Islamic values. Led by the Department of Economic Development in Dubai, the award is distributed based on the criteria of the Islamic Business Excellence Model developed by the Global Islamic Business Excellence Center. The model comprehensively translates Islamic values into corporate governance practices and management enablers to create sustainable benefits for all stakeholders.

The Islamic Economy Week’s agenda will witness the launch of events that disseminate the culture of Islamic economy and empower attendees with skills relevant to their sector. The event line-up includes the following:

-Mosques of the World exhibition at Jumeirah Grand Mosque

-A ‘Music of the Spheres’ Islamic geometry workshop by Dubai Culture at Re: Urban Studio 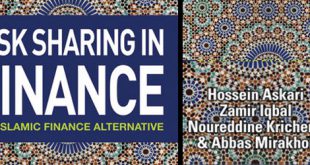 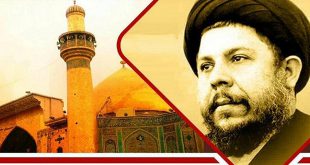 The Basic Ideas of Shahid Sadr on Islamic Economy A New Look at Faith-Based Marketing: The Global Halal Market

This study focuses on the key to tapping into the sizable Muslim spending power: halal marketing. Contrary to common belief, halal marketing is not confined to...