Home / All / How Did Imams (a) Fight with Magicians? 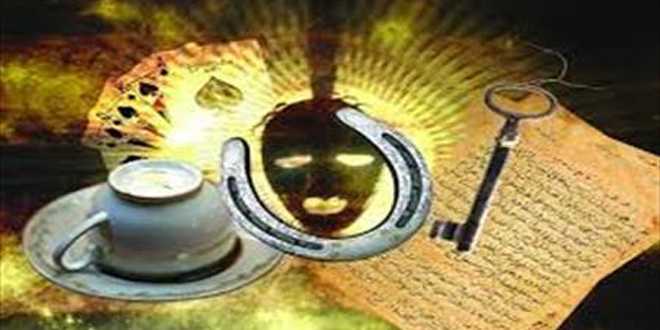 How Did Imams (a) Fight with Magicians?

Direct encounter of Imams (a) with magicians and Druids is rarely reflected in the history and at least in library researches, we did not find any documents in this regard. We only see one case in the biographies of Imams (a) we bring below:

Zarafa, the special guard of Mutawakkil, said, “Mutawakkil ‘Abbasi was a man of vain entertainments and play; so, he brought an Indian expert in illusion to his court; and one day, decided to scorn Imam al-Hadi (a) with it. So, he told the Indian man, “if you make Imam (a) embarrassed, I will give you 1000 genuine Dinars”. The Indian man accepted and ordered to cook some chickens and put on top of the other foods and they invited Imam (a). Mutawakkil and his companions sat around and asked Imam (a) to eat with them. Imam (a) began eating. Mutawakkil and his companions were waiting for the Indian man’s operation. Imam al-Hadi (a) stretched his hand toward a chicken and the Indian man made the chicken fly. Once again Imam (a) stretched his hand toward another part of the table and the Indian man repeated his action. The attendants began to laugh. Suddenly, Imam (a) pointed to the lion painted on the curtain hung at the wall and ordered it, “take him!” The lion became incarnate out of the curtain, roared and ripped the Indian man apart. Everyone was horrified. Mutawakkil too was very much terrified and asked Imam (A) to bring the Indian man back. Imam al-Hadi (a) said,