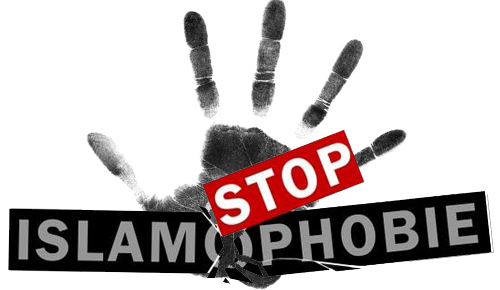 Citizens have gathered at a mosque in The Netherlands’ capital city, Amsterdam, to show solidarity with the country’s Muslim population.

People representing a broad coalition against racism gathered on Sunday at the central Al-Kabir mosque to show opposition to anti-Muslim sentiments in the country.

A notorious Dutch anti-Islam lawmaker has vowed to shut mosques and ban the Holy Quran if his party wins upcoming parliamentary elections.

The founder and leader of the ultra-right Party for Freedom, Geert Wilders, 53, has vowed in his party’s one-page manifesto that if the party wins in the elections, he would ban the sale of the copies of the Quran, close mosques and Islamic schools, shut Dutch borders, and ban Muslim migrants.

“We as a Muslim community pose no danger whatsoever to society,” said Najem Ouladali, one of the organizers of the gathering.

On the other hand, “We believe that what Wilders is doing is very dangerous to our society,” Ouladali added.

Two percent of the Netherlands’ population is Moroccan-Dutch. The country is also home to a large number of Turkish people. Members of both the Moroccan and Turkish minority groups follow the Islamic faith.

Wilders, who is campaigning ahead of the March 15 general elections on an anti-Islam ticket, has courted controversy with his hard-line stance and his incendiary insults against Moroccans and has been tried in the past for offensive remarks against them. He has also previously been taken to court for anti-Islam comments.

Latest opinion polls indicate that support for Wilders and his extreme stance have withered in recent days.