Cosplay with Hijabs Showcases in Malaysia+Pics

Around 20 women showcased their love for anime with elaborate make-up and costumes while still wearing their traditional hijab — the headscarf worn by many Muslim women in Malaysia — at the event at a mall on the outskirts of Kuala Lumpur.

Many participants took photos with each other, mingled and networked, sharing costume and make-up tips.

Nur Azlina, a 21-year-old university student, decked out in a “Power Ranger” outfit, said a hijab did not hinder her cosplay skills and that there had been a lot of positive reaction.

“Some people are sometimes surprised when they see my hijab… but it doesn t bother me. My friends and my family support me and I also get invited to birthday parties to attend with my costume,” she said.

“I love cosplay and I get to make new friends here and also in the international cosplay community.” 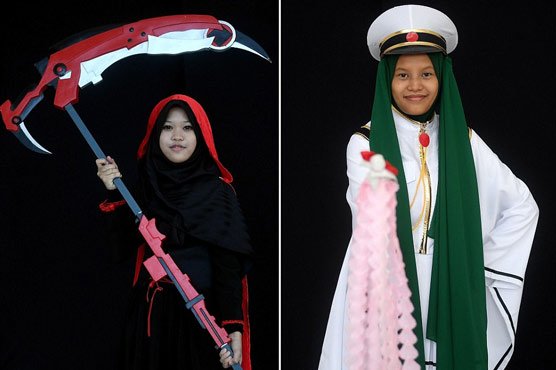 “I support them. If they love the character and have the passion, they should do it.” 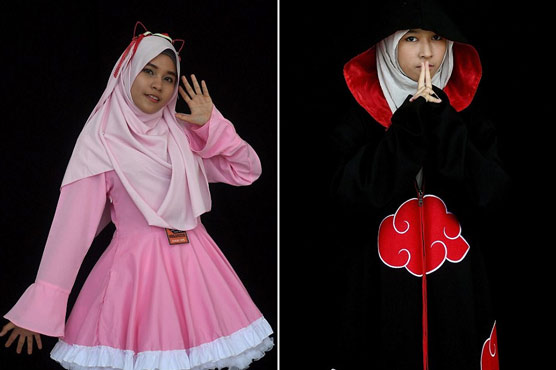 The cosplay fad has swept much of the world and has been popular for over two decades in Malaysia.

But hijab cosplay has only become popular in the last few years in the Southeast Asian nation and has generated much buzz among those in the cosplay scene. 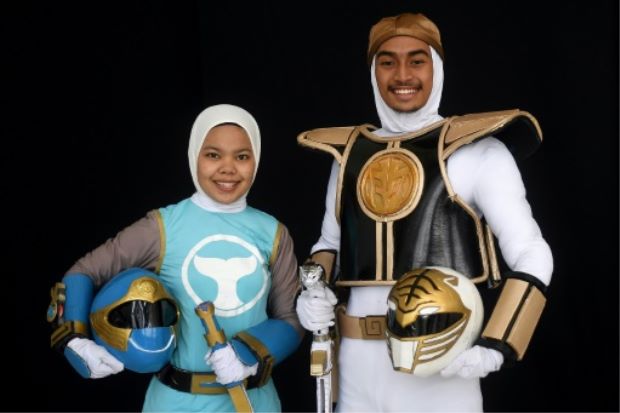 Hundreds of Bahrainis have rallied in the island’s northwest in solidarity with the country’s most prominent Shia cleric, Sheikh Isa Qassim, and his cause for pro-democracy reforms in...